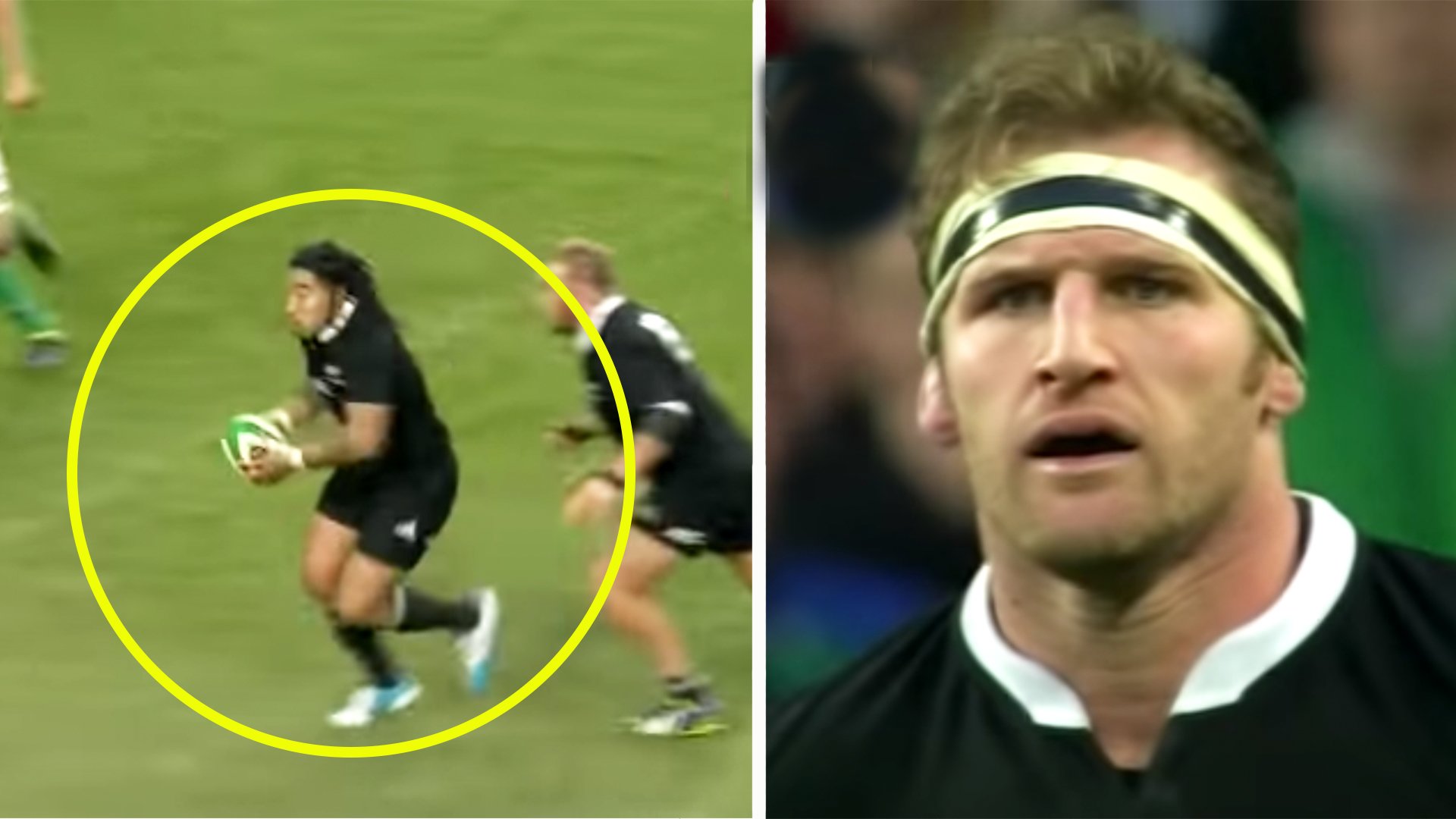 The 2013 All Blacks were on another level.

Steve Hansen’s side defied all the odds to go a whole calendar year undefeated with incredible victorious over the worlds best sides.

Their last match of the year was arguably their most dramatic – in a game that made it seem like they were impossible to beat.

A new video has dropped today analysing the tactics behind that All Black side – making sense of what looked like chaotic composure and showing that the undefeated side had a plan and stuck to it right till the end.

This video looks at the final play of their last game of the season in Dublin.

The Irish had rattled the World Champions and held a 22-17 lead.

Moments earlier, Jonny Sexton had missed a penalty kick 20m out that would have all but guaranteed victory for the men in green.

New Zealand needed a converted try to keep their 100% win record for the year.

Rugby channel ‘EK Rugby Analysis’ focuses on the All Blacks ‘Punch Wide Pattern’ in the games last minute – explaining play by play how it opened up the Irish defence allowing them to work their way down the field under colossal pressure.

The men in black found cohesion amongst the chaos by utilising this system and it really shines a light on how the All Blacks operate in the most intense situations.

For many – this All Black side is the greatest of all time after an incredible Rugby Championship campaign that included a pulsating 38-27 win over South Africa at Ellis Park.

The French also toured in New Zealand that summer and were put to the sword by the World Champions in clinical fashion.

This side, sandwiched between two victorious World Cup campaigns, has to go down as the greatest team ever to grace the sport.