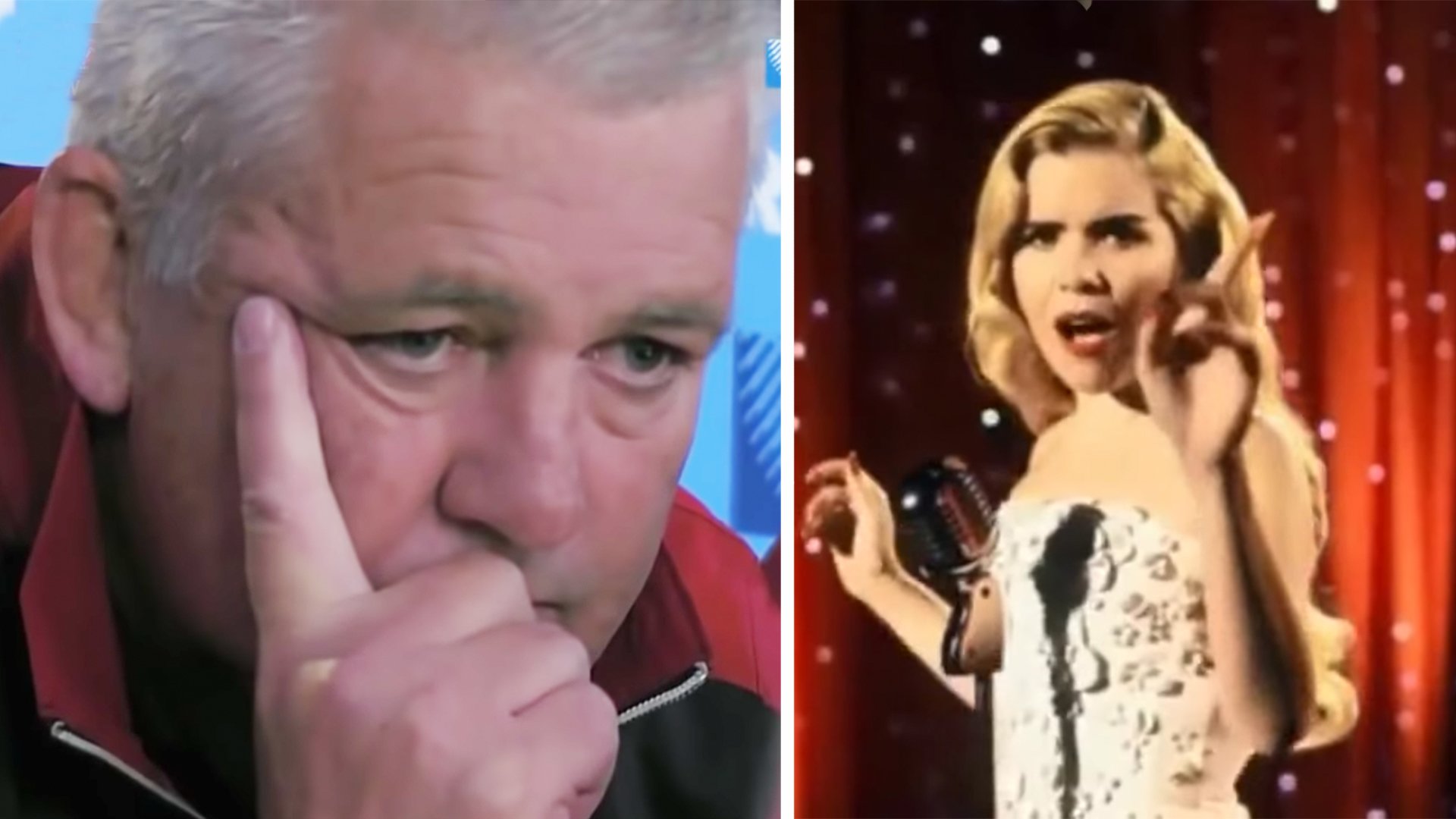 The World Cup song that had rugby fans muting their televisions

The 2015 World Cup was one hell of a tournament.  It’s World Cup song wasn’t…

It featured one of the greatest sides the world had seen in the All Blacks, the greatest tournament upset ever with Japan and to top it off – England went out in the group stages in a tournament held in their own back yard.

One feature of this tournament that everyone wanted to forget – was the official World Cup Song.

ITV had secured the broadcasting rights to the competition in what was a huge event with England hosting their first Webb Ellis Cup since 1991.

Paloma Faith had been tasked with performing ‘World in Union’ – a much-loved rugby anthem that has been the chorus for World Cups down the years.

The ‘Only Love Can Hurt Like This’ star put her own unique spin on the timeless rugby classic with fans at first not being sure what to make of it.

Within weeks, however, the song – played before and after every commercial break – was driving viewers up the wall with some fans going as far as to write to ITV calling for the song to be pulled from their World Cup coverage.

A petition to the broadcaster reached into the tens of thousands with the creator stating, “What we’re petitioning against is ITV’s decision to use the song in their coverage, and the regularity with which it is forced upon our gentle ears.”

@ITVRugby PLEASE stop playing those awful Paloma Faith song clips. Did you choke 'World In Union' out of her?! My ears hurt – make it stop!

Congrats to the All Blacks. But we're the real winners; we'll never have to sit through Paloma Faith's terrible singing again #RWCFinal

ITV stuck by Faith despite the criticism with the World Cup overall being judged as a huge success leading into vast numbers of young players in the UK taking up the game.

Was it that bad?… or does the 2015 World Cup just bring back bad memories for some…