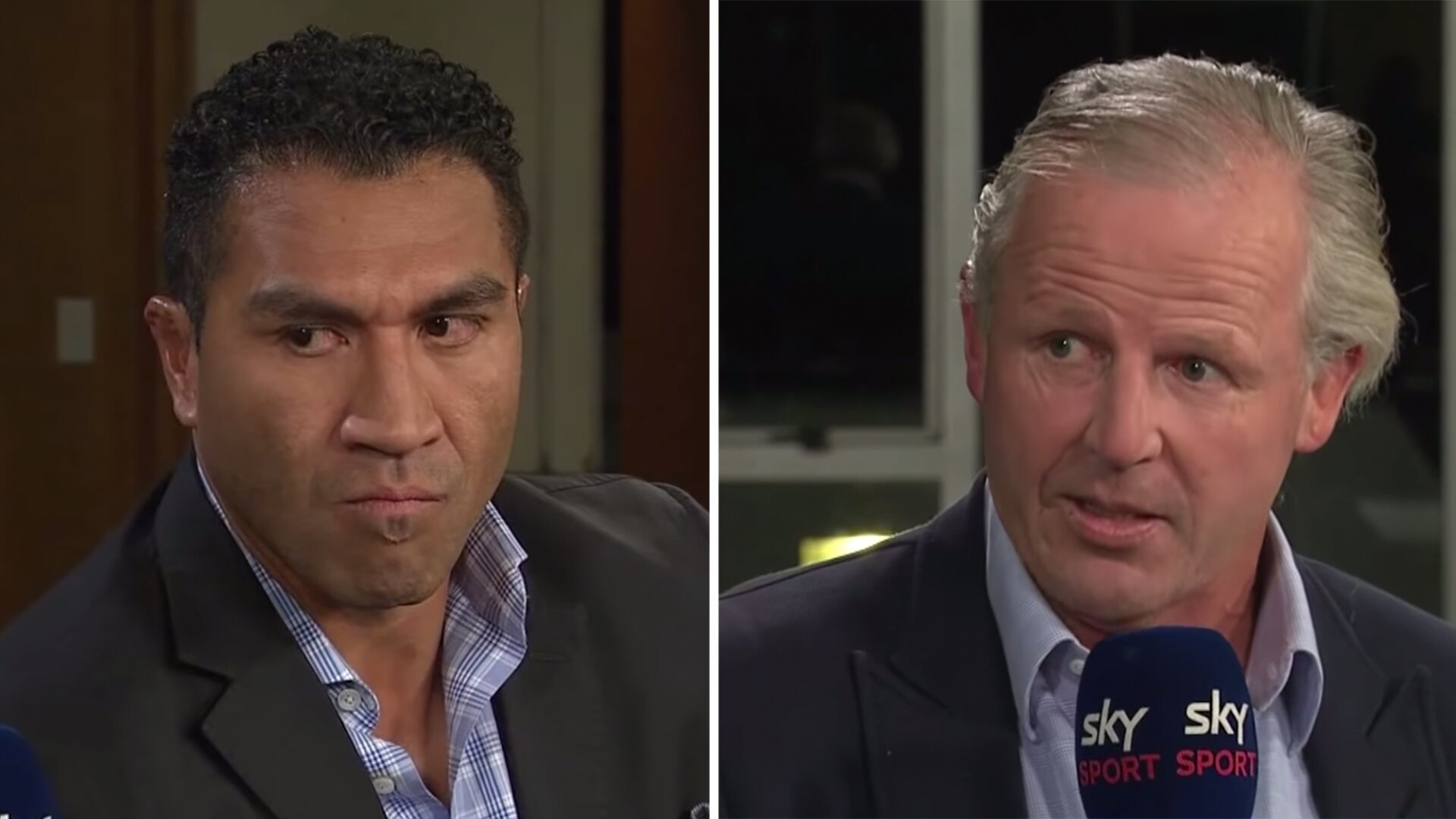 A stunning video clip has emerged showing New Zealand rugby pundits speaking nothing but sense when they summed up England rugby this week.

England finished 5th in the Six Nations in 2021, their worst ever finish in the competition. The Breakdown panel from Sky NZ took a long hard look at why the team has not reached the heights that they did in 2019 getting to the Rugby World Cup final.

Eddie Jones has been the centre of a maelstrom of attention in the rugby world this week!

Just four months ago, Eddie Jones was saying he thought up to 20 England players could be picked for the Lions this year. Fair to say that number is looking less likely now…

In this week’s episode of ‘The Breakdown’, there was no holding back in the pundit’s assessment of Eddie Jones after England finished 5th in this year’s Six Nations.

He also conceded that the press in England was ‘calling for the Australian’s head.’

Mils Muliana made his own assessment of Jones’ tenure, stating. ‘The only thing he can really say to the board is ‘be patient with me’ and hope that they keep him on for another five years – well we do anyway.’

John Kirwin said, ‘There’s a couple of things in his favour, I don’t think they can afford to get rid of him.

They also spoke about New Zealand rugby and the gap that is closing on them and the rest of the world.

It’s a brilliant piece of analysis from these rugby experts, we have a new found respect for New Zealand rugby and their pundits after this.