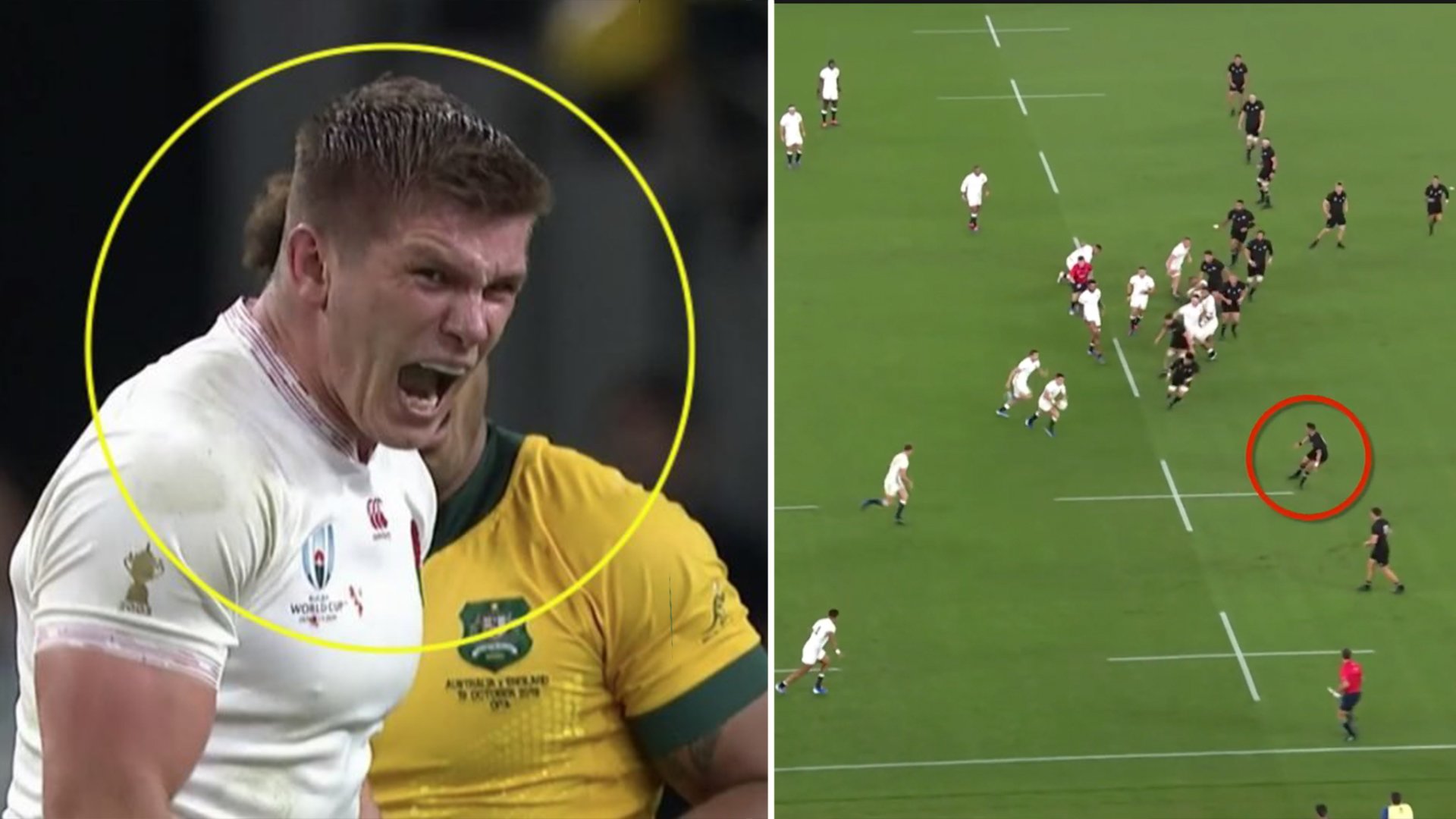 A rugby fan under the Alias of ‘Wibble Rugby’ has incredibly managed brilliantly dissect just how England managed to beat New Zealand in the 2019 Rugby World Cup.

Nobody has managed to go into this amount of detail yet looking at how England managed to get their shock win over New Zealand.

How much detail does this video go into?

Wibble rugby goes into incredible detail on the tactics that England employed to get that incredible defeat against the men in black.

The analysis goes deep, looking into how Eddie Jones used revolutionary tactics to mastermind wins for Japan against South Africa and for the Brumbies in Super Rugby.

Eddie Jones was revered for masterminding England to their famous win over New Zealand in 2019.

If New Zealand had somehow managed to have progressed to the final, they would have walked all over a South African team defunct of any real tactical prowess apart from, box kick, win penalty, high ball, hope for a mistake, scrum.

This video highlights the exact highlights that England used to target specific weaknesses in the almost invisible All Black gameplan.

This really is the peak of rugby analysis, it even makes the analysis from the great Squidge Rugby look amateur!

More about this video maker

We don’t know a massive amount with this channel.

From a little bit of research, it is clear that Wibble Rugby knows their rugby. He has made 4 videos so far, looking in-depth at the attacking gameplans of Wales and Ireland from this season.

This is the description of the channel that we found online!

A place to debate the many cunning plans of the egg-chasing variety.

If you have some time spare, you need to watch this! Some seriously thought out analysis which provides a new perspective on how they managed to win that game.