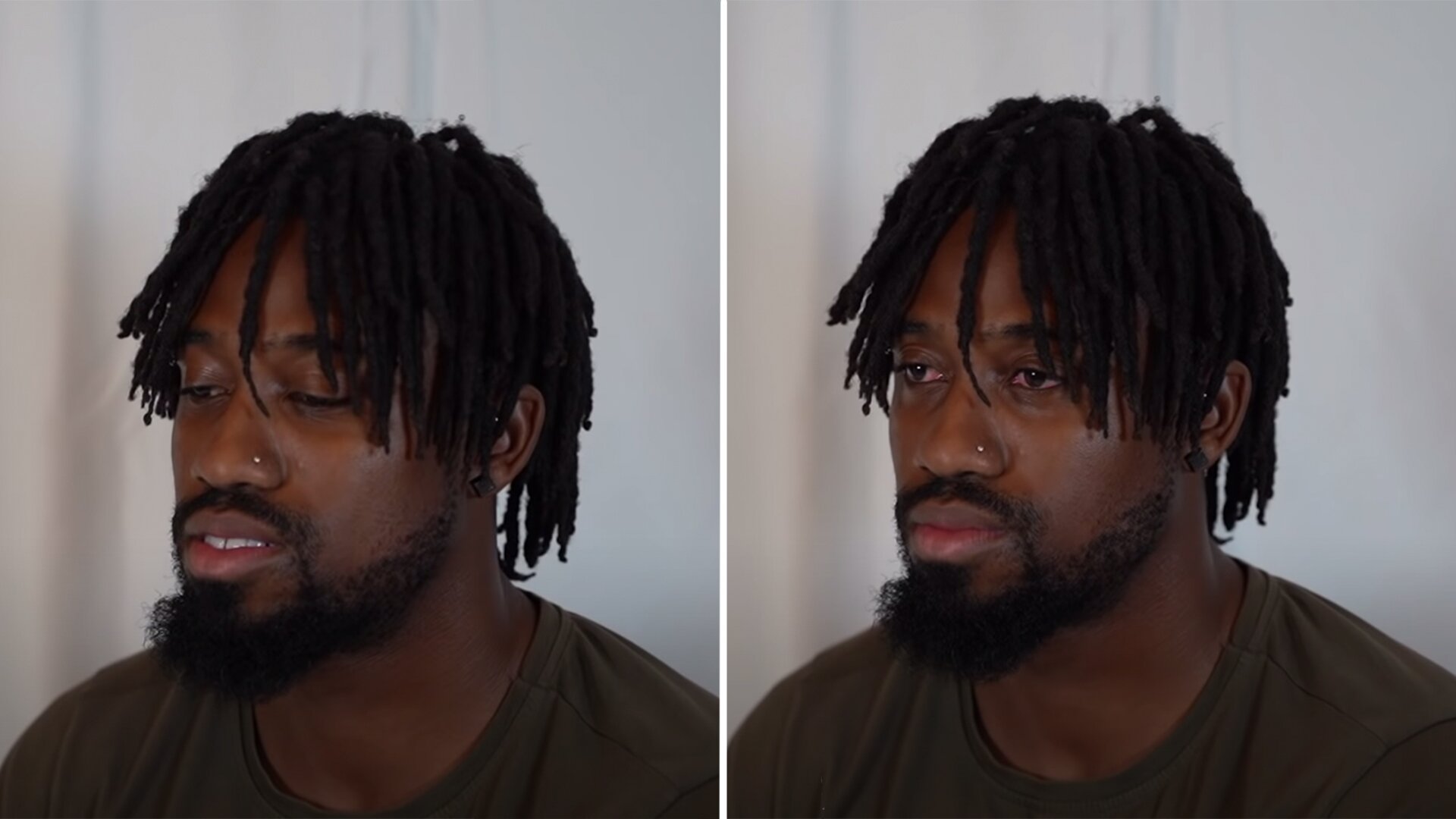 An NFL star named Marquette King who yesterday claimed he would ‘dominate’ rugby if he played the sport has made a sensational U-turn on his original claim.

If I played rugby I would dominate it easily.

The posting got quite the reaction online with many reacting passionately to the NFL punter’s bold claim.

Fans, critics and players alike have all weighed in with their opinion on this statement from the American Footballer.

You’re welcome to join us for training anytime. https://t.co/QanJhkhV8z

Some of rugby’s biggest stars also got involved in it

The tweet which more likely than not was tongue in cheek, has drawn huge attention from the rugby community – with the post receiving hundreds of replies online. Most of which are pictures featuring huge rugby tackles and rugby players after being in the wars.

If I was a bicycle, I’d win the Tour de France.

Today the NFL star, who is currently rehabbing from an injury, was forced to make a dramatic U-Turn on his original claim after it became apparent that he landed himself in hot water.

Fans made the effort to go onto all platforms of social media to comment, “You wouldn’t stand a chance in rugby.”

The original message was met by floods of players and fans listing the players that would destroy him in a game. The names that were mentioned included Nadolo, Tuilagi and Etzebeth…

King today posted on his social media making out that he had a lot of respect for rugby.

Marquette is currently in rehab from an injury in the NFL. He has shared his recovery journey on social media so fans can take the journey with him through every stage of the process.

After doing some research on the NFL player, it is apparent that is actually a very genuine human being, who loves to troll the masses. We can’t think of anyone that we know that loves doing that too.