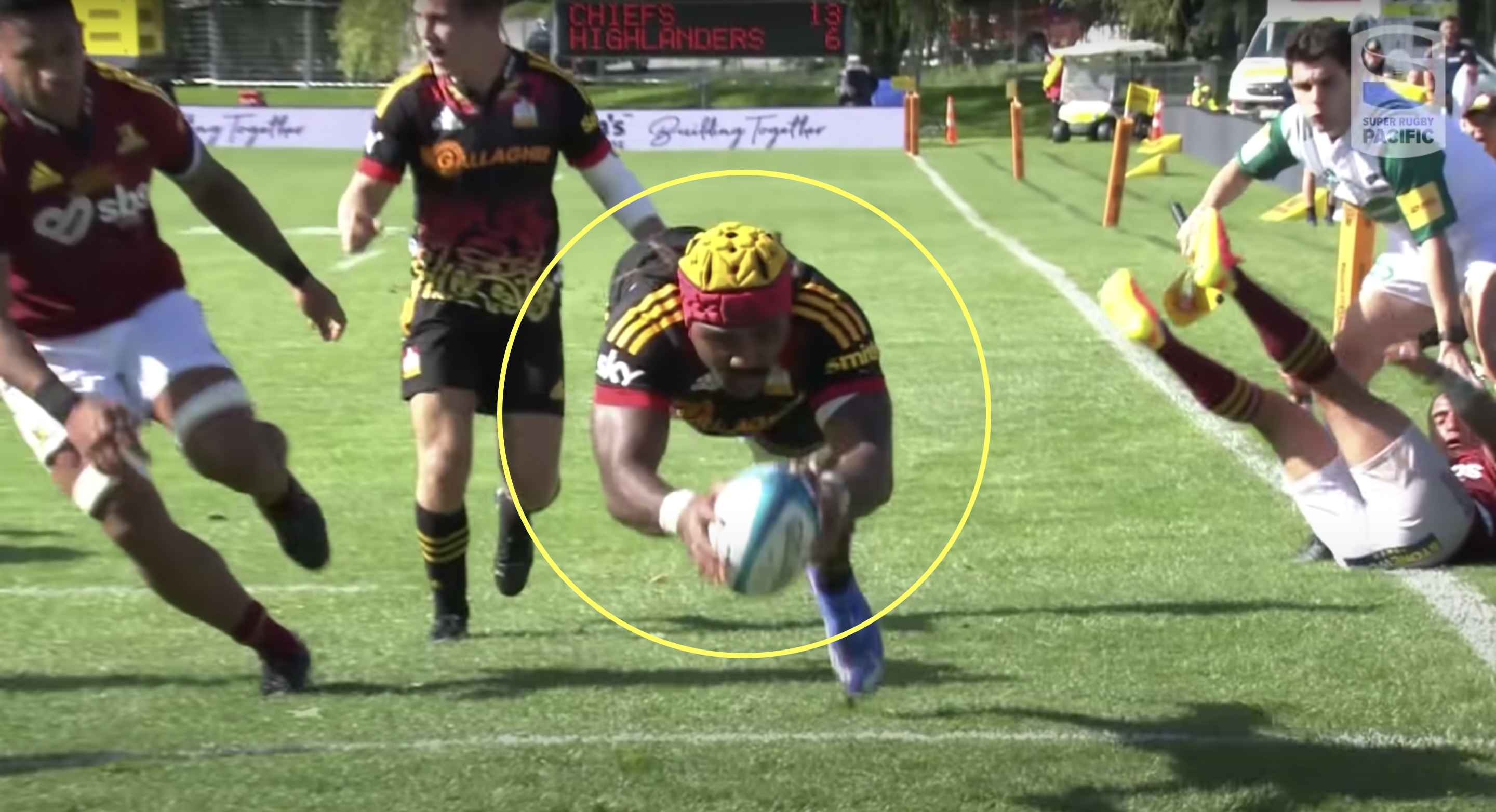 Retired Test referee Nigel Owens has weighed in on one of the most interesting tries scored in a long time.

The Test centurion talked about the try from the Chiefs’ Pita Gus Sowakula in Super Rugby Pacific on Saturday on World Rugby’s Whistle Watch. The try saw the No8 hurdle the tackle of All Black Aaron Smith in order to score a try, and has since sparked a huge debate online as to whether this was legal or not. Take a look at the try:

Owens has now provided some clarity on the legality of the try, outlining what players can and cannot do in his situation. However, it is likely that this try will still be controversial, as this is very much a grey area of the law. People will still argue that he was in the process of scoring a try, or that Smith did not touch him so there was no danger. Either way, it is good to have the view of an experienced referee.

“Great try scored in Super Rugby at the weekend between the Chiefs and the Highlanders, with the big No8 from the Chiefs scoring it,” the Welshman said. “But is it a great try? Is he allowed to jump over or avoid a tackle? Very, very interesting this one, has caused a lot of debate.

“When a player is in the air with the ball, you are not allowed to tackle him unless he’s in the act of diving to score a try, which means you can then prevent the try from being scored. So, the directive is a player must not jump into a tackle because it’s dangerous and he must not jump up to avoid being tackled. So, I think the Chiefs No8 is very, very lucky that this try was awarded.”

Take a look at what he said: