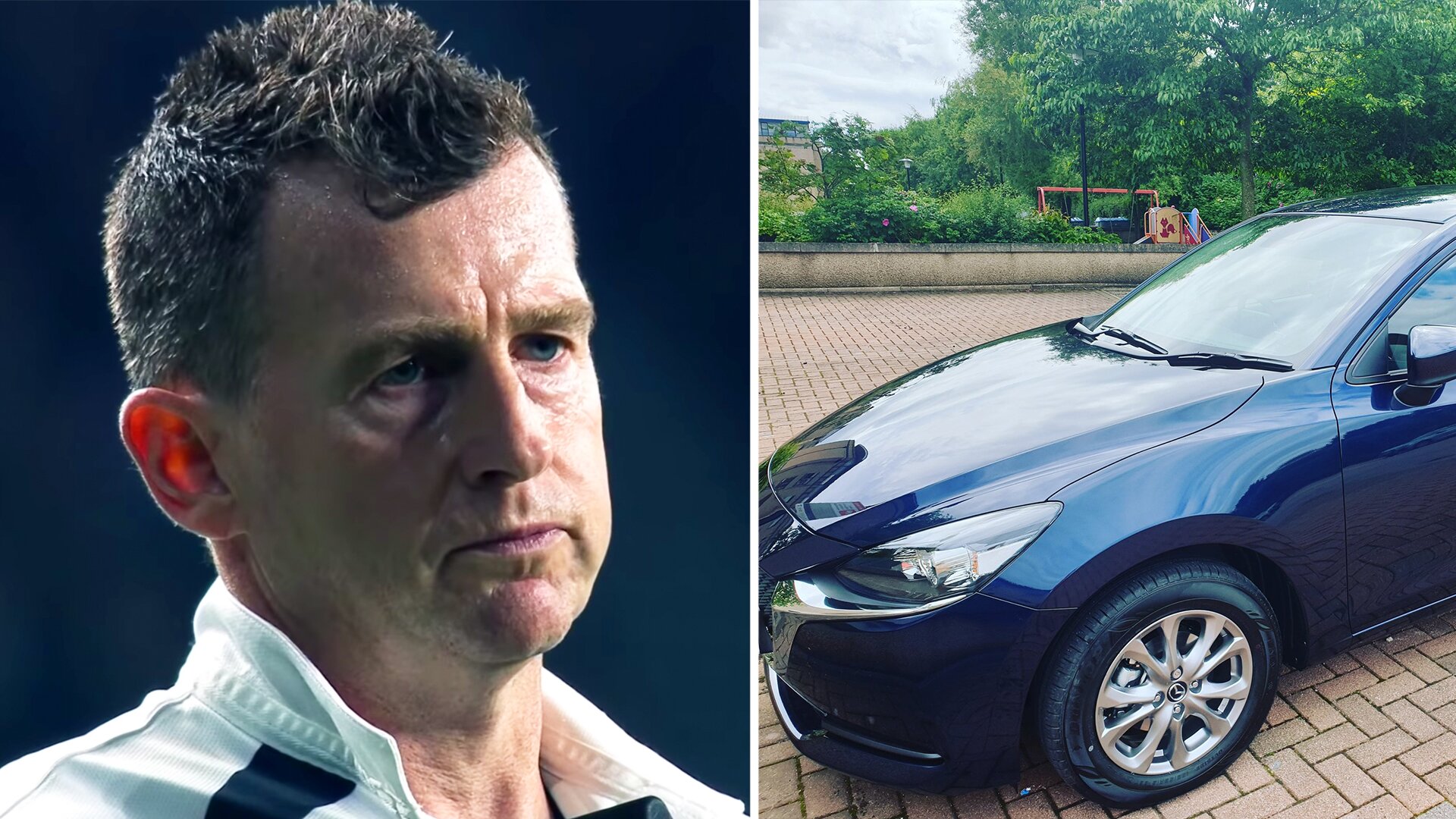 Nigel Owens is the most famous referee in World Rugby with thousands of adoring fans and admirers.

He’s famous for his witty one-liners and authoritative manner on the field of play.

He’s one of the most talked-about people in rugby – but this particular mention caught Owens his eye yesterday.

A Twitter user yesterday posted an image of a car referencing the referee’s name after having named the automobile.

Nigel Owens is tweeted about all the time – and this fan surely didn’t expect this response after mentioning him in this tweet about him.

Here’s the car and what it was named.

So I picked up my new car today. This is Nigel. Named after @Nigelrefowens the greatest rugby ref there ever was! pic.twitter.com/CPukHKafCp

Many other users responded with some funny remarks about the name of the new automobile.

“Will it be as speedy as Nigel”

“Have they sorted out the whistling noise?”

It wasn’t until the man himself responded that the tweet went viral – earning hundreds of likes and retweets.

Here’s the response from the famous rugby ref below

Well I’ve been called a lot of things and even had a few things named after me including a pedigree bull, a lamb, dog and recently a chicken and a piglet so am told. But this is a first. Hope the ride is comfy and not to bumpy 😂😉 https://t.co/AQM7cgkuJ0

We love to see it!

Owens announced on 3 November 2015 that he intended to keep refereeing international rugby for another four years.

On 15 April 2017, Nigel Owens made his 150th Pro12 appearance when he took charge of the Judgement Day clash between Newport Gwent Dragons and Scarlets.