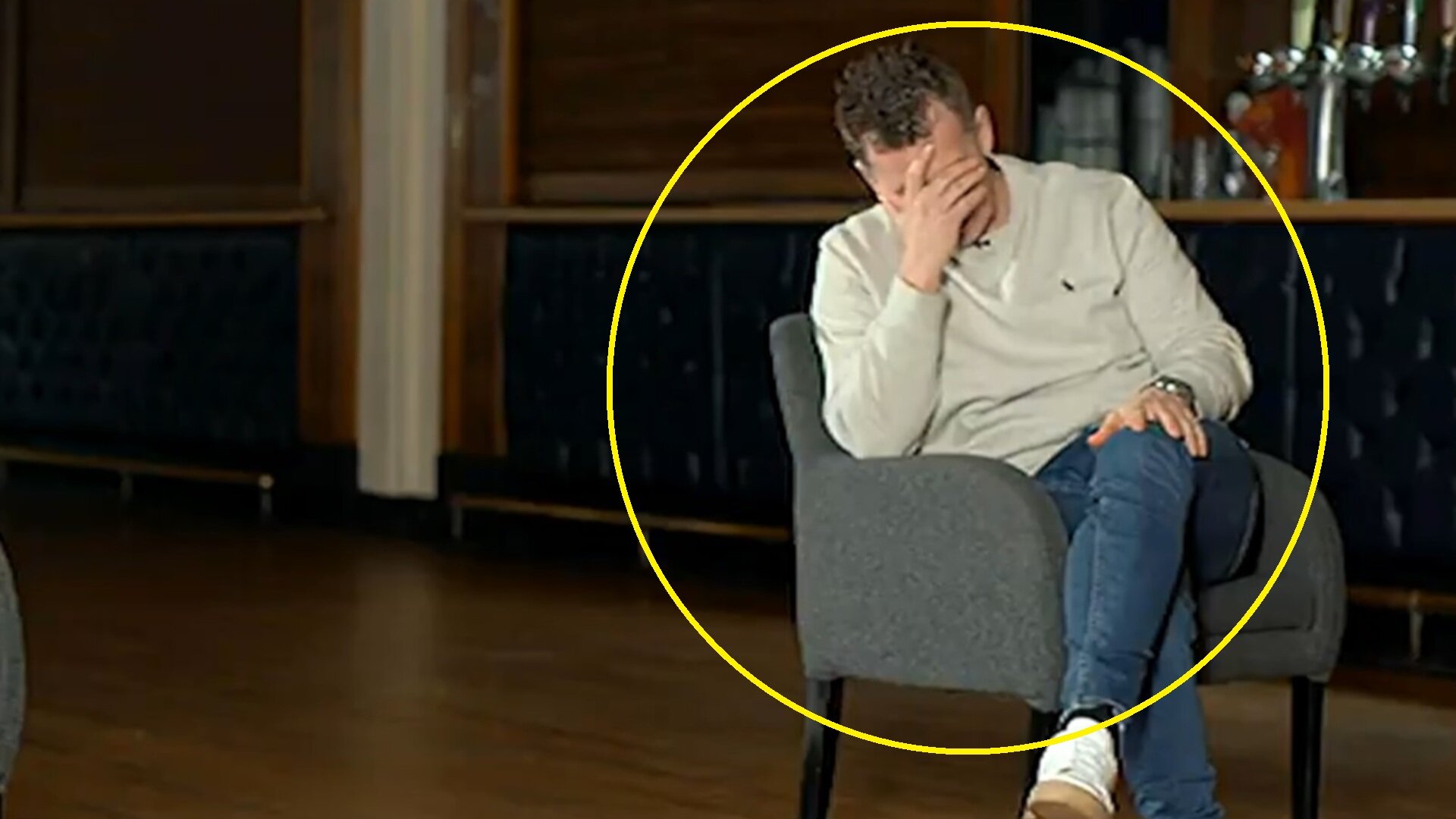 Nigel Owen has been talking to Sarra Elgin on BT Sport about his formative years and how he came to be a referee and what position he played in school.

The GOAT ref also revealed that a dreadful mistake gaffe made playing schoolboy ultimately led to him becoming a referee.

An overconfident Owens, playing at fullback, recalled how he suggested he take a match-winning conversion to claim his side’s first win of the season.

He instead shanked the ball towards the corner flag leading his school friends to ignore him for days.

Then an old coach, who was very unhappy with Owens’ ruinous mistake, told him: “Nigel, for God’s sake. Will you go and referee or something?”

Owen recounts the story below:

"Nigel, for God's sake. Will you go and referee or something?"

How a missed conversion as a schoolboy led to @Nigelrefowens becoming one of the greatest referees in the sport.

It was good news for rugby obviously, as he went on to become the world’s greatest rugby referee and a force for good in the sport. Following a stellar test career, spanning 17 years and 210 matches in total, including exactly 100 as referee, one of the best known, loved and decorated personalities in the game, finally called time on his international career last year.

Owens, speaking in a Welsh Rugby Union video, said: “Nobody has a divine right to go on forever. There comes a time where it’s time to move on so the refereeing at a test match level will come to an end now. To go out on a hundred is a good time to go. Reaching a hundred caps is a milestone and something I’m proud of, but more importantly I’ve made my family and community proud as well. I wouldn’t change one thing, from travelling all over the world for the best part of the last 20 years to being involved in some of rugby’s greatest occasions.

“One of the most important values and ethos’ of rugby union is the value of respect. Rugby I believe upholds a tradition and value of respect better than any other sport in the world. There’s a lot of things that rugby needs to improve and do better, but one thing it certainly does lead on is inclusiveness, diversity, fair play and equality for all and that is something that I’m very proud to be part of in rugby.”