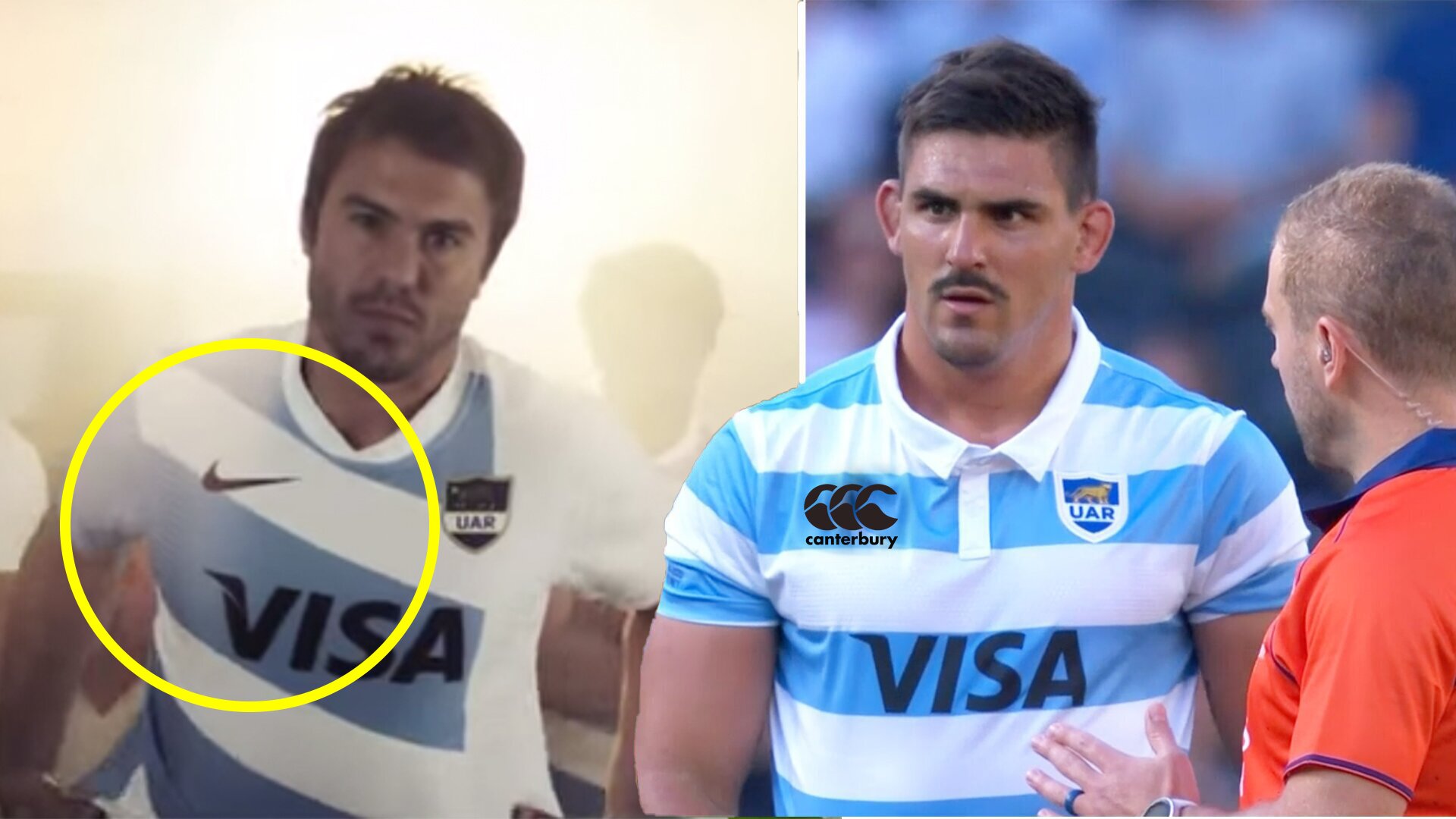 Reports suggest that Nike are set to drop the Argentina rugby team amid the fallout of the social media scandal which enveloped the team in November. Rumours suggest that Canterbury are set to replace them.

Reports on social media suggest that Nike are set to end their 8-year relationship with Los Pumas.

The reports are early, but a source named Alejo Miranda, started the rumours, saying ‘Nike resigned with the Pumas after the tweet affair. Canterbury, new clothing.’

The rugby side were under fire by fans who were calling for Nike to drop all sponsorship of the team after their controversial saga in late 2020.

Pablo Matera and several other prominent members of the Pumas rugby team embroiled themselves in controversy months ago when historic old tweets of theirs appeared to show racism and prejudice.

Matera was reinstated into the Argentina team after a brief period out of the squad. However, this latest move appears to show the sports brand moving away from the team and the mess they are in.

The tweet suggests Nike are set to drop the Argentina rugby team. The Jaguares Super Rugby team is also sponsored by Nike, this deal would most likely affect them as well.

Many rugby fans praise the Argentina and Pumas rugby kit and being the best in the world for its simplistic but clean design.

Likewise, Canterbury will be desperate to make more headway in the rugby market after they lost their deal with England to Umrbo last year.