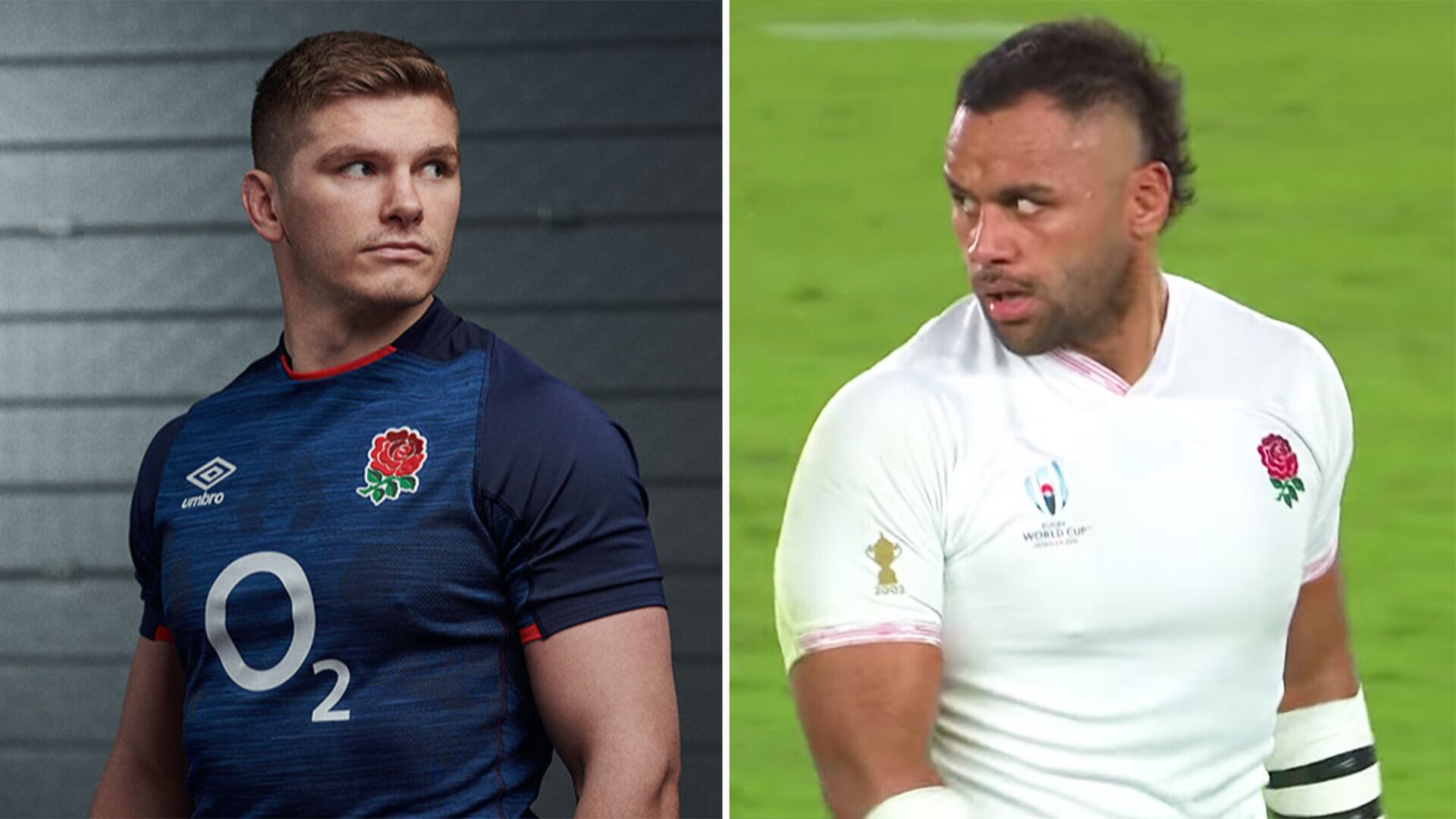 Umbro have just released the new England kit this morning in what was one of the most eagerly anticipated kit releases in living memory.

When it was announced that the sportswear brand would be fronting the branding for the England rugby team many were torn as to whether it would be a success with Umbro traditionally not being a company you’d associate with the sport.

The wait is over…

Fans reacted instantly with dozens of interactions on post for the new England kit. Some fans were’nt happy with the prices that were released alongside the kit release but overall the response was that of surprise and positivity. It wasn’t just rugby supporters who were having their say on the new England kit. Rugby stars also took to social media to have their say on Umbro’s effort as well as promoting the new range. We also see Tom Curry, who featured in the release, liking this post by England Rugby Many noticed that Umbro elected to use real female rugby players in this campaign rather than to adopt the use of female models which much has been made of in the press recently after other high profile kit releases came under fire for this reason.

One user on Youtube commented, “And England / Umbro used actual female players instead of models 🤣”

There was a lot of debate after Umbro was announced as England rugby’s new sponsor with many fans seeing it as a move away from traditional rugby sponsors such as Canterbury and Nike. Bristol Bears recently unveiled their new kit that was backed by Umbro that only fueled the fire further.

This press release was released on the England site earlier today

The iconic double-diamond of Umbro goes on sale for supporters as of the 11 September 2020. In addition to match day kit, Umbro will provide training wear and off-field kit for the teams as well as a full range of supporter wear for men, women and children.

Umbro joins England Rugby with nearly 100 years of experience in the development of performance products that have been tried and tested at the elite level across sports – including football, motorsport and rugby. Umbro’s experience in rugby extends to previous support of the home nations, multiple clubs and the 1971 British & Irish Lions

.The brand’s extensive experience across sports and its pioneering approach to developing kit and rigorous testing has ensured Umbro is ready for rugby. With a thorough testing process, Umbro has ensured the England Rugby kit meets the unique demands of the modern game.