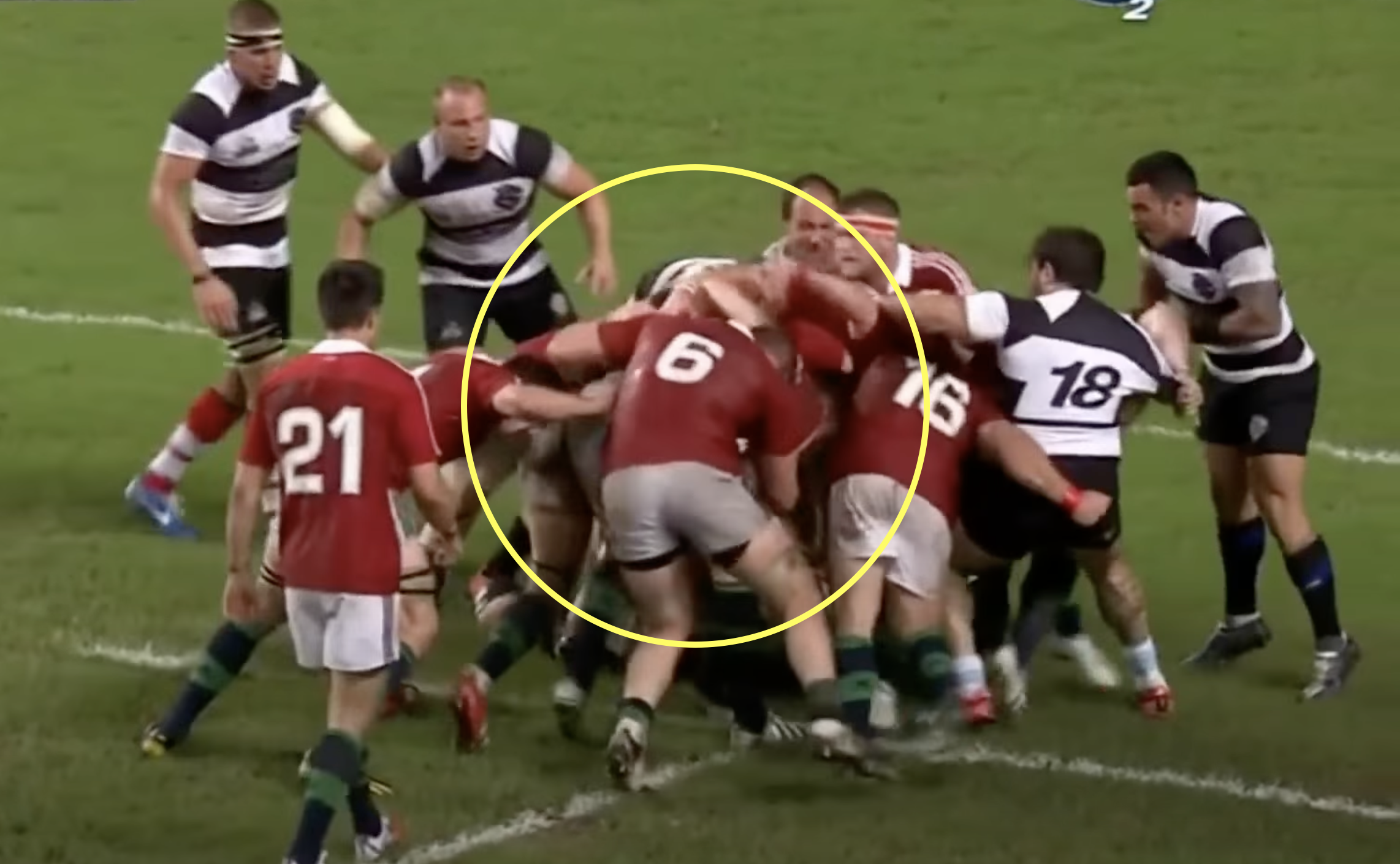 The Ospreys announced today that they have agreed a new contract with 65-cap Wales flanker Dan Lydiate, who will stay in Swansea for another year.

The 34-year-old spent the best part of 2021 on the sidelines after suffering an ACL injury in the opening game of the Six Nations Championship in what was his first Test match in three years. He made his return to playing in February this year and made Wayne Pivac’s Wales squad last week that will take on South Africa in July.

To cap off the week, the three-cap 2013 British & Irish Lion has had his contract extended after the Ospreys won the Welsh Shield in the United Rugby Championship at the weekend.

“Getting back on the field was my main focus this season, and I am grateful for the support of the Ospreys’ medical and strength and conditioning teams for getting me playing again,” Lydiate said.

“The focus now is to get back to my best, produce performances and play my role in a successful Ospreys side.”

Ospreys head coach Toby Booth added: “Dan’s resilience and determination to get back playing after his injury has been well documented.

“His leadership skills and the standards he sets, on and off the field, have been recognised by his recent call-up for Wales.”

✍️🤝@dan_lydiate has agreed a new deal to stay at the Ospreys 🙌 pic.twitter.com/55jdEeHWTf