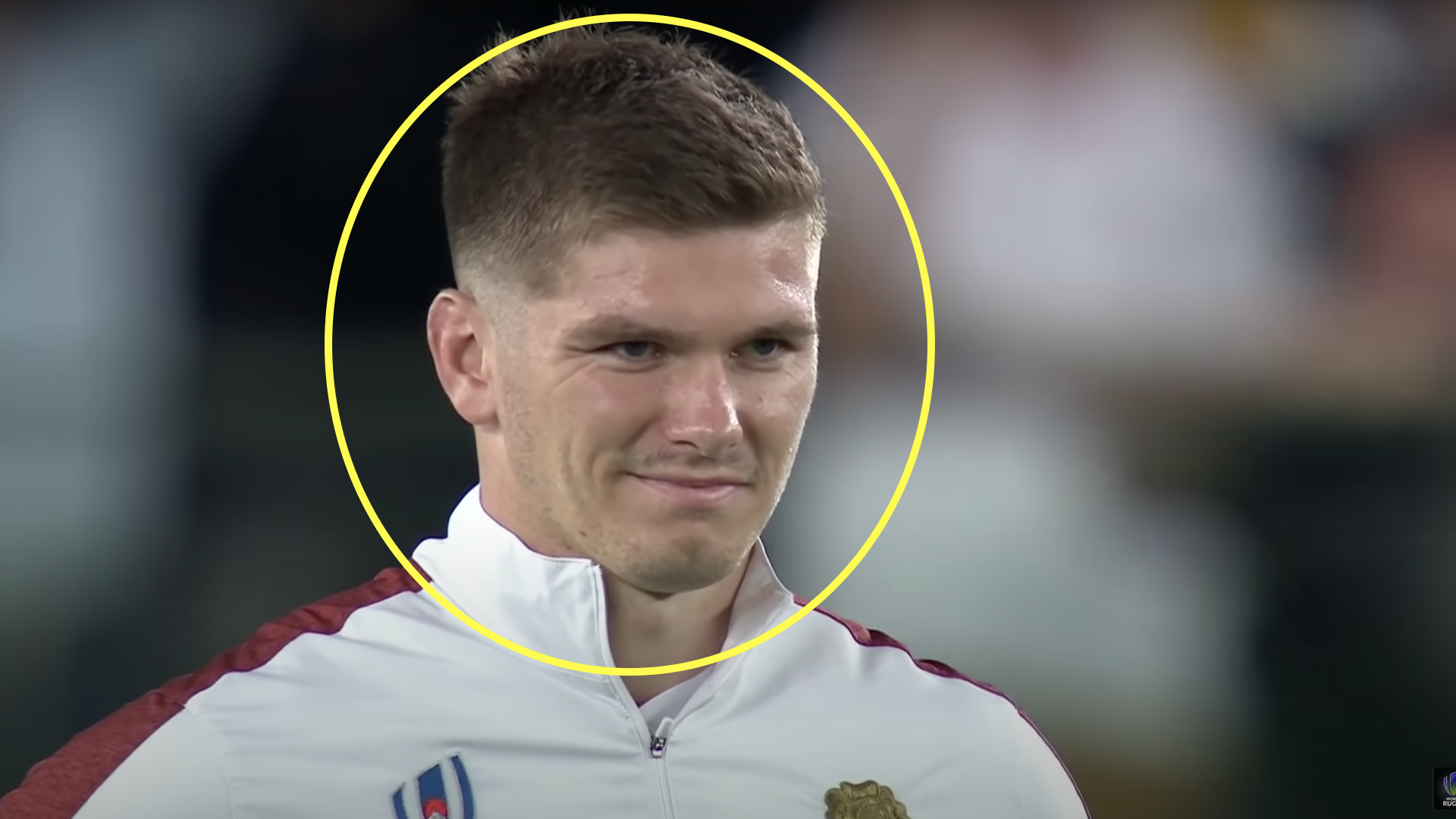 Owen Farrell does not get the credit he deserves. Plenty of his teammates and coaches say that about the England centurion and three-time British & Irish Lions tourist, but there are still plenty of people that criticise him.

Outside of England he is not a particularly popular figure as well. This is just a guess, but that might, only might, have something to do with his questionable tackle technique over the years… who knows?

But he has never gone down too well in New Zealand after his antics at the 2019 World Cup, specifically during the haka in the semi final. The England captain produced a smirk that has become one of the most famous photos in recent rugby history ahead of what was maybe England’s greatest ever performance.

Well in the latest episode of O2 Inside Line | The Next Level, Farrell explained the story behind that famous smirk, and it may prove to be another instance where he has been misjudged.

“The last time we played New Zealand,” the 100-cap England international said ahead of England’s 25-25 draw with the All Blacks at the weekend. “The boss came up with a plan of not just standing there and receiving the haka, he wanted to produce something a bit different and the lads were onboard with it. Obviously the crowd got pretty behind it as well.

“Everybody says that I was stood there smirking as if I was being cocky or something, I don’t know, but I don’t think I was. I was thinking ‘This is the only place that I want to be. We’re in a World Cup semi final against New Zealand, about to play in the biggest game I’ve ever played in.’ The smile that was on my face was that I can’t wait and take it wherever it went after that.”