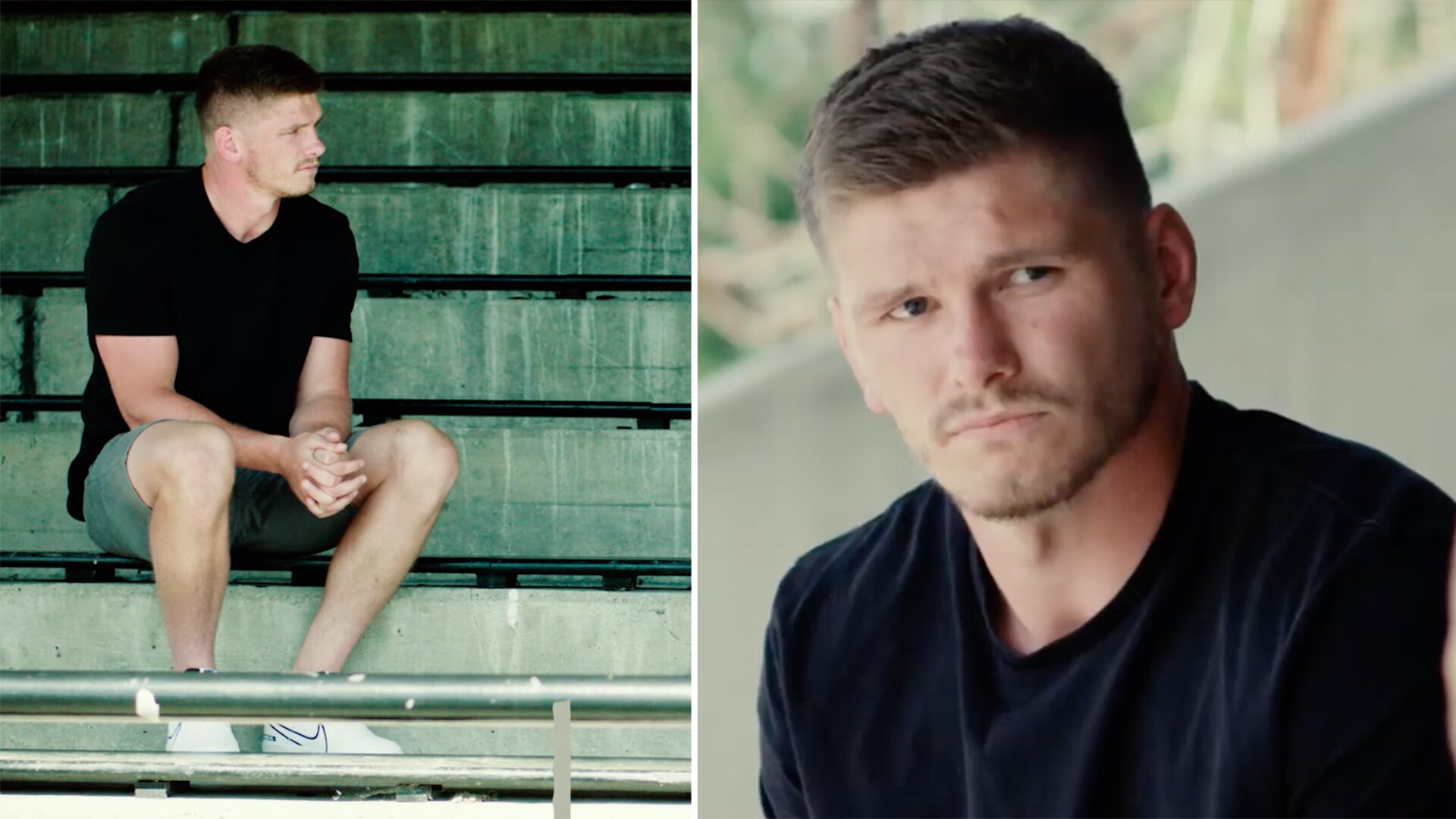 Owen Farrell released a stunning new video today on his social media channels talking about some of the biggest obstacles that he has faced as a British sportsman.

Speaking openly about mental health, Farrell emphasised how important it was for young sportsmen to talk about the problems that are plaguing their minds.

The main thing for us is to speak what we’re thinking. And if that’s something that makes you a bit more vulnerable then that’s good. Because if you’re thinking it I’d probably think a few more are too.

Farrell has personally been on the receiving end of torrents of abuse from rugby fans from all the Home Nations, South Africa and other places around the World as his stock has grown in the sport.

During and after the World Cup, the England back was plagued by fans for missing a tackle on Cheslin Kolbe.

Many sportsmen would struggle to deal with this kind of pressure. Rugby Onslaught openly admits that we have made memes about the missed tackle. We won’t shy away from that.

In this revealing chat with Ferdinand, Farrell spoke about how he uses his family as support when the pressure is on. He admitted that in the past, he used to be someone who would keep things in, ‘not giving anything away’. Now, however, the Saracens star admits that he talks about everything now!

Here is the brilliant interview where Farrell speaks very candidly about these issues.

Farrell spoke about how the group together was very open in the England rugby team. This could be reasoning as to why England have done well.