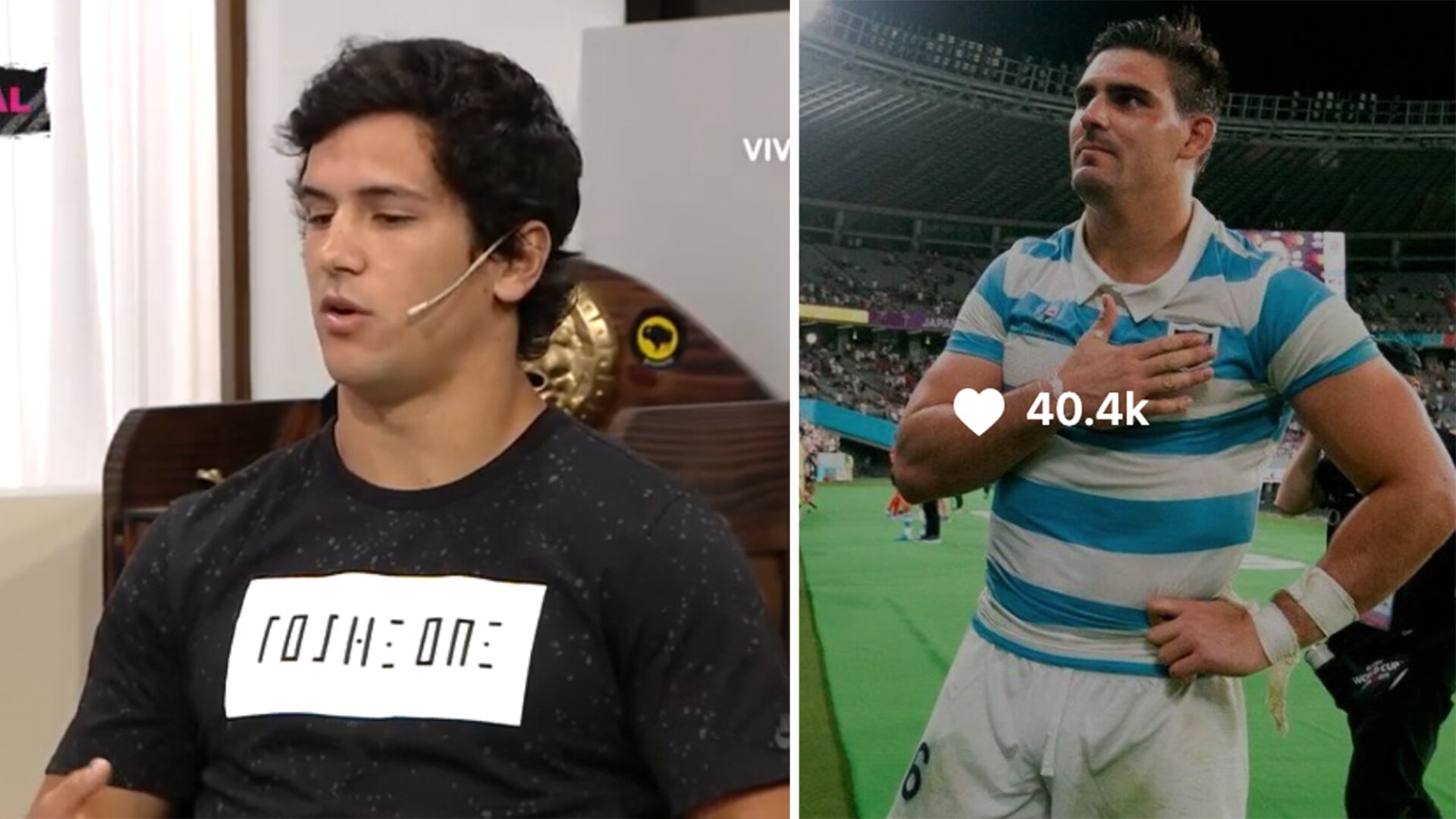 Pablo Matera can thank a teammate of his today who has sensationally backed him after racist and xenophobic historic tweets emerged on social media.

The Argentinian captain was stripped of his captaincy yesterday after several tweets were shown with content that was racist against Bolivians, Paraguayans and black people.

However, today one of his Argentinian teammates sensationally came to his defence today, insisting that he thought the 27-year-old had changed in the 8 years since these tweets were created.

Matias Moroni, who plays in the backs for Argentina, left a message of support for his captain.

In a show of solidarity with his teammate, the winger posted on his social media a lengthy message speaking about the innocence of Matera.

“People can’t change! Repent? It’s not okay nor do I justify what they wrote at that age. It was rectified and I can attest that he doesn’t think so! He knew how to give his face. Asking for forgiveness and not hiding behind a desk! Today Pablo Matera is my friend and captain and regarding the tribute to Diego, he wasn’t in charge! He stood up for others who didn’t recognise his mistake!”

There has been widespread condemnation for the lack of tribute the Argentine rugby team gave to the passing of Diego Maradona, who died last week in his home country.

It was interesting to see the high profile rugby players who liked Moroni’s social media post defending him.

Players such as Ellis Genge, Henry Slade, Ardie Saves and Marcos Kremer all supported the show of support for the Argentina captain Matera.

Pablo Matera will be glad he had a teammate like this to back him today.

Rugby Onslaught will be covering this case with every fibre in our body.

From our basement in an undisclosed location.