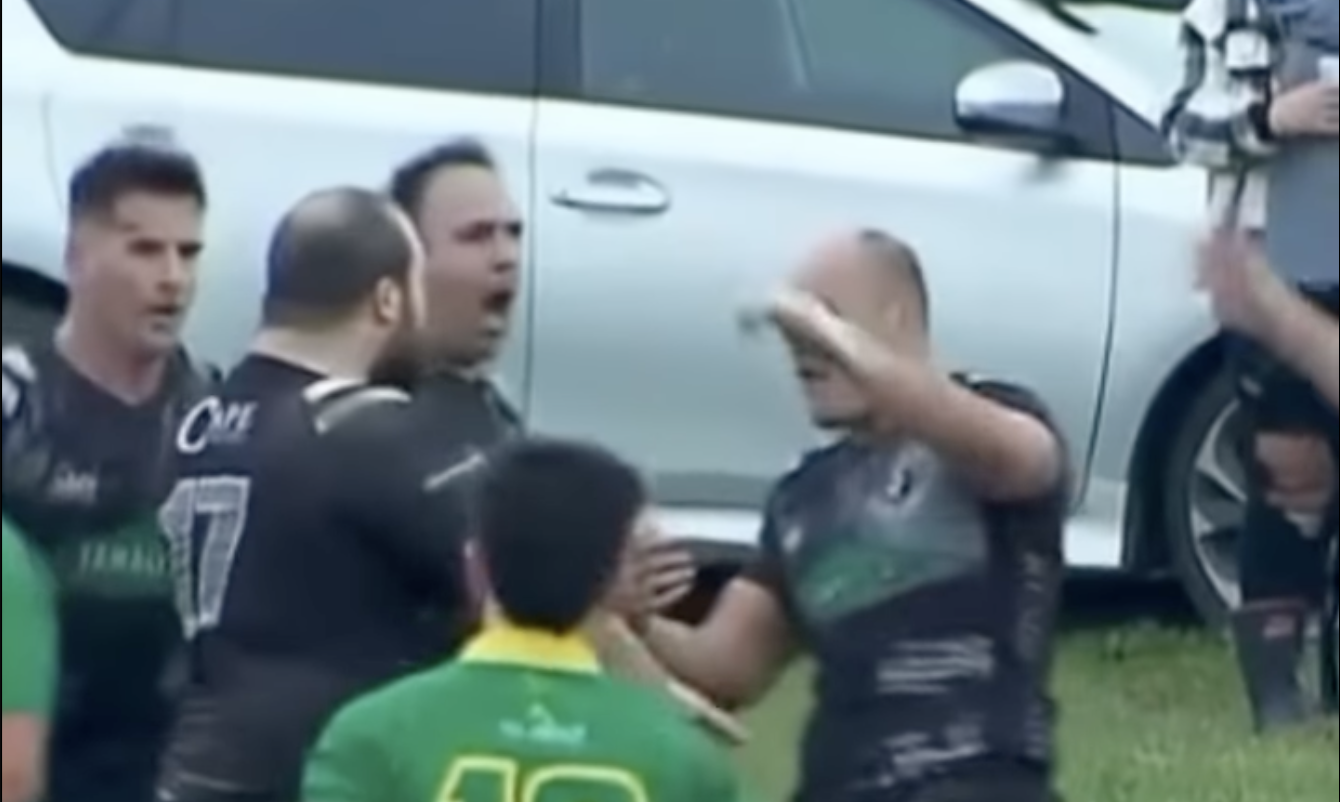 We have all seen it. A team has conceded a try and some teammates do not seem best pleased with each other. But it never usually amounts to anything more than a few stern words with each other. Except for this occasion in New Zealand.

Footage has emerged of a disagreement between two players which went well beyond the usual exchange of words, and saw a prop punch his teammate in the face.

As the ball carrier powered over for a try, one player launched a tirade at some of his teammates that let the try through. What he was probably not expecting was a punch to be flying his way moments later. Luckily for the pair, their teammates broke up the scuffle before it amounted to anything more.

The video has been shared by ‘Feed the Backs’ on Instagram, but there is not much more information about who the teams were.