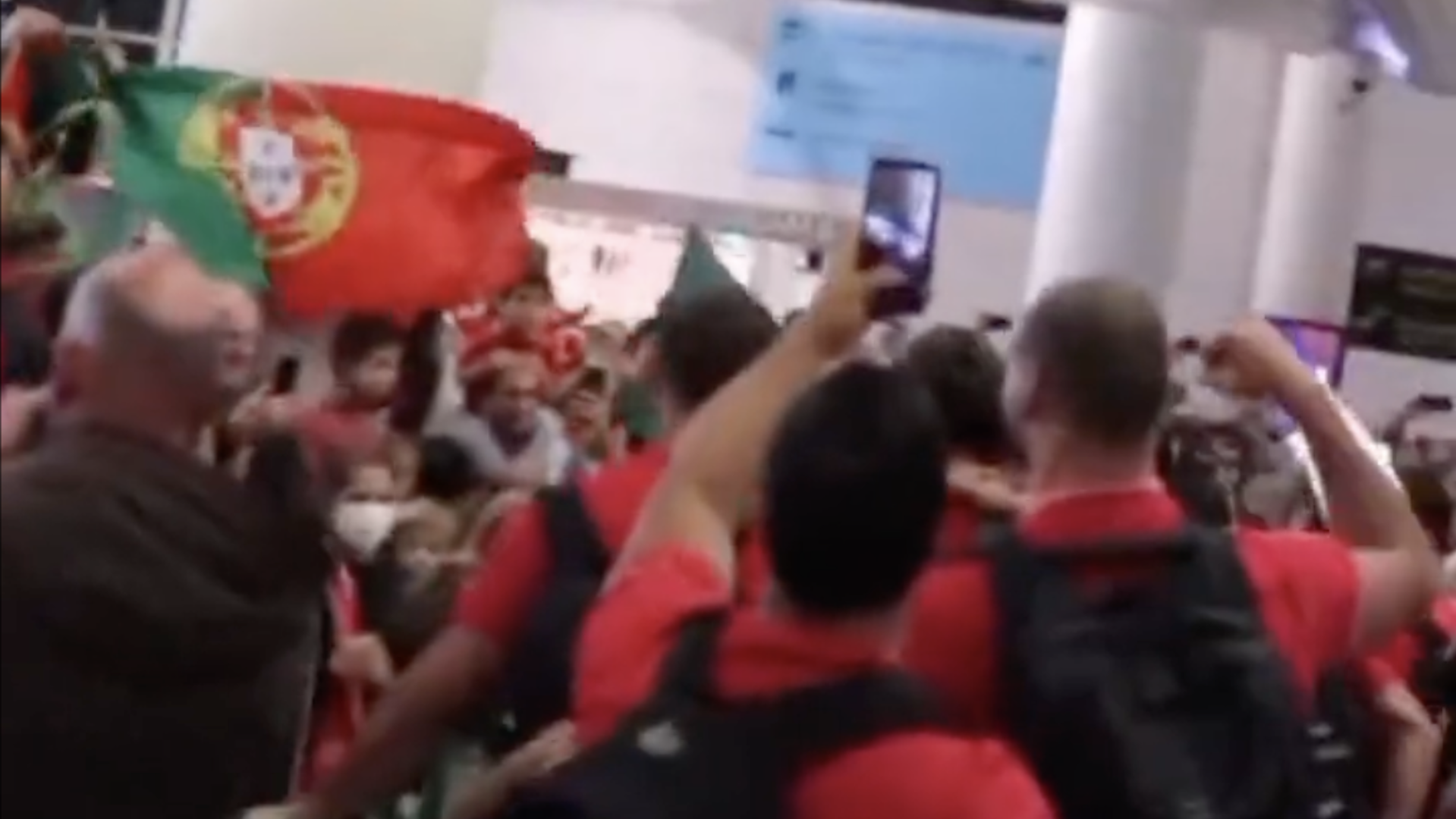 Amid some huge games and huge results over the weekend, one that perhaps did not get the attention it deserved was Portugal’s draw with the United States on Friday to qualify for the World Cup next year.

Portugal finished the Final Qualification Tournament in Dubai level on 12 points with the US, but a superior points difference meant they will be going to France next year at the expense of the 2031 tournament hosts.

It was an epic contest, decided by a 82nd minute penalty from Samuel Marques and it now means they will face Australia, Wales, Fiji and Georgia next year. This could be a very exciting pool given the other results that occurred over the weekend.

Well this result did not go unnoticed in Portugal, and fans flocked to welcome back the players after qualifying for their first World Cup since 2007. That World Cup also happened to be in France, where Portugal also came close to their first ever World Cup win in a 14-10 loss against Romania.

Take a look at the players’ return to Portugal: