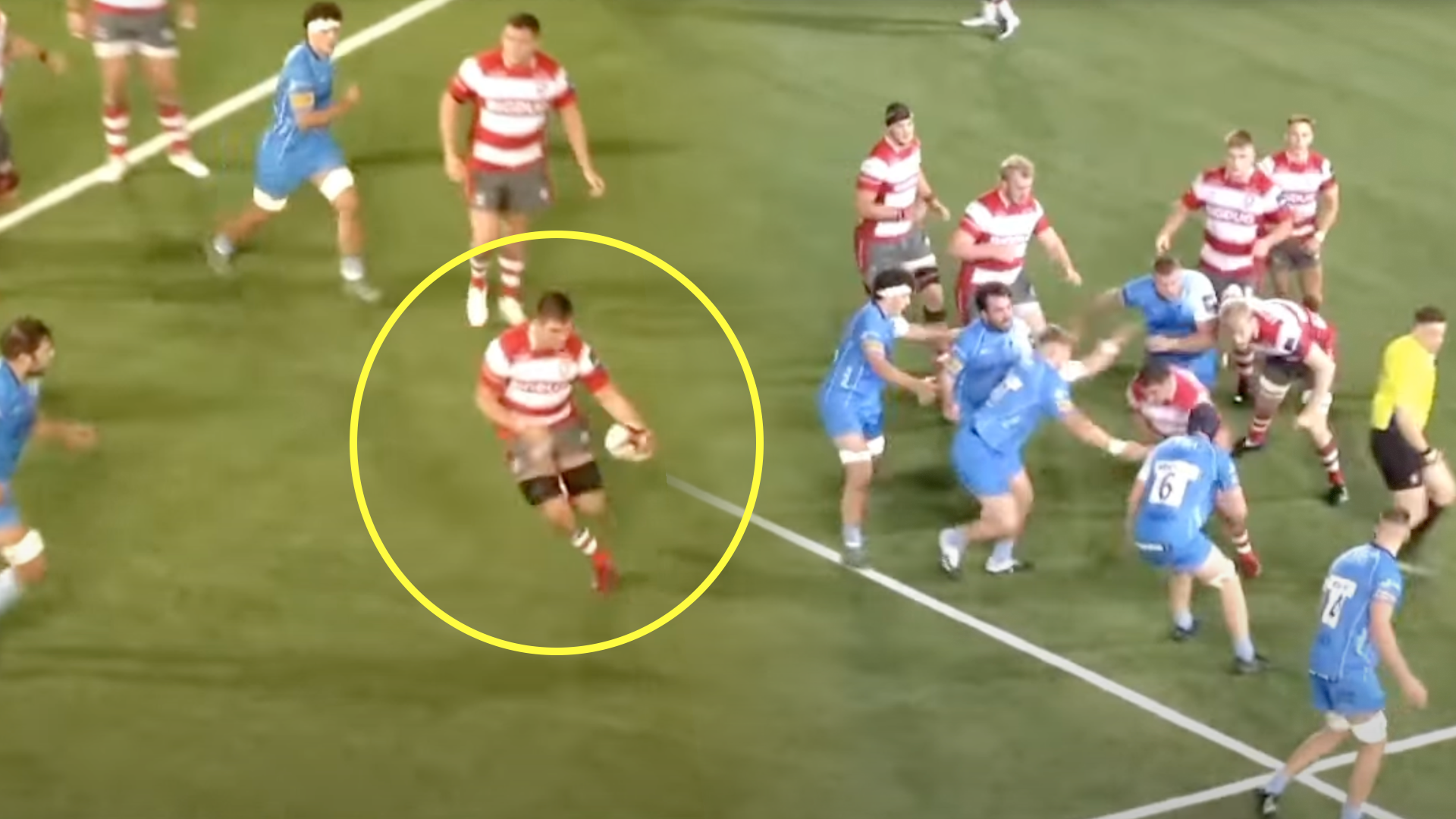 Regardless of whether you are a Gloucester fan, Italy fan, or neither, most people would have been pleased to see flanker Jake Polledri make his comeback this week in the Premiership Rugby Cup against Worcester Warriors.

After almost two years out of action with a knee injury, the Italy international started at blindside flanker midweek at Kingsholm in the 49-21 victory over the Warriors.

This will put all defences in England on high alert, as he was one of the most brutal ball carriers in the Premiership before sustaining his injury against Scotland in November 2020.

RugbyCoach8 recently shared a video of his performance against the Warriors, and there were glimpses of the player he was pre injury. Of course after so long out it will take a player a while to acclimatise again, but this was still promising. Take a look at his game:

Also, after so long out it was unlikely that Polledri was going to feature in two games in a matter of days, so it is understandable that he has not made the Gloucester squad ahead of their trip to the StoneX Stadium on Saturday to face Saracens. Both sides are unbeaten so far this season, although they have both had bye weeks, meaning they have only played one game each.