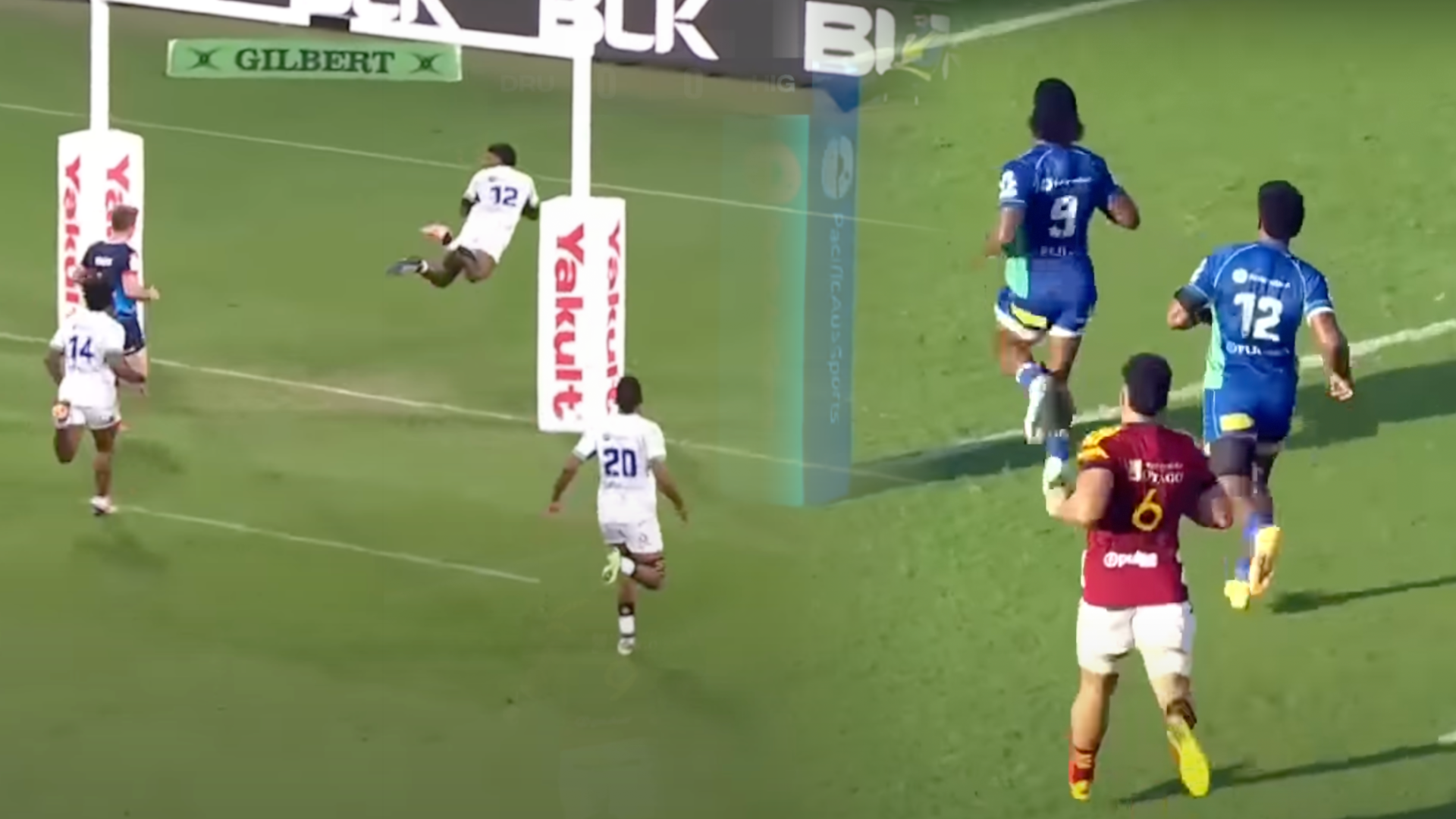 OK, a disclaimer first, the Fijian Drua did score some tries this Super Rugby Pacific season that could be deemed boring, be it pick and gos and driving mauls. However, the competition’s newcomers also scored bags of epic tries.

A recent highlights video by rugby.com.au of the Drua’s best tries this past season was an example of Fijian rugby at its very best, with pace, footwork and some outrageous handling. With the title ‘BEST Fijian Drua Tries of 2022 | Habosi, Ravouvou & more,’ it was never going to be a boring watch, and so it proved to be.

The video is ten minutes of free flowing rugby, with many tries emanating from the Drua’s own half. Take a look at the video:

The Fijia Drua did not make the Super Rugby play offs this season having finished second from bottom, but we are now approaching the semi final stage, where the Crusaders will host the Chiefs and the Blues will host the Brumbies. They will be competing for the newly unveiled Super Rugby Pacific trophy, which New Zealand artist Dave Burke, a spokesperson for the design team, said encapsulates the beauty and power of the Pacific Ocean.

“We kept coming back to the powerful metaphor of the Pacific Ocean that unifies, connects, and brings us all together,” he said.

“We couldn’t go past that. Symbolically the ocean is powerful, awe-inspiring, has immense depth and is uncompromising. We saw comparisons to the aspirations of the competition and the ways teams play.”

“The colours developed through the logo, inspired by the dynamic colours, mood, and tones of the Pacific Ocean, were integrated into parts of the trophy to give it a modern and fresh look and feel. The teal, blue and aqua hues shimmer and reflect light like the sun’s rays shining off the ocean. As you move around or look at the trophy from different angles the colours change and create a glistening effect.”