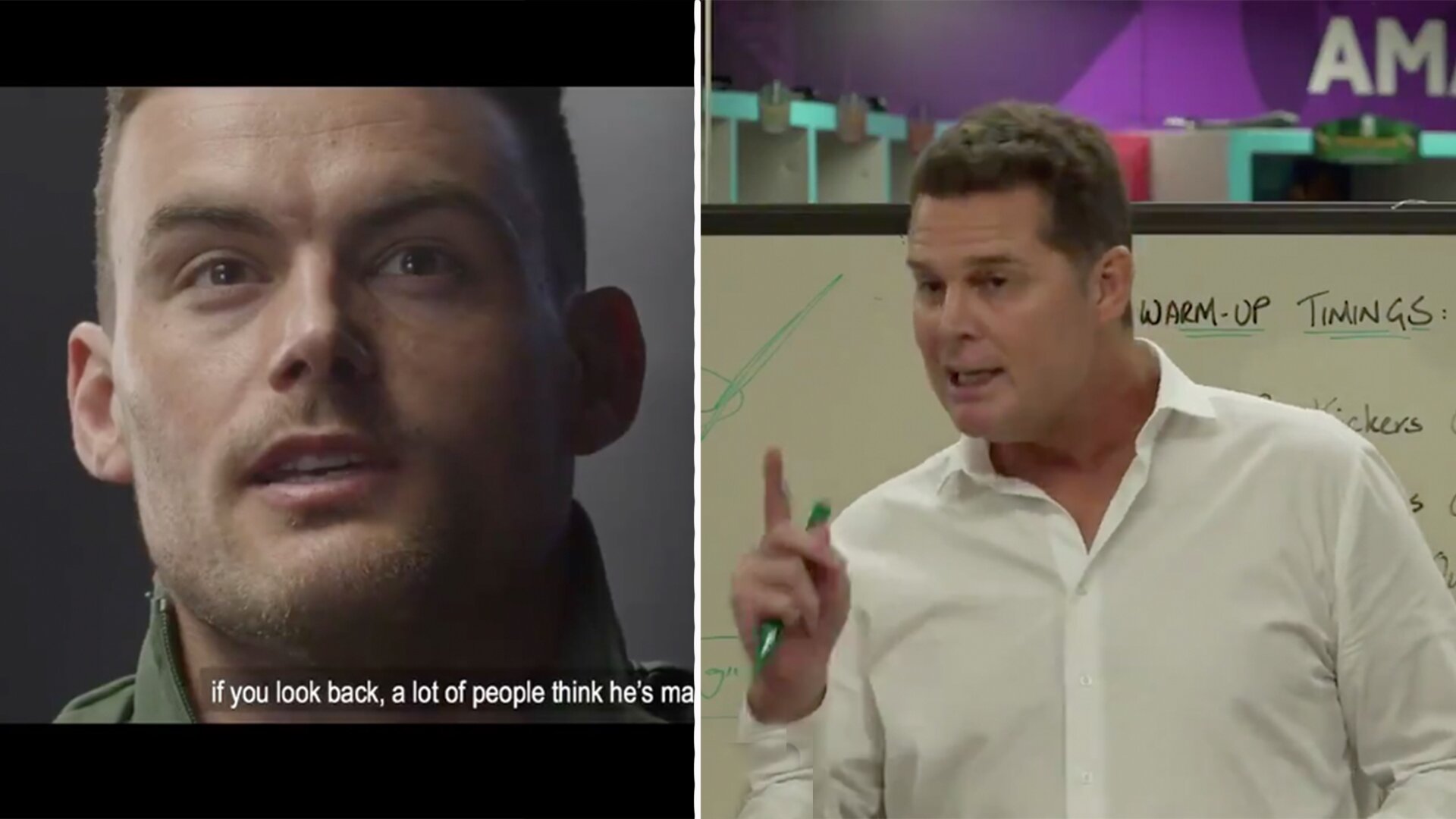 The legendary Springbok head coach Rassie Erasmus has just posted his very own teaser for their groundbreaking new series which looks at the Springboks’ World Cup win.

The first video which he posted was just a minute long and it shows never before seen footage of the players talking about Rassie Erasmus and his unorthodox training methods.

At almost exactly the same time, the coach then went on to post a video about Tendai Mtawarira, more commonly known as ‘The Beast’. This gives us a flavour of what the actual documentary will be like as we see it goes in-depth looking at every member of the team.

An emotional 5-part rugby documentary that will leave you on the edge of your seat! Chasing The Sun, the journey of the Springboks’ 2019 Rugby World Cup triumph, premieres on October 4…

Here is the original trailer to the documentary which amassed almost 1 million views in just a few days.

There is clearly a lot of excitement for this documentary to be seen around the World. It is also clear that Rassie Erasmus has played an important role in the making of this documentary.