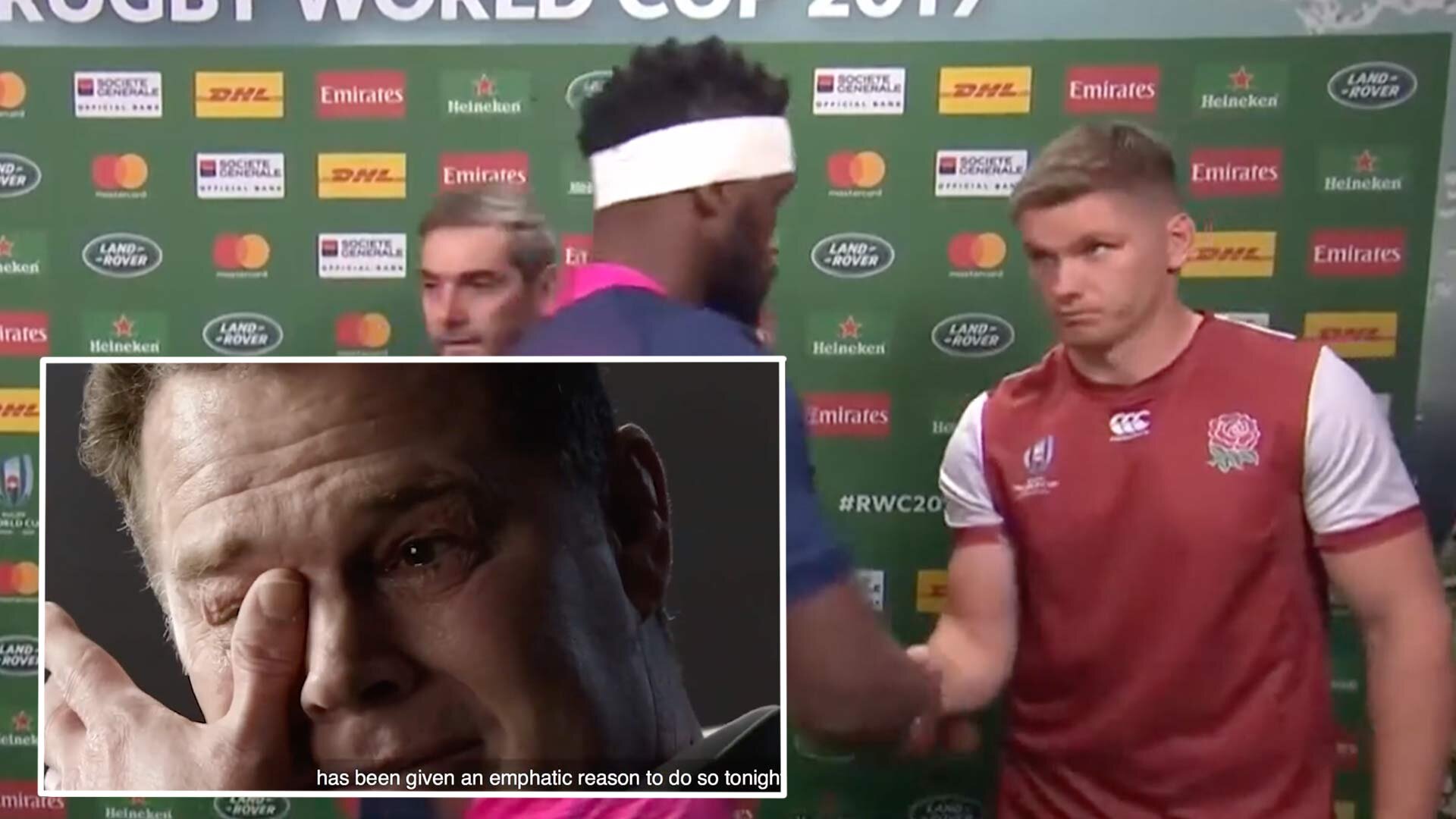 The Springboks rugby team have just released an incredible final trailer for their World Cup documentary called “Chasing the Sun”.

The new trailer shows new footage of Siya Kolisi, Tendai Mtawarira and Rassie Erasmus giving brilliant interviews. The latter even gets emotional towards the end of the trailer.

An emotional 5-part rugby documentary that will leave you on the edge of your seat! Chasing The Sun, the journey of the Springboks’ 2019 Rugby World Cup triumph, premieres on October 4…

Documentary by Supersport and SA rugby about our RWC coming around August. The @GwijoSquad features… 😭❤️🙌🏾

A 6 part documentary about OUR world champions, The Springboks called ‘Chasing the Sun’ will premiere on M-Net starting on the 4th of October. We’ll get to see their full journey of becoming world champions! #HomeOfSports #WatchDStv #ChasingTheSun

Fans who want to relive the moment the Springboks beat the favourites England in the World Cup final, then you need to have this in your schedule for the future!

Check out the incredible final trailer for this docu-series which will be going live on the 4th October on all platforms!

It’s amazing that almost a year after the final, they are already releasing this incredible video. That is a very fast turnaround for a documentary series!