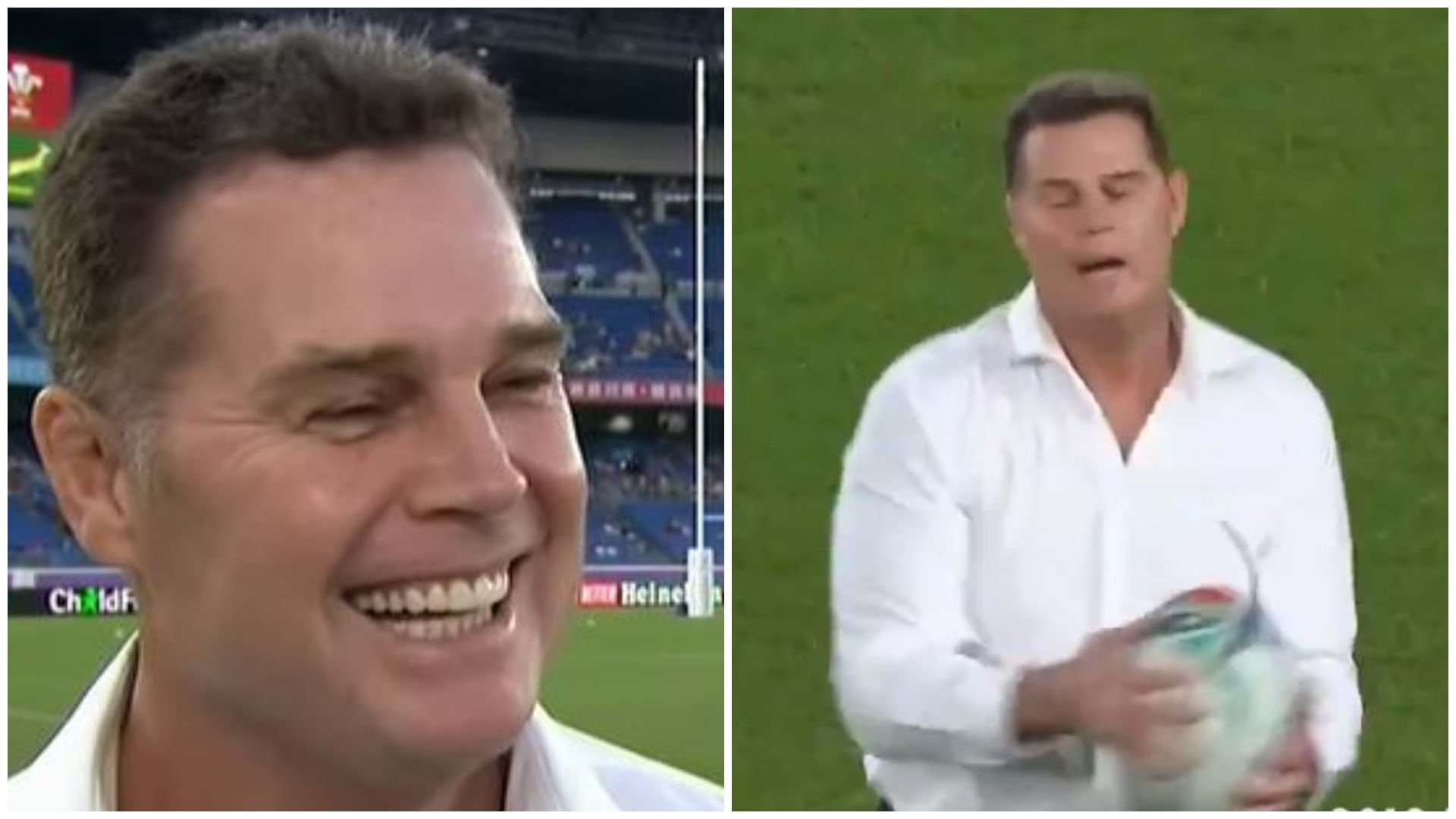 As the rugby world was thrown into a frenzy this week after South Africa director of rugby Rassie Erasmus was banned from all rugby activity, there is one person who seems to be loving life at the moment, and that is Erasmus himself.

On the eve of his side’s highly anticipated clash with England at Twickenham tomorrow, the World Cup winning coach shared a video of himself tucking into a Guinness in a pub. Alongside the video, he wrote on Twitter: “Sad not to be with the boys!! Captain’s Practice time now!! I do however get the feeling the 2 months will not be so bad as feared !!🇲🇺🇿🇦”

World Rugby’s decision to ban Erasmus for his infamous video during the British & Irish Lions series has split the rugby community. Though Erasmus would obviously want to be with his team, he is sticking two fingers up to all of those who have criticised him recently with this video.

While he may have a sore head come tomorrow, the South African will keep a beady eye on the game, wherever that may be, as the Springboks seek to end their year on a high in a repeat of the 2019 World Cup final.