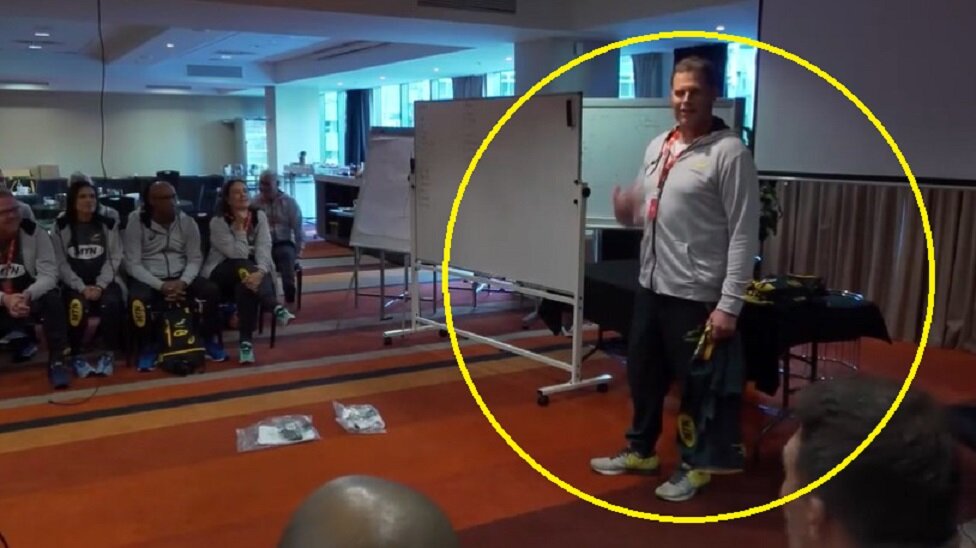 For once, we agree with Rassie Erasmus, who admits that he has done more ‘stupid ****’ than most.

Ain’t that the truth.

The banned global rugby outlaw took to Twitter to post a video in which he made the startling admission.

“When I attempt to give advice, I don’t think I know more than you. It just means I have done more stupid shit (video below).

“If you don’t understand someone’s culture, what they see as respect and know what the tone in their voice, their body language etc means, Don’t judge them yet!”

When I attempt to give advice,I don’t think I know more than you,It just mean I have done more stupid shit (video below)
“If you don’t understand someone’s culture, what they see as respect and know what the tone in their voice, their body language etc means,Don’t judge them yet! pic.twitter.com/Z7M63JudSq

IN OTHER NEWS: On the 100th anniversary today (Sunday 2 January) of his first cap for Scotland, Eric Liddell, one of our country’s greatest ever sportsmen, is inducted into the Scottish Rugby Hall of Fame.

To the rugby fraternity, Eric Henry Liddell won seven caps for Scotland between 1922 and 1923, was on the losing side only once, and scored back-to-back tries in four of his internationals, all which Scotland won.

Scanning the pages of his school magazine at Eltham College, where he was playing for the first XV before his 15th birthday, the author seemed to have an inkling of what could lie ahead for Liddell.

“A fast right wing three-quarter who has shown a great improvement on last year. Tackling, kicking and falling on the ball are very good. Should do very well next year!”

In the 1918 Eltham College school sports, Eric Liddell won the long jump, the 100 yards and the quarter mile. He was second to his brother Rob in the crosscountry, high jump and hurdles.

Given his athletic credentials and his school rugby achievements, it was no surprise that he gained a place in the Edinburgh University first XV. In June 1922, the Edinburgh University magazine, The Student, wrote: “(Liddell) has that rare combination, pace and the gift of rugby brains and hands; makes openings, snaps opportunities, gives the dummy to perfection, does the work of three (if necessary) in defence, and carries unselfishness almost to a fault.