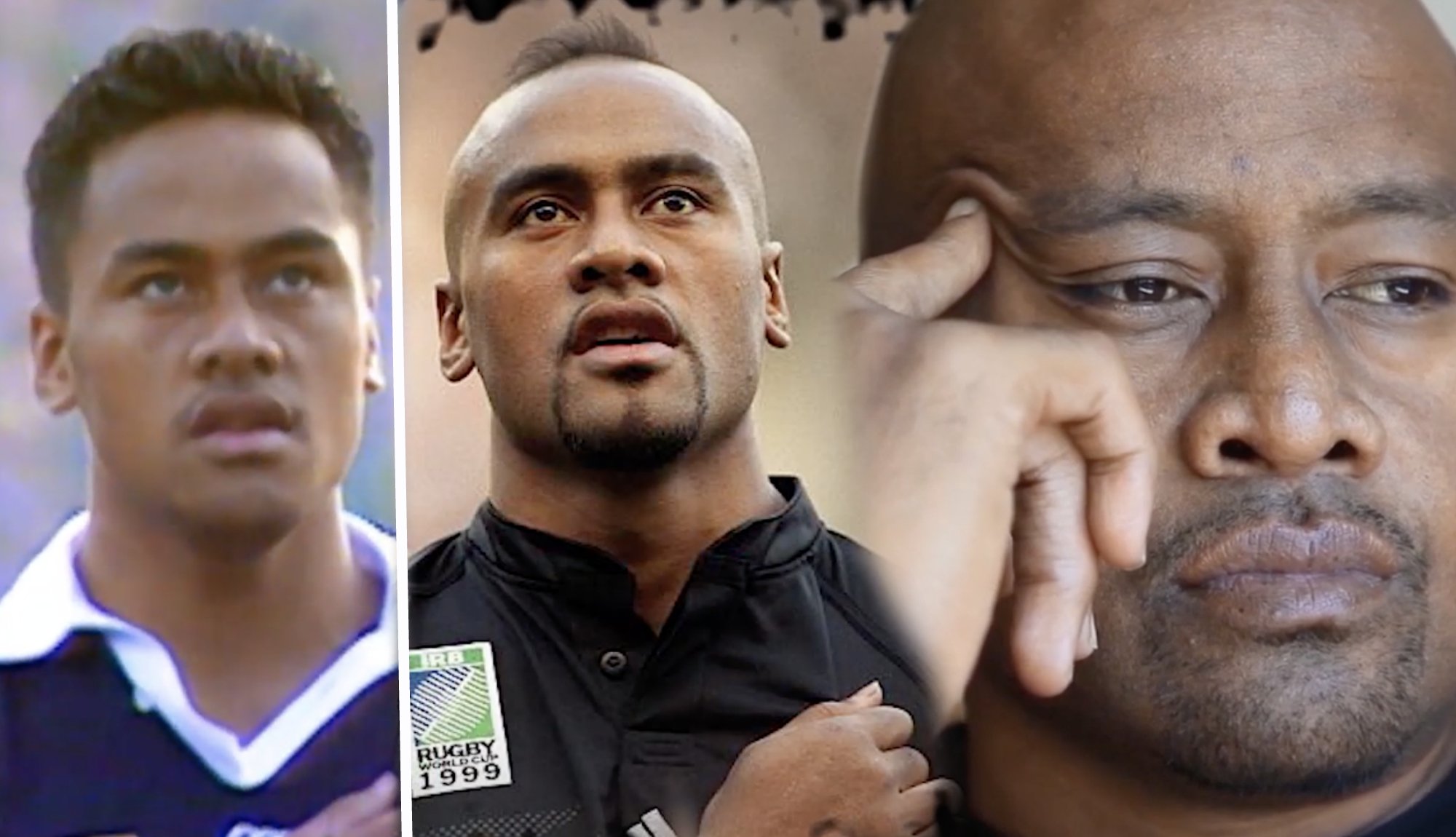 RAW RUGBY: Possibly the greatest ever documentary on Jonah Lomu has just dropped

This really is a brilliant watch.

Raw Rugby released a Mini Documentary tonight on the life and career of Jonah Lomu, widely considered to be the greatest rugby player of all time. The 15 minute doc looks through the early career of the New Zealand winger, before looking at the reaction to his early death in 2015.

It’s really worth spending some time to see this if you have some spare time.