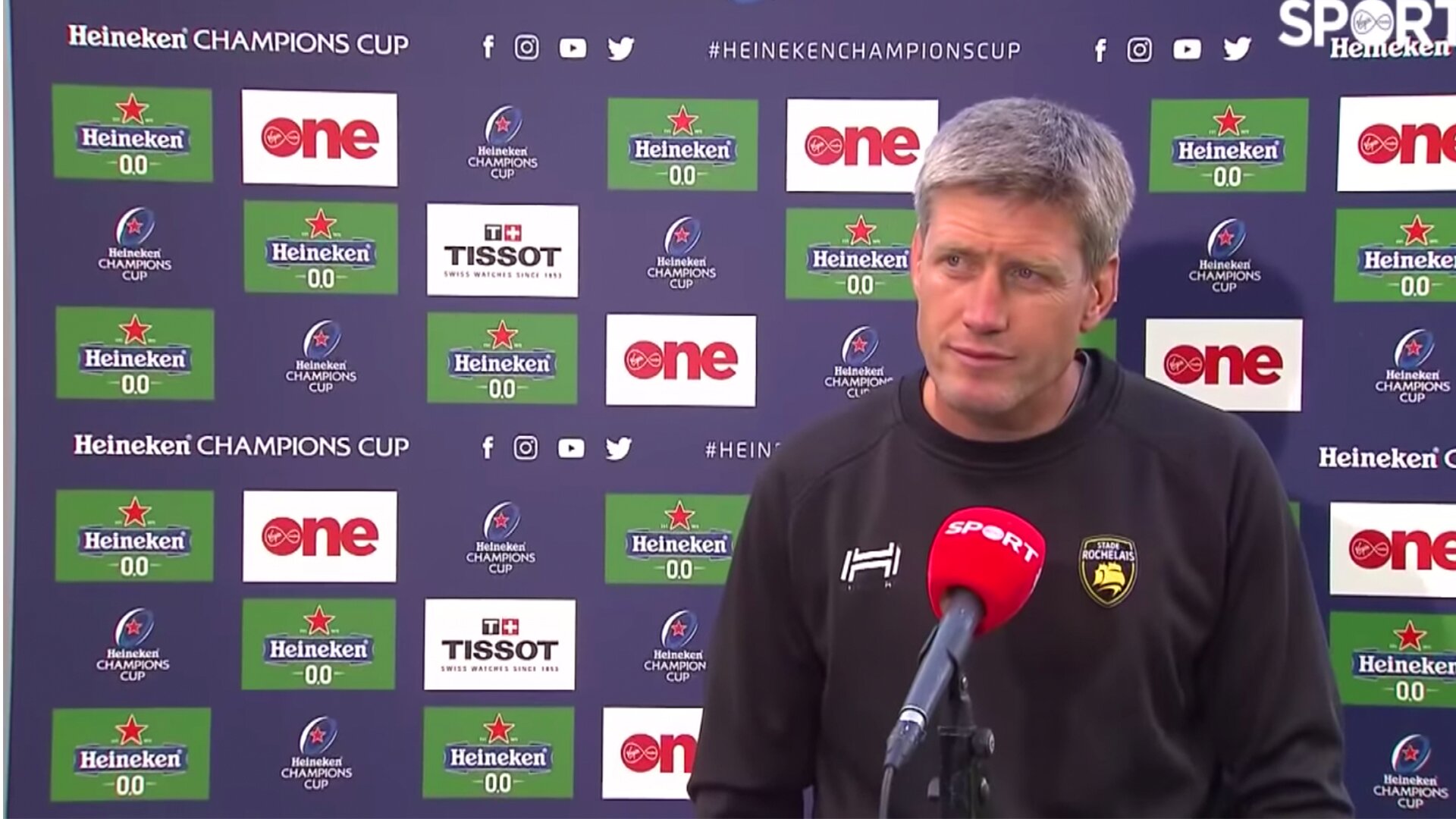 La Rochelle lost to Toulouse narrowly on the weekend in a brilliant encounter in London.

Antoine Dupont stole the show for the men in red once again, adding more to claims that he is one of, if not the best, rugby player on the planet.

O’Gara has been somewhat of a revelation for the French side since he joined as a technical coach.

In this post-match interview, Ronan showed his humbled side which has got him so far after rugby. His honest punditry on Virgin Media coupled with this shows just how good he is as a character in rugby.

In this post-match interview, O’Gara gives a very honest reaction to La Rochelle’s loss despite being on the losing team.

We could see Ronan going far in this sport we have to say.