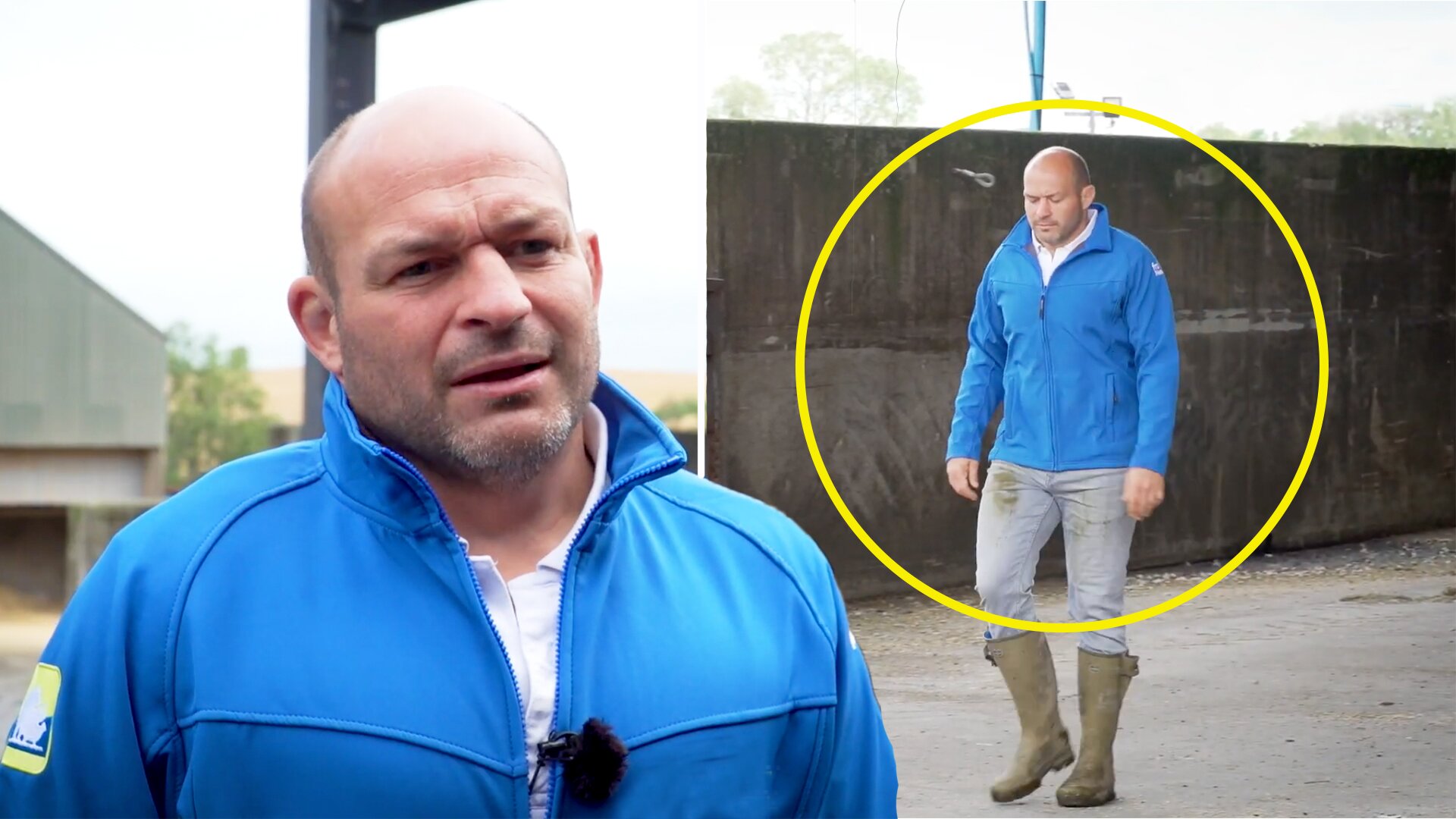 Nine months ago, Rory Best was leading his country in a World Cup quarter-final against the All Blacks.

Less than a year on and he’s adjusting to life as a full-time farmer in the family business.

What a difference a year makes!

The new video is shot as part of a promotional campaign for ‘Herdwatch’ which is an app that helps with cow farming – apparently.

Rory is in his element as he goes into detail about how to get the best out of his Aberdeen Angus herd.

The former Ireland skipper who made 129 appearances for his country talks about his transition from rugby into farming describing it as ‘reasonably good’.

Best goes on to say that with the recent lockdown he was able to throw himself in fully to farming without the distraction of rugby media events.

Watch the new video in full below

Saracens have confirmed its squad for the remainder of the 2019/20 campaign and the 2020/21 Championship season. Fourteen senior players have signed new contracts beyond the 2020/21 season.

🗞️ A club update from Chairman Neil Golding following the confirmation of the Saracens squad for the remainder of the season and the 2020/21 Championship campaign.#TogetherSaracens ⚫️🔴

Scotland wing Sean Maitland and fellow flyer Alex Lewington have both extended for two years while lock Callum Hunter-Hill made his move from Edinburgh Rugby permanent, signing for three years.

Academy graduates Dom Morris and Ralph Adams-Hale have committed themselves until 2022 and 2023 respectively, and five further players pledged their future to the Men in Black before heading out on loan.

Ben Earl and Max Malins re-signed ahead of joining Bristol Bears for a year and Nick Isiekwe signed for Northampton Saints on a season-long loan after agreeing a new deal until 2024.

Wales centre Nick Tompkins will continue his international ambitions with a campaign at the Dragons and fellow midfielder Alex Lozowski will play in the Top 14 with Montpellier.

🗞️ Saracens is pleased to confirm its squad for the remainder of the 2019/20 campaign and the 2020/21 Championship season.#TogetherSaracens ⚫️🔴

Mike Rhodes has extended his contract for another year while captain Brad Barritt and club stalwart Richard Wigglesworth have both signed short-term deals until the end of the 2019/20 season.

Six players have graduated from the Senior Academy.

Manu Vunipola, Andy Christie, Elliott Obatoyinbo Sean Reffell and Joel Kpoku have penned long-term contracts with the Men in Black and are now part of the Senior Squad. Kapeli Pifeleti has also made the transition.

The sextet have 97 first-team appearances between them to date.

Seven new faces will be part of the Sarries squad moving forward.