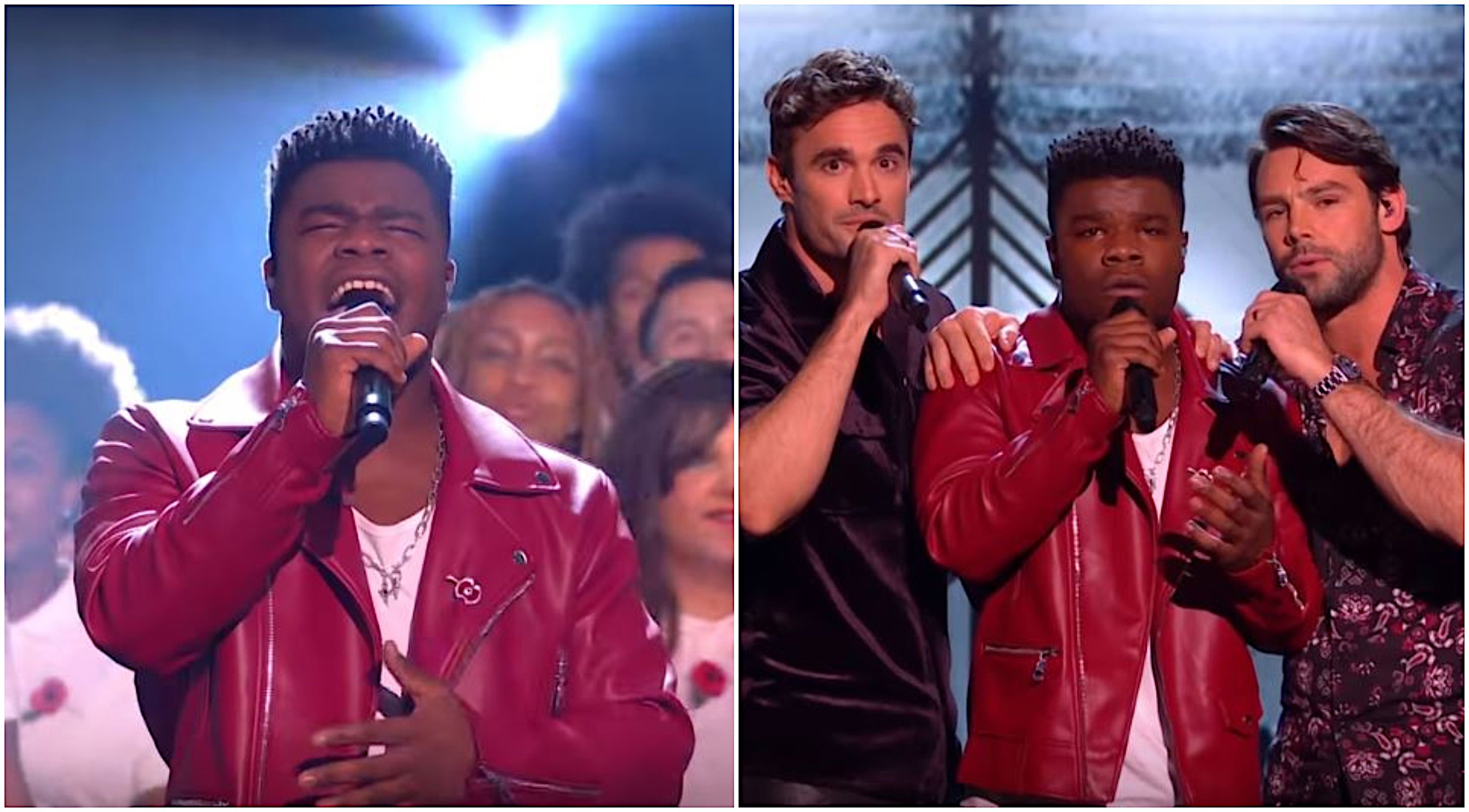 At one stage Ben Foden appeared to suffer some sort of concussion after colliding with Tom Evans at the three minute mark.

After a HIA, X-Factor’s independent medics said the former England fullback was so cognitively impaired prior to the test that he might as well finish his song.

Bringing on Dan Cole wouldn’t have improved the performance anyway.

The man band were massacred upfront by Simon Cowell, who said their set-piece was pathetic.

It was a sad day for England: not only did their Rugby World Cup dreams slip through their fingers but but this dirge takes the proverbial biscuit.

Scotland will host Rugby World Cup quarter-finalists Japan in the 2020 Autumn Tests at BT Murrayfield Stadium next November it was confirmed today.

The prospect of a rematch against the Brave Blossoms will be an appealing one to supporters and players alike after Japan ended Scotland’s hopes of a place in the last eight in a thrilling contest in Yokohama last month (28-21).

The match stands as a continuation of the long-standing relationship between the two nations, further underpinned by a strategic alliance signed with the city of Nagasaki in 2016 and the Autumn Test match between Scotland Women and Japan Women at Scotstoun later this month (Saturday 24 November, kick-off 1pm).

Scottish Rugby Chief Executive, Mark Dodson, said: “We’re delighted to announce Japan as one of three exciting opponents for next year’s Autumn Tests as part of an enduring relationship formalised in 2014.

“The strong relationship between the two nations is built on hundreds of years of historic trade and commerce and it’s fantastic that this can continue through our sport, on and off the field, in both the men’s and women’s games.

“Japan have been outstanding hosts of Rugby World Cup 2019 and it will be an honour to host them next November and continue to build on the strong ties between our two nations.”

The Test will be ninth meeting between the sides and the fourth time Scotland have hosted Japan on home soil, with the narrowing score lines – leading to the nation’s first win over Scotland in the world cup – indicative of their rising standing in the world game.