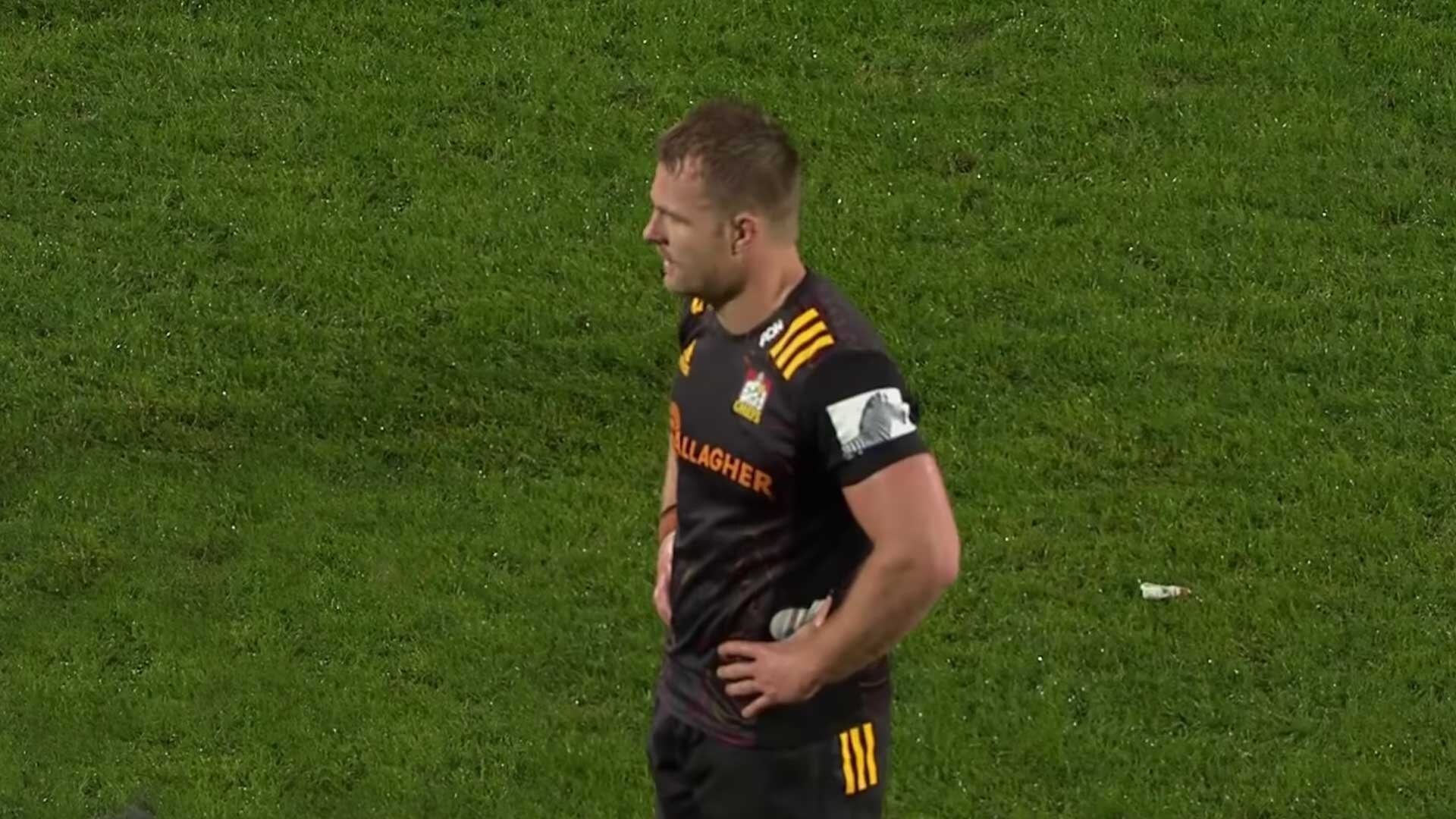 Rugby fans are worried about new All Black captain Sam Cane after footage appeared to show a worrying trend for the Chiefs back row.

At Super Rugby Aotearoa, the All Blacks have started filming some players in matches, focusing specifically on them to show what they do in matches.

It has been a really interesting addition to the competition and it shows just how important certain players are to their teams.

The first week of the competition focused on Blues star Beauden Barrett, looking at how he had to deal with digs from some of his former teammates.

Last week it was Aaron Cruden’s turn to be in the spotlight and fans were pleasantly surprised at how much he actually did on the pitch.

It was newly named All Black captain Sam Cane’s turn this week to be in the focus.

Fans commented on the video of Sam Cane in action and they were worried about the player.

Some commented asking, “Is he ok?”, while others remarked that he seemed a yard or two off the pace in this match. Cane is normally everywhere in a match so it is fair to see why fans were saying things like this.

Cane recovered from an awful neck injury in 2018 which almost ended his career. He came back from the brink to play for the All Blacks in the 2019 World Cup.

Could it be that he is slowly easing back into the game before he is back at 100%?

He made his first appearance in Super Rugby Aotearoa having fully recovered from a back injury that kept him out of the Chiefs’ opening two losses of the competition.

This video shows just Sam Cane in action throughout the match, it is interesting to see why fans would comment something like this about Sam Cane.