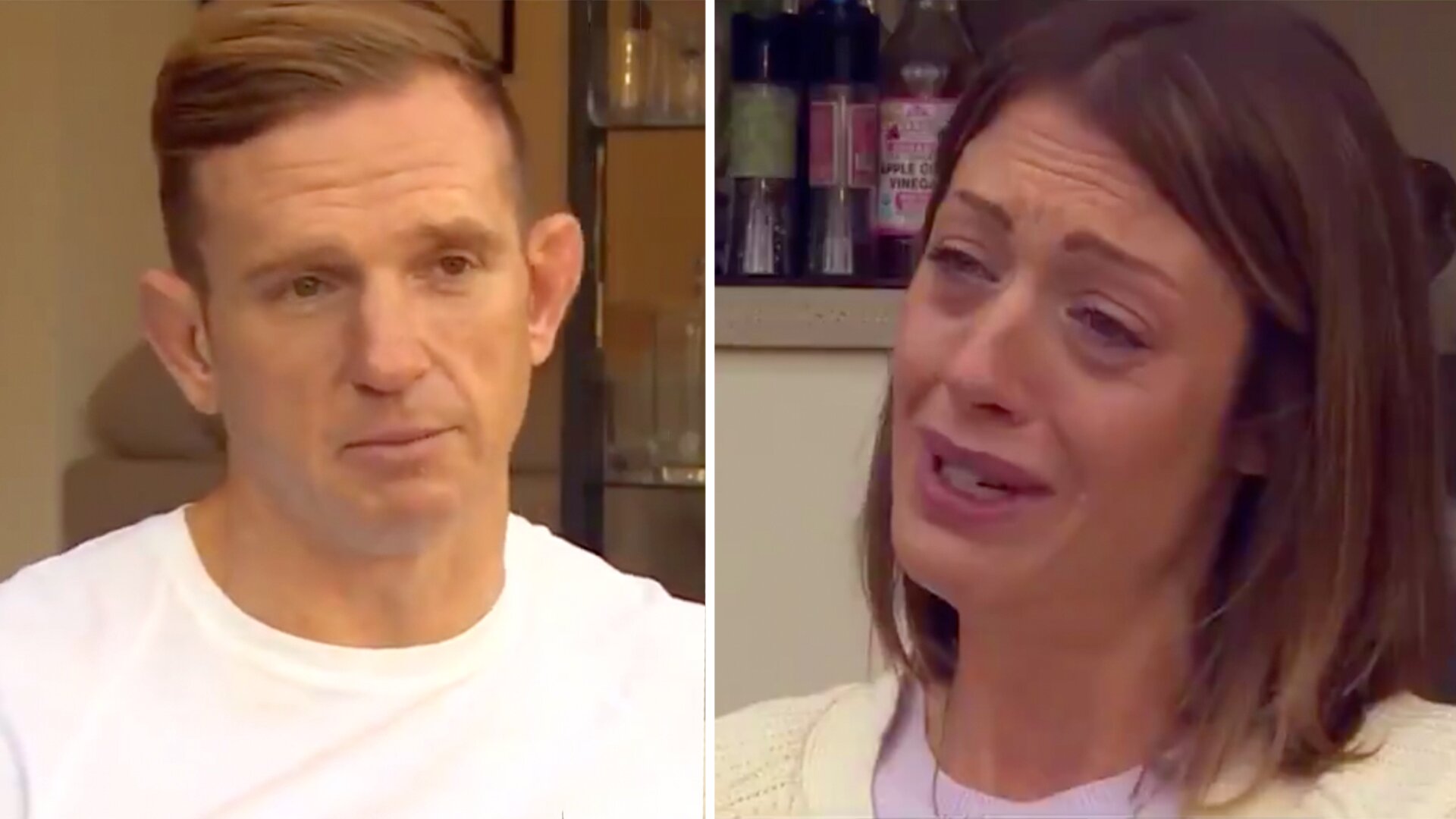 Rugby is without a doubt in a crisis today as two major rugby stars revealed that they have been dealing with the onset of early dementia due largely to their rugby careers.

Dementia is defined as a general term of memory-loss to the extent where it affects day-to-day to life. Alzheimers is the most common form of dementia.

Today, the BBC released a harrowing video showing the struggles which the Popham family are going through. The former Wales back-rower, spoke about how he was diagnosed with early onset dementia. This was due to him falling victim to hundreds of thousands of sub concussions during his career.

In the powerful interview with the BBC, he spoke about he knew something was wrong when he would get lost on his normal bike ride around his home.

In the video, you can clearly see emotions are running high as the family have to deal with this earth-shattering news.

“If it dripped once or twice, there’d be no mark on the floor but if it dripped for 14 years, there would be a big hole.”

Aged just 40, former rugby international Alix Popham was diagnosed with early onset dementia. He could be in a care home by the time he’s 50.

Another rugby player, Steve Thompson, has also revealed that he has similar memory issues. In an interview with the Guardian, he revealed that rugby was to blame for what had happened to him.

Eight rugby players are now setting up a claim against rugby’s authorities for negligence.

Surely this will lead to questions being raised around players and protection as the game grows ever-more physical?