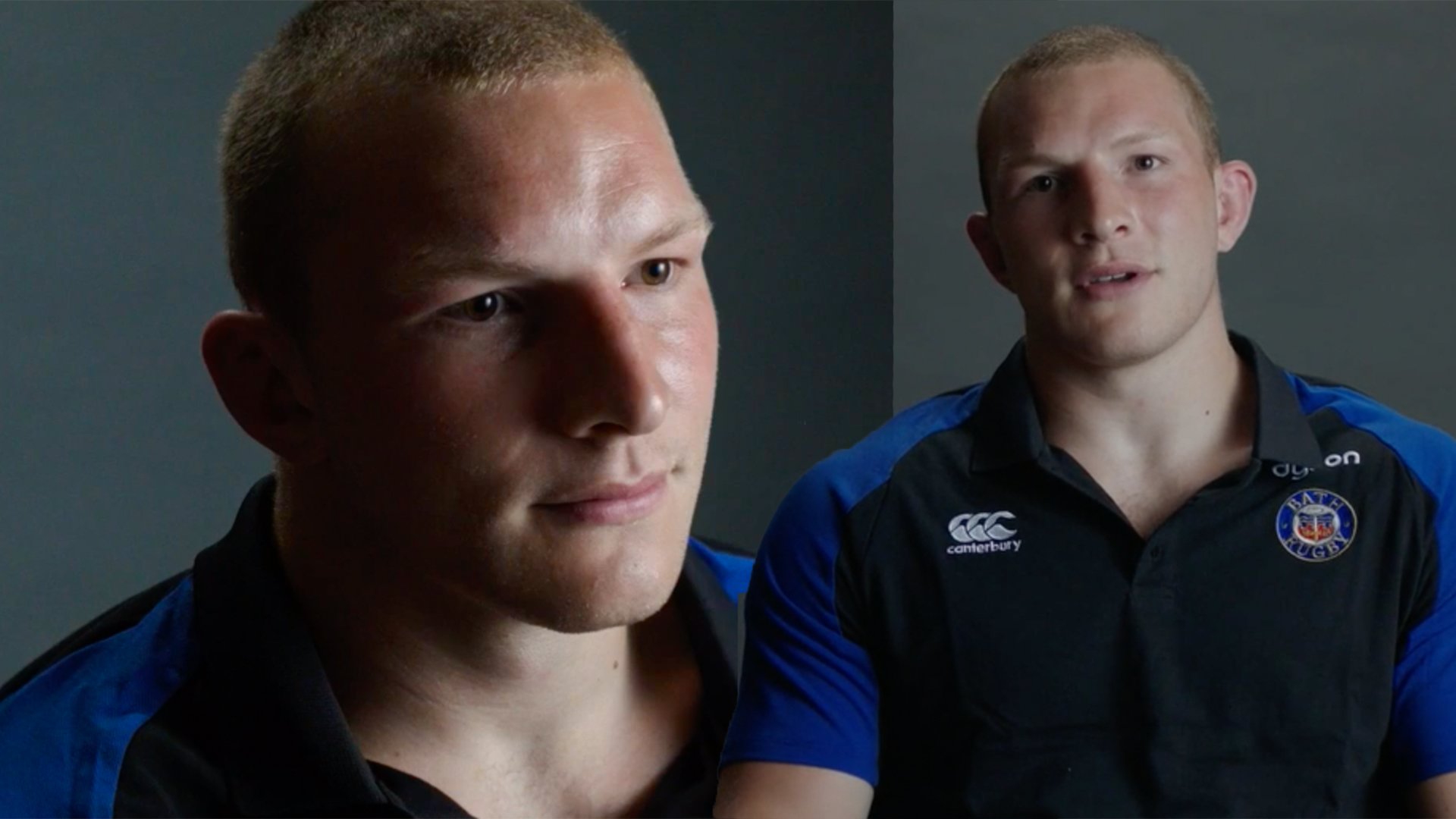 A harrowing story from the father of a rugby player should be enough to make every question their complaints about the game of rugby going soft.

In recent years, World Rugby has brought in several laws that are designed to minimise the chances of head collisions happening in rugby.

In the recent World Cup, many players were given red cards for high challenges where contact was made with the head.

Many fans have complained that the game of rugby has gone soft and we were inclined to agree with a lot of those complaints.

After hearing this story from the father of a player who was knocked out in a match, we have completely changed our mind on the matter. Rugby has not gone soft!

This is a harrowing story to say the least…

In a new RugbyPass series, ‘Beyond 80’ takes an unflinching look at the reality of concussion in rugby. ‘Knocked’ sees a cast of players, referees, medical experts and stakeholders from the sport, give a unique insight into the condition and what’s being done to raise awareness in the game.

Dr. Simon Kemp and neuropathologist Professor Michael Farrell, as well as lawyer Tim O’Connor and journalist Sam Peters. The world’s top referee Nigel Owens adds his thoughts to the debate, while concussion awareness advocate Peter Robinson speaks about the deadly effects of concussion and the need to drip feed constant information to the public to avoid more tragedies.