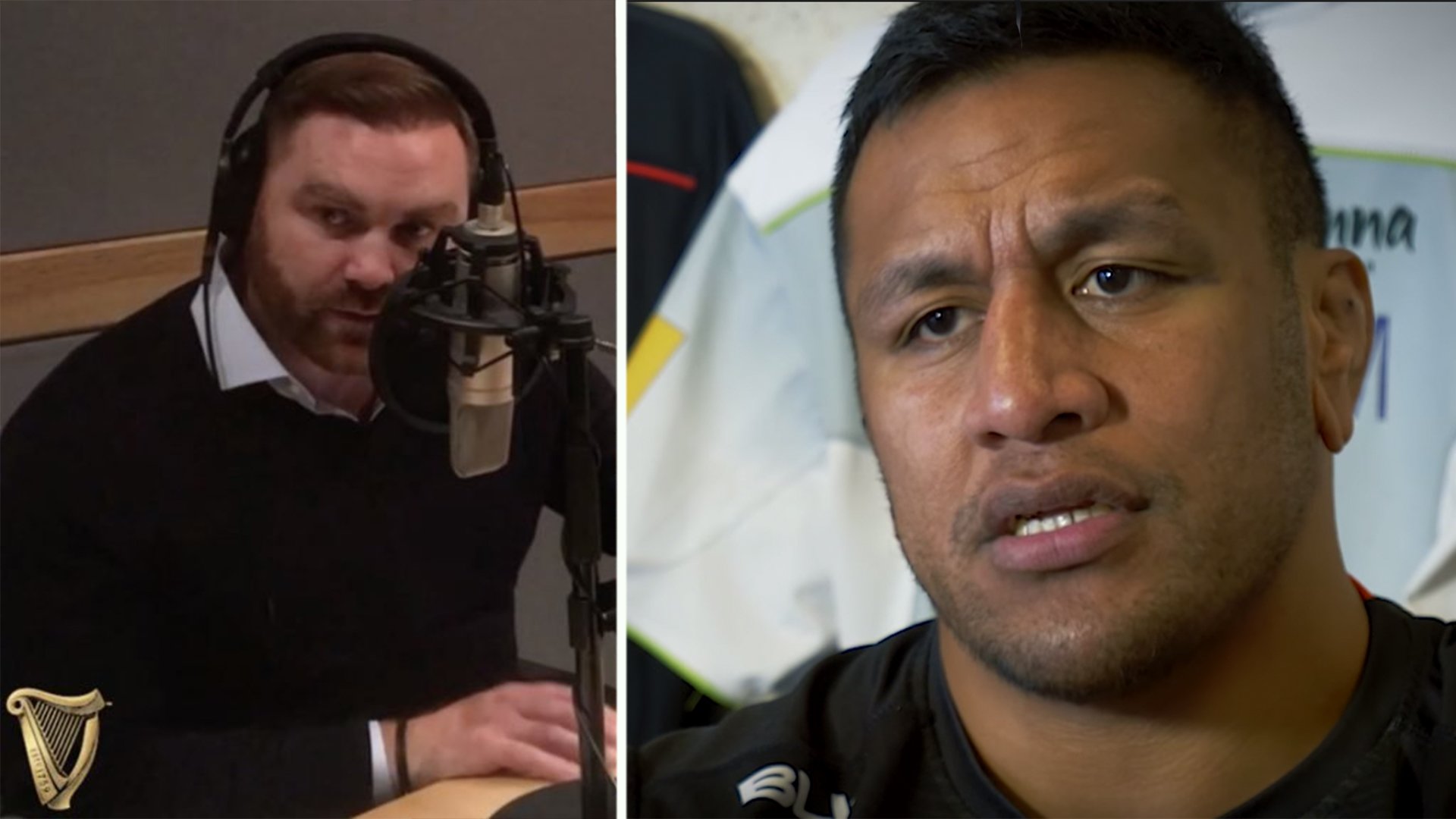 Rugby pundits are voicing their fears for rugby as Coronavirus affects more of the sport we love. It comes as Mako Vunipola announces he will miss the England vs Wales Six Nations match.

Mako Vunipola will miss the match as he is in self-isolation after travelling from Hong Kong.

He was set to link up with Eddie Jones squad on Monday for a training camp, with a view to featuring in Saturday’s Guinness Six Nations match with Wales.

The Rugby Pod voiced their fears about Coronavirus in the wake of this.

You can hear Andy Goode talking about the effect coronavirus is having here.

But the 29-year-old did not join the rest of the squad and will miss the fixture after being advised to self-isolate under the current NHS guidelines. “Mako is not in camp on medical grounds. He is not sick, but it is a precaution,” an RFU spokesperson said.

Vunipola is not expected to play again in the tournament and had originally been expected to miss the clash with the Grand Slam champions after travelling to Tonga recently for unspecified Personal reasons.

It has since risen to 100 cases in the Chinese city and after flying back from Tonga via Hong Kong, Vunipola is expected to spend the next 14 days in self-isolation despite showing no symptoms.

The Saracens prop was set to return to the fold after being included in an extended 34-man training squad on Monday.

But forwards coach Matt Proudfoot said: “Mako is not with us now. He has got a medical issue so he won’t be available for the weekend. It is just something medical, so he is out for the weekend.”

Vunipola had originally been expected to miss the clash with the Grand Slam champions after recently travelling to Tonga for unspecified personal reasons.

Quizzed on whether the 29-year-old would play any further part in the 2020 Six Nations, Proudfoot added: “We will take it week by week.”