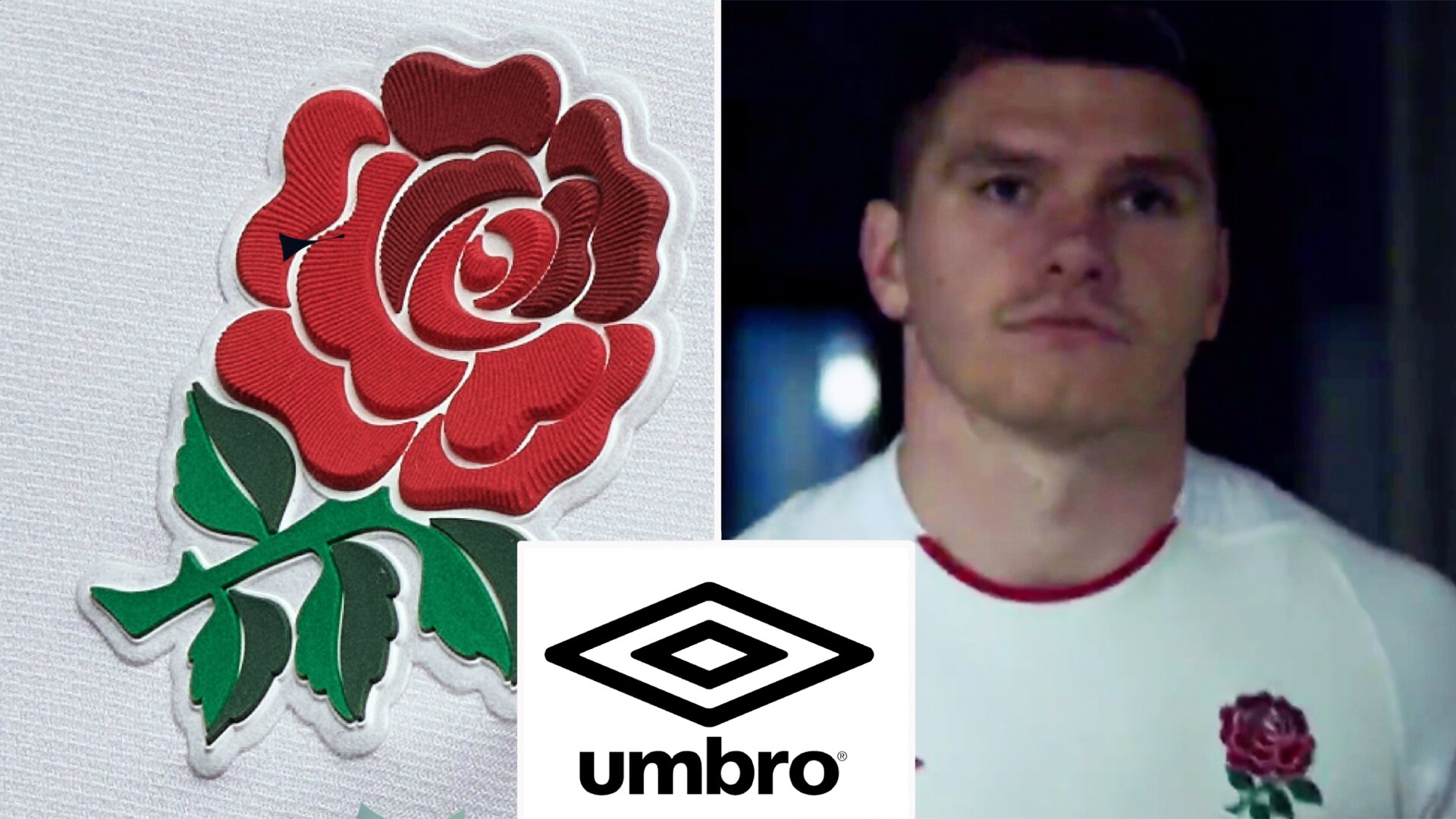 The new England rugby kit has been released today and boy has it got fans talking.

The announcement comes after much speculation about how the kit would look with Umbro traditionally not being a rugby brand.

Social media was sent into a spin back in May when England players Tom Curry and Sam Underhill appeared to leak one of the Umbro training shirts. The training top sparked widespread mockery from fams in the rugby community who thought that this could actually been the main shirt that the team would wear in their main matches for the men in white.

Media and fan accounts alike made fun of the design on the shirt, linking how the England football fans of the 90’s would all wear the England umbro jerseys.

We will be updating this piece as fans react to the new kit.

The instant reaction from some fans has been interesting, to say the least…

England dropped their deal with Canterbury this Summer after spending  8 years with rugby supplier Canterbury. This came despite the supplier enjoying record sales of the top due to England’s World Cup success.

Umbro currently supply Bristol Bears with their rugby kit at the moment and the training shirts that they have revealed so far seem to have gone down well with their fans.

The new England rugby kit was today revealed on England’s social media. Here it is!

The wait is over…

In what is arguably the most eagerly anticipated England rugby kit of all time we have got a chance to see some early fan reactions to Umbro’s newest sportswear range.

“Hmmmm not sure about this – not as drastic as we were expecting but i think it’s a grower for sure.” – Deb_85x

“Fair play Umbro, all the doubters and haters and you’ve pulled this one out of the bag!” – N1ghtcrawl3r


What do you think? Was this kit what you wanted or expected from Umbro?

Let us know what you think in the comments.