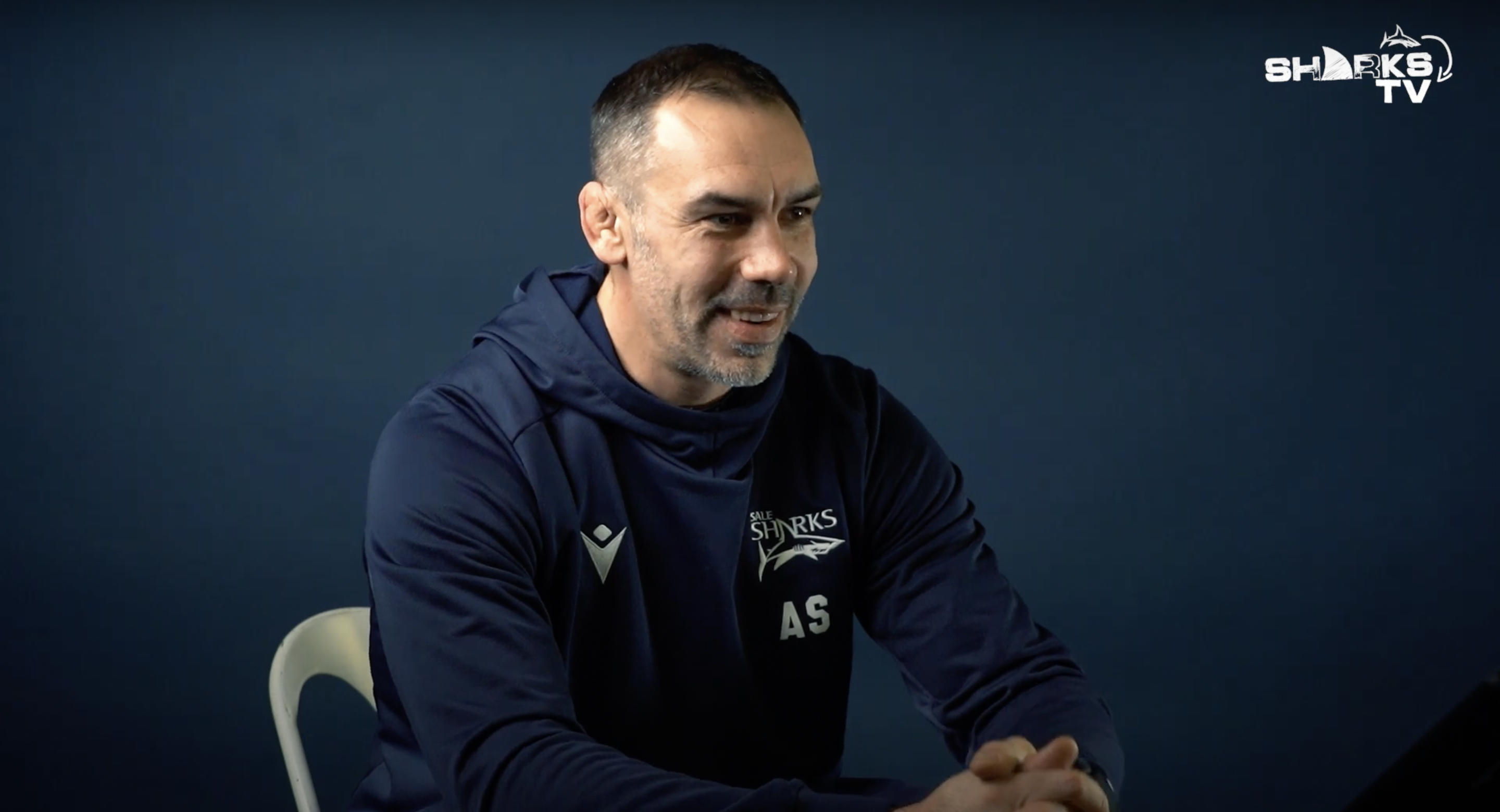 One of the owners of South Africa’s Cell C Sharks Marco Masotti launched a bizarre tirade at his English namesakes a few weeks ago, Sale Sharks.

Masotti has taken umbrage with the idea of two teams being named after Sharks, and sent this peculiar message to Sale on Twitter on Monday:

“How many shark species are there in Sale? Does not make sense. There is only one true Sharks team. If Sale Shars really wants a large fish, how about Sale Tuna? I came up with a new logo!”

This came alongside the hashtag #saletunarugby, which has perhaps not picked up the momentum he was hoping for having only been Tweeted a grand total of one time, and of course zero times if his original Tweet is not included. He kindly provided the new logo and branding for Sale as well, although he did not quite catch on to the alliteration that the club have gone for. Take a look:

How many shark species are there in Sale? Does not make sense. There is only one true @SharksRugby team. If @SaleSharksRugby really wants a large fish, how about Sale Tuna? I came up with a new logo! #saletunarugby #oursharksforever pic.twitter.com/VWvQ60LPum

He clearly was not going to accept that this campaign was dead in the water, and instead decided to have another pop at the Gallagher Premiership side today, Tweeting: “Best of luck to the Sale Tuna tomorrow against Bristol Bears. Go Tuna!!!”

Best of luck to the Sale Tuna tomorrow against Bristol Bears. Go Tuna!!!

To be fair to Masotti, his side did adopt the Sharks moniker before Sale did, although they have come in various guises over the years. On top of that, he is right in saying that there are no Shark species in Sale that have been discovered yet at the time of writing. On the other hand, there is no rule stating a team’s nickname must be based on their local wildlife, otherwise British teams would be in for some fairly dismal names. Sale Snails, Sale Sparrows or Sale Squirrels would not exactly strike fear into their opponents in the same way Sharks does. Equally, unless Masotti is aware of some confidential marine biology that has been withheld from us, there is no Tuna species that hails from Sale either.

Masotti is also in for a big surprise when he sees some of the names that some of the Gallagher Premiership sides have had the audacity to call themselves. While wishing luck to ‘Sale Tuna’ against Bristol Bears, he singularly failed to mention that Bristol does not have its own species of bear, neither is there such a thing as the Leicester tiger. Wasps and the Falcons, in contrast, he must be happy with.

So far, Sale Sharks have not offered a response, but we wait with bated breath.