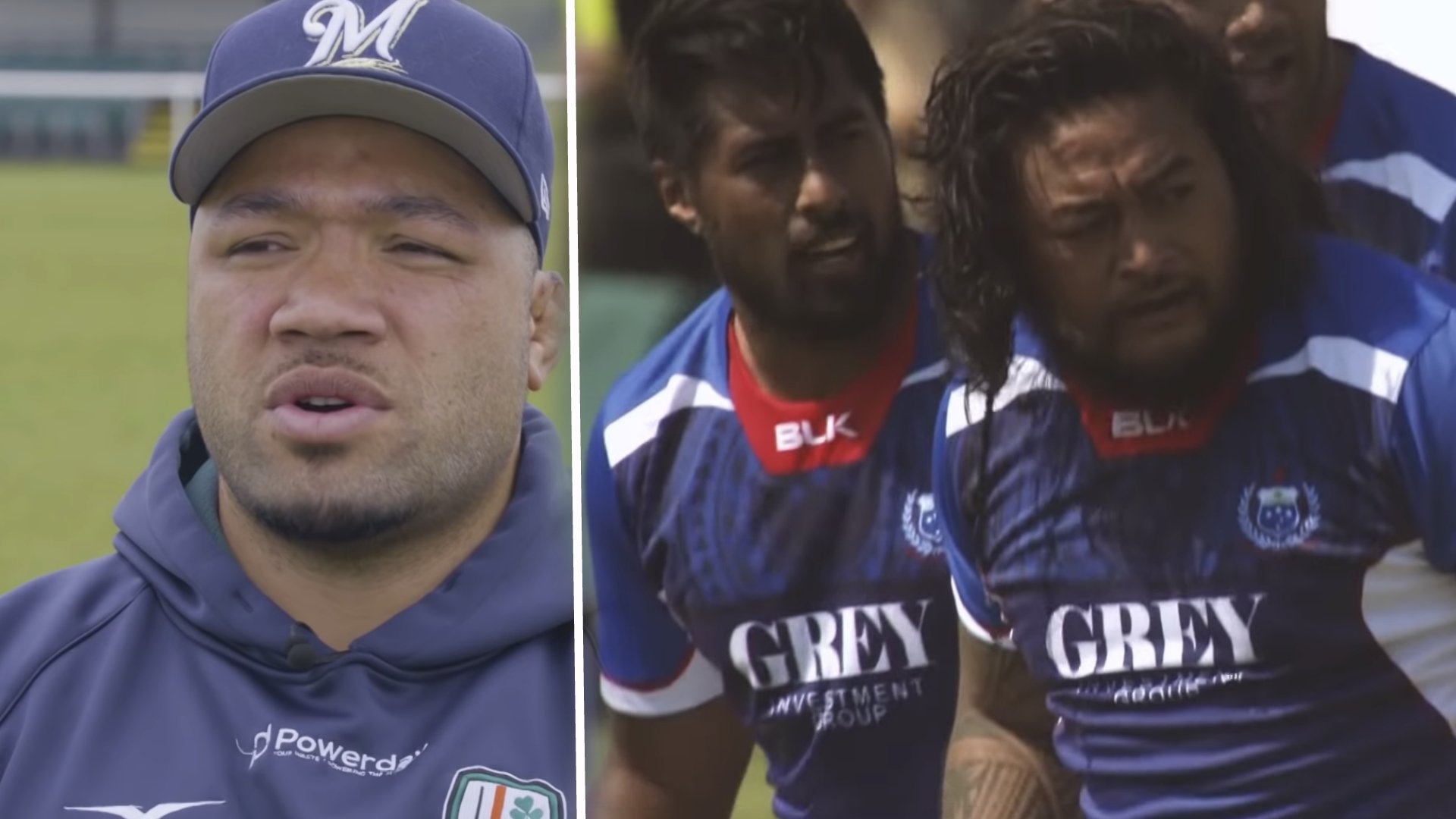 Samoa and London Irish hooker Motu Matu’u has sent a stark message to other teams for the Rugby World Cup. It is well known that Samoa have struggled of late after failing to automatically qualify for the World Cup and instead go through a more difficult route, playing in a test match scenario to get to Japan.

In a World Rugby interview with the hooker he said, “we’re not a Tier 2 nation, we are here to compete”.

We have a lot of time for this and wouldn’t it be amazing if Samoa defied all the odds and made it to the quarter finals?

World Rugby will take the first steps towards potential player welfare-based law amendments when its Law Review Group (LRG) meets in London on Thursday and Friday to evaluate law trial proposals for the next Rugby World Cup cycle.

The meeting of law experts, players, coaches, referees and elite competition representatives furthers World Rugby’s collaborative approach to injury-prevention within the process of law review and builds on the success of the player welfare and laws symposium in Marcoussis in France in March.

At the Marcoussis meeting, delegates considered the latest global game and injury trends. Headline game analysis data confirmed ball in play time has increased by up to 50 per cent since 1987 (greater increases in northern hemisphere competitions), while the number of tackles has increased by 252 per cent over the same period. Scrums have decreased by 56 per cent.

50:22 kick proposal: creating space by encouraging players to drop back from the defensive line
Reduction in the number of permitted substitutions
Off feet at the ruck/players must leave the ball: creating greater contest at the ruck to speed up ball availability
Delaying the movement of the ruck defensive line: reduce defensive line speed
Lowering the tackle height: building on World Rugby’s three-phase approach
Ability to review a yellow card when a player is in the sin bin for dangerous foul play