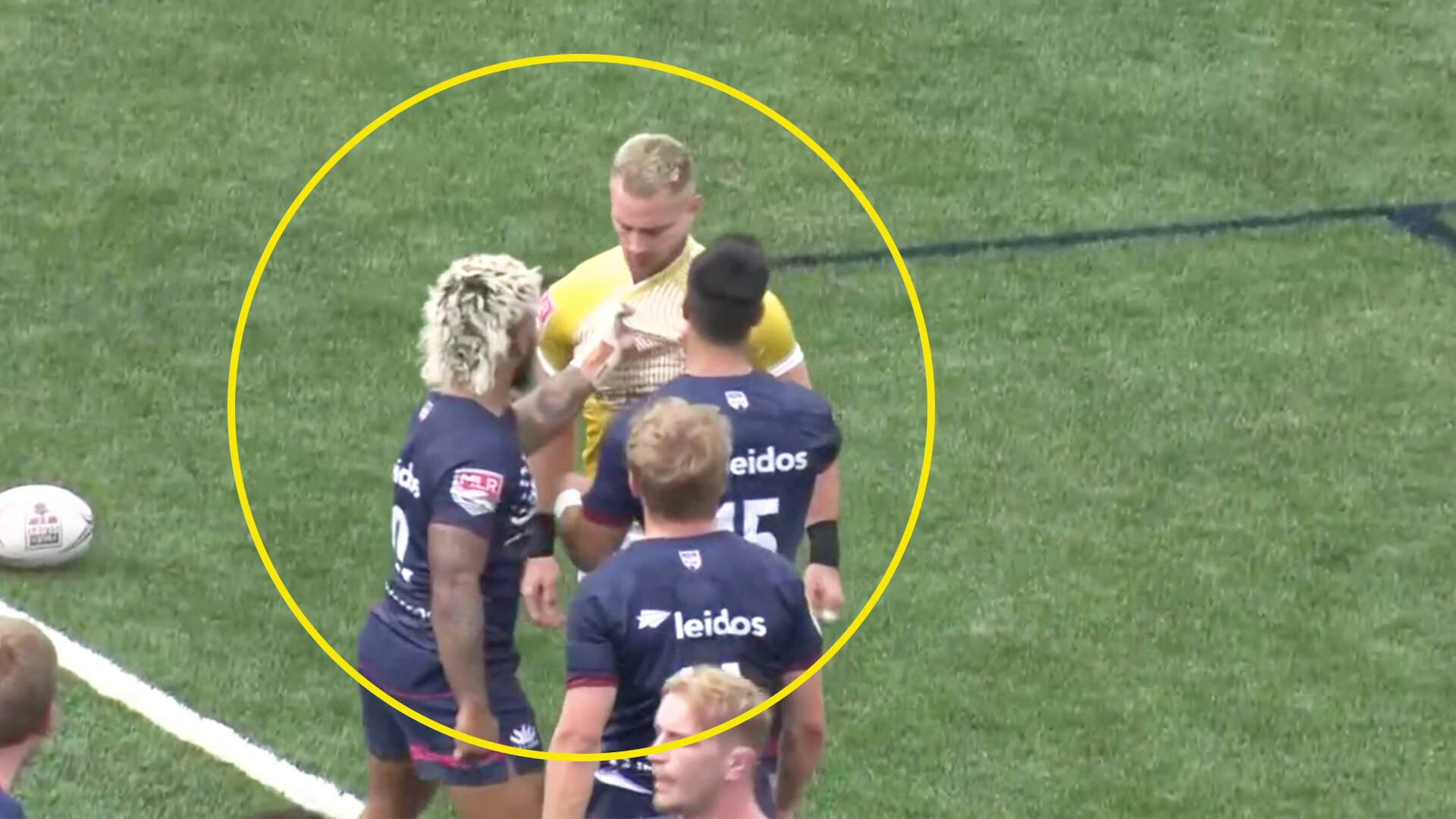 The game happened in June between New Orleans Gold and Old Glory DC.

The clips starts with NOLA Gold winger Julian Dominguez as he fends off a DC player before becoming embroiled in a scuffle with more of his onrushing teammates.

watch the video in full below

You can watch all of this year’s Major League Rugby season for free at The Rugby Network.com