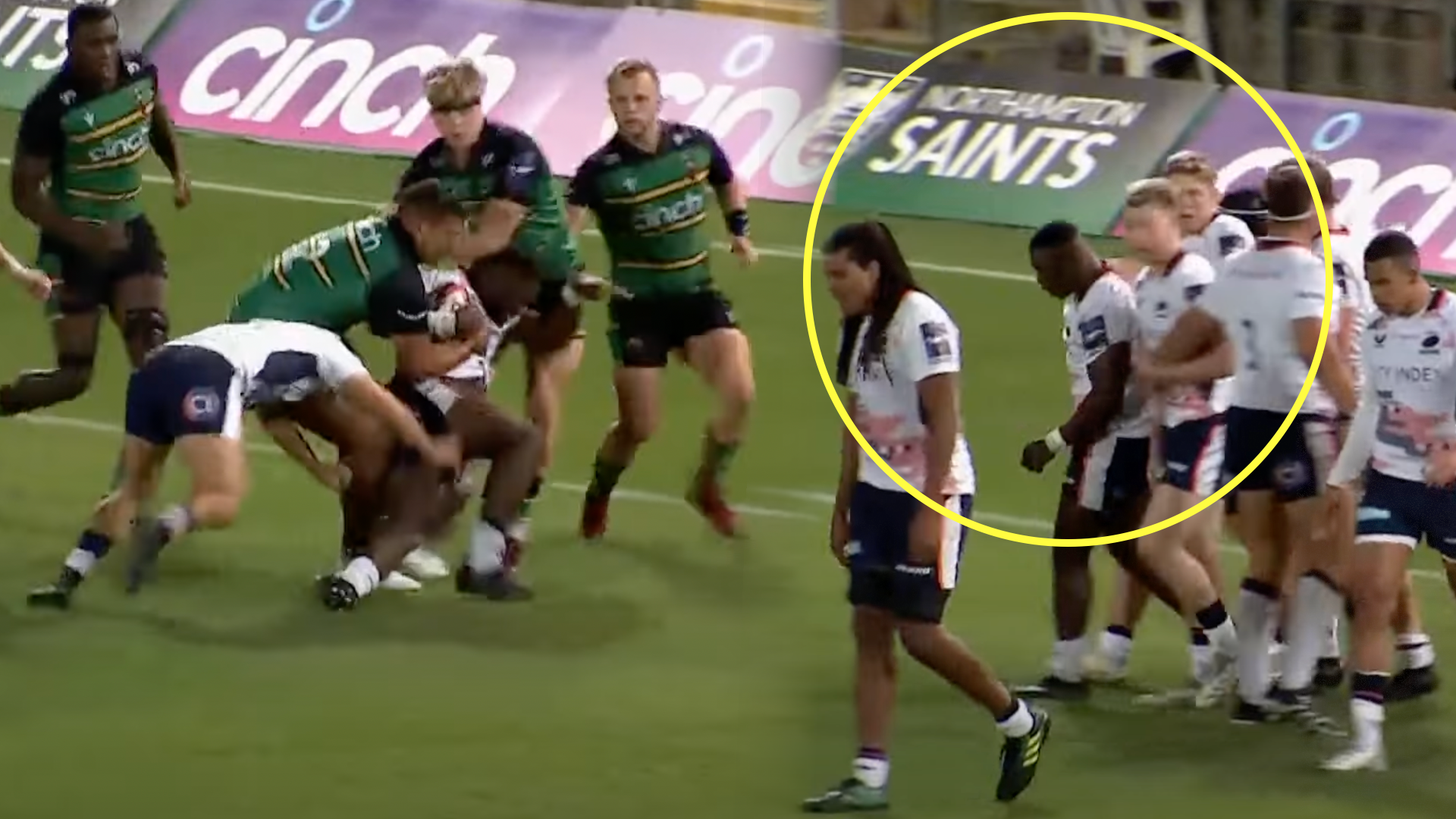 It was just the four tries for Saracens hooker Samson Adejimi on Wednesday night against Northampton Saints at Franklin’s Gardens in the Premiership Rugby Cup, but that was still not enough to secure a win for his side.

It is not very often that a player bags four tries and still ends up on the losing side, not to mention losing by 24 points at that. With both sides fielding experimental sides, the hosts triumphed 58-24 with 12-cap Springbok Courtnall Skosan also scoring a hat trick for the Saints.

Skosan is a winger though, so hat tricks are a bit more common. Then again, in this day and age of hookers topping scoring charts in various competitions, it might not come as a surprise that a No2 grabbed four. After all, all four were from driving mauls.

It would be unfair to say that these were simply driving mauls that Adejimi was fortunate to be at the back of. That was only half the story for his second try, where the 20-year-old showed some freakish strength after peeling off the back of the maul to shrug off multiple tackle attempts and wrestle his way over the line. This was far more than just dotting the ball down at the back of the maul.