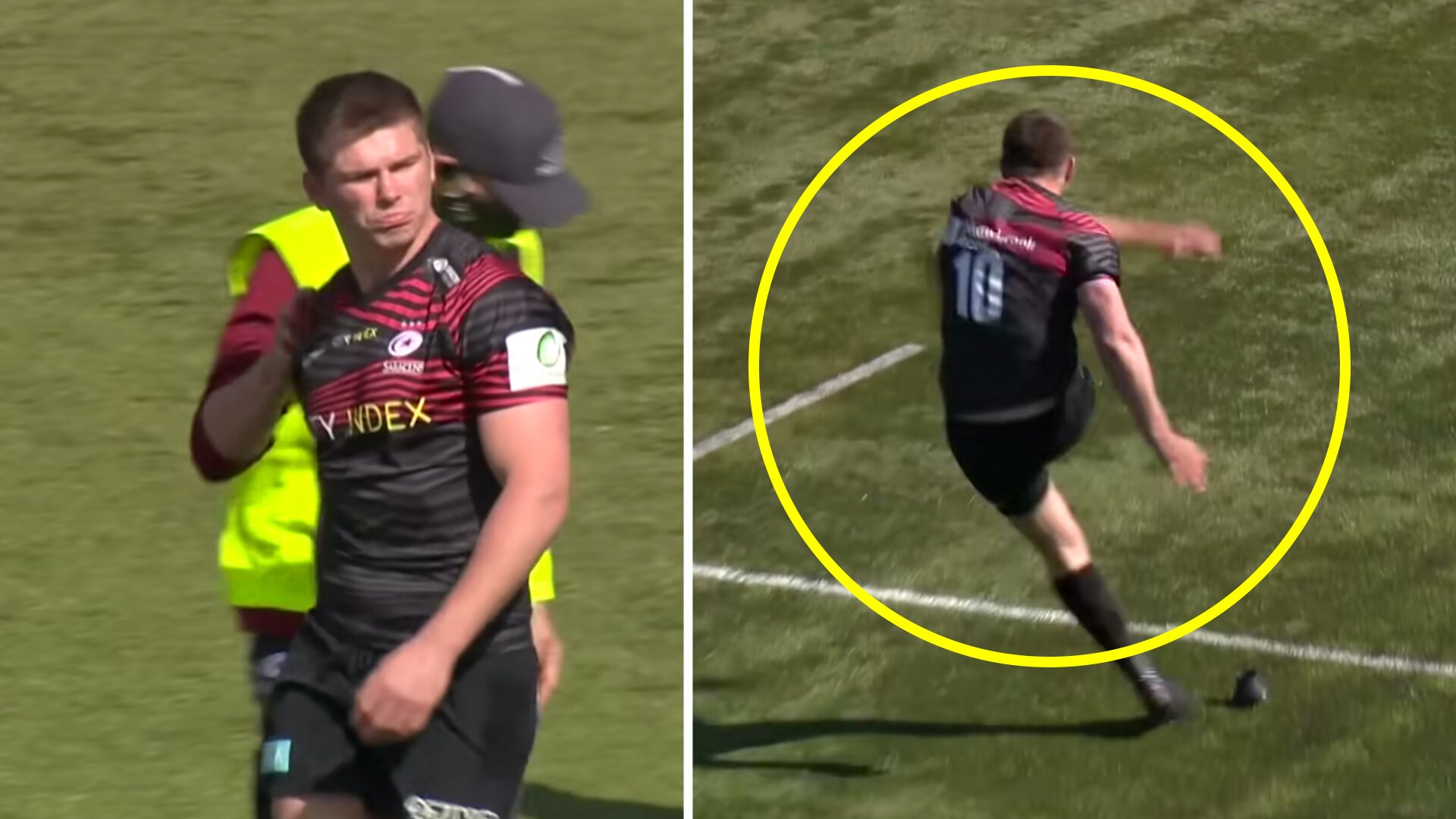 A full-strength Saracens team is showing absolutely no mercy to their opponents in the tournament this season. Owen Farrell is now back and he is leading the charge against their squad.

Owen Farrell scored 23 points for the side in their demolition of top-side Ealing Trailfinders.

Dear @chjones9, @ugomonye, and @dannycare . Agree that Marcus Smith should be given a go at 10 for England, but surely that means Owen Farrell is then not a consideration for one of the Lions 10 spots, but instead he considered with Henshaw/Tuilagi at 12 i.e. 3rd choice

Saracens are set to easily make their way back into the Premiership given this form over the top team in their division.

The full highlights from the match can be seen in their full glory.

Saracens are dominating the Championship!