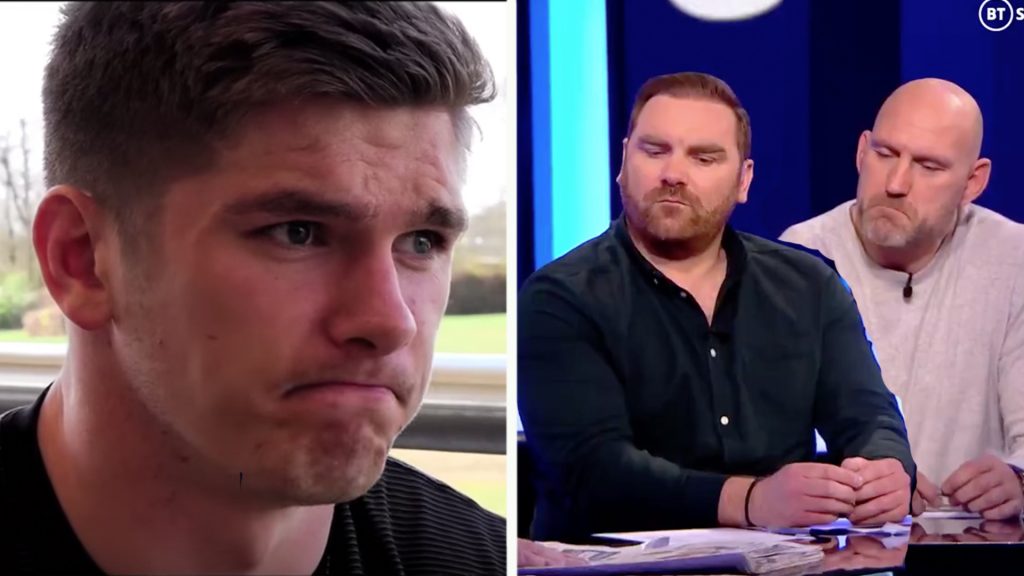 Saracens have finally released a response to relegation claims, and it’s completely pointless

Today, Saracens have finally released a public response to the widespread claims surrounding them. But the response is simply pointless.

English and European champions Saracens face the prospect of relegation as the salary cap scandal continues to blight the domestic season.

Since the allegations were broken by RugbyPass on Thursday night, we have heard literally nothing from Saracens on the matter, until now.

The team face relegation for breaching the Premiership’s £7million salary cap for each of the last three seasons, resulting in a £5.36million fine and the docking of 35 points that leaves them in a relegation battle. There were calls for them to be stripped of titles but this was not within the range of sanctions available to Premiership Rugby (PRL), which manages the league.

Everyone online has been going full savage on the club, it has truly been brutal…

Some of these #Saracens memes are 🔥 pic.twitter.com/2NarnIv0qx

Rugby on BT Sport released a video this morning looking at what should be done to Saracens if the findings are true that the club are still £2million under the wage cap.

Lawrence Dallaglio and Andy Goode both were in favour of severe sanctions for the London-based club, saying that clubs need to be correctly punished if they are found to have fallen out of line this badly.

RugbyPass reported that the club will be holding meetings with players individually on Monday morning to see if they want to stay or leave the club.

RugbyPass understands the meetings with McCall and Griffiths will be to establish what each player wants to do having been informed on Friday that another 35-point deduction would effectively relegate the club. The players were told to prepare for this scenario, although talks about exactly what happens next are still ongoing between Saracens and Premier Rugby.

Saracens themselves released a statement only 40 minutes ago on the matter. And to be frank, they may have well not bothered releasing it.

In a tweet they released on Saturday morning they basically said we are commenting that we can’t comment at the moment, leaving Saracens fans in further mental turmoil as to where they will be playing rugby next season.

In light of recent media reports, the Club confirms it is engaged in constructive dialogue with PRL.

We are unable to pass further comment at this time.

Fans were not pleased at all with this nothing statement from the club, with some venting their disgust in the responses to the tweet. This was not the response they wanted

Rugby Onslaught will be sending updates from SalaryCens as soon as we can.

Irish Pro rugby could be non-existent by 2022 - IRFU