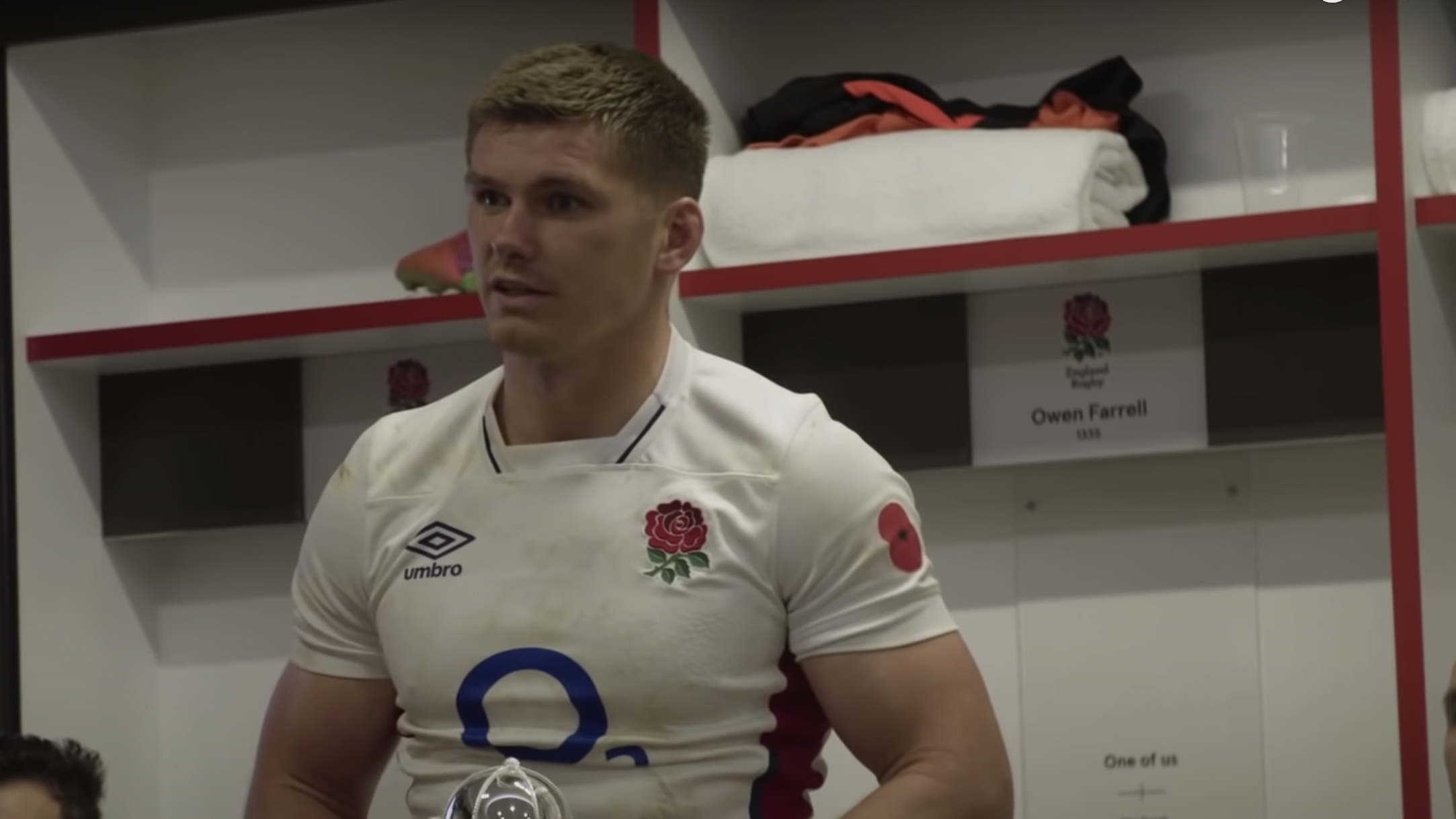 A recent video shared by Saracens shows that England captain Owen Farrell could be nearing a return from injury after two operations and several months out.

After initially injuring his left ankle against Australia in November, the fly-half-cum-centre went under the knife and was set to return in January before the start of the Six Nations. However, those hopes were put to an end just days before this year’s Championship when he injured his other ankle and had to undergo another procedure.

Saracens have always pinpointed the middle of March as his return date, and that looks about accurate after a video shared by the three time European champions showed him back in training this week.

The video does not show in what capacity he was training, but it is an indication that he must be nearing a return. Interestingly, neither ankle appeared to be strapped but his right knee was. Despite this video, Farrell is not in the line up to face Northampton Saints in the Premiership Rugby Cup tomorrow.

England have struggled to settle upon a centre partnership in Farrell’s absence this Six Nations, and their attack has been disjointed and glacially slow at times. Henry Slade has spent the most time in the No12 shirt, as he will against France tomorrow, but he may not have overly convinced all England fans.