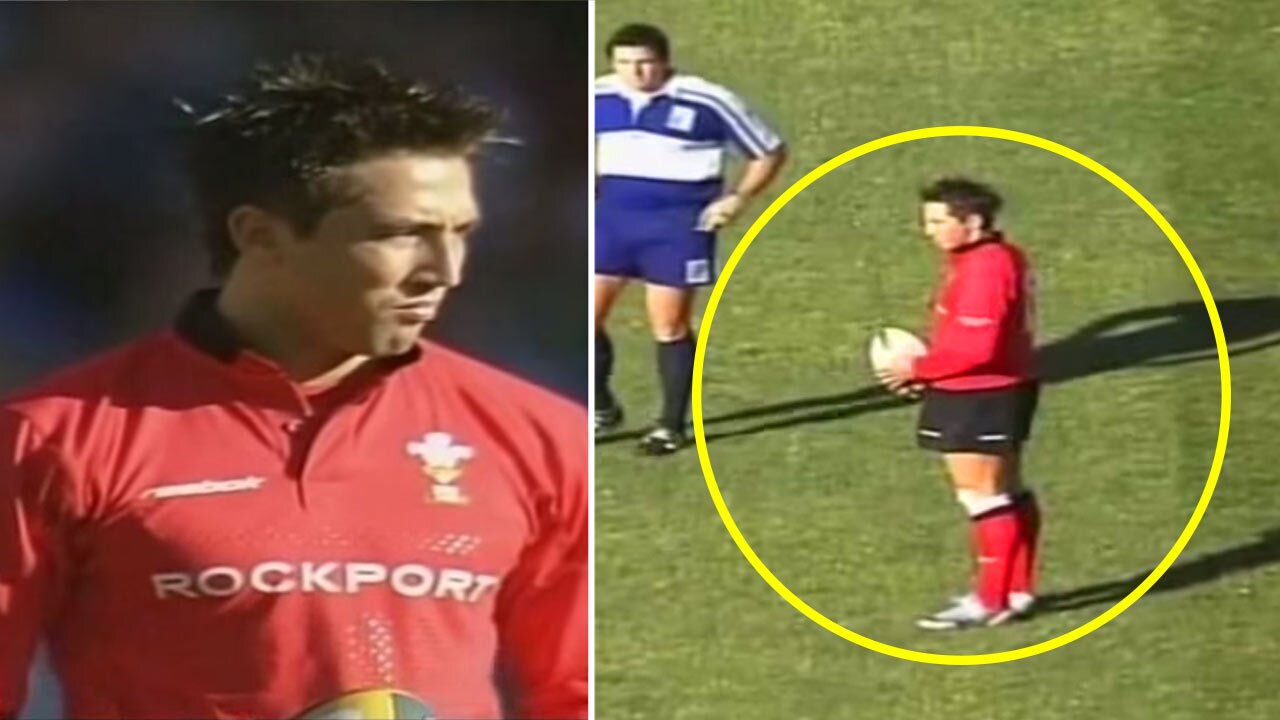 A video has resurfaced online showing just how good Gavin Henson used to be at the prime of his rugby power. The Welshman is one of Wales’ most decorated rugby players in the sport.

Henson, who retired in 2018, has been at the forefront of Welsh rugby for many years. He was once the biggest name in Northern Hemisphere rugby in 2005 with his electric rise in the sport for Ospreys and Wales.

He sadly never managed to push on from his brilliant form later in his career but he still had that blockbuster performance in him throughout his rugby career.

A video by ElliotJackRussel1 on YouTube has gone viral this week as the algorithm has seemed to push it out again on the site. The video has somehow gained 200,000 views this week, 5 years after it was originally published.

The highlight reel truly shows why the many considered the 38-year-old to be the greatest player ever for Wales at some points during his interesting career.

His sensational kicking, running and positive rugby, and his surprisingly strong defence truly made him the ultimate all-round player for a while.

If he had managed to flourish during the 2005 Lions Tour surely things could have been so different for him.

Gavin Henson now reportedly plays football in his spare time, not surprising for a rugby player who used his boot to such a brilliant effect.

We have always been massive fans of the Welshman, and we hope that he is remembered for the absolute baller that he was in the prime of his career.

If you wanted to compare a modern player with how Henson was in his prime, you would probably be looking at a better version of Henry Slade for Exeter.