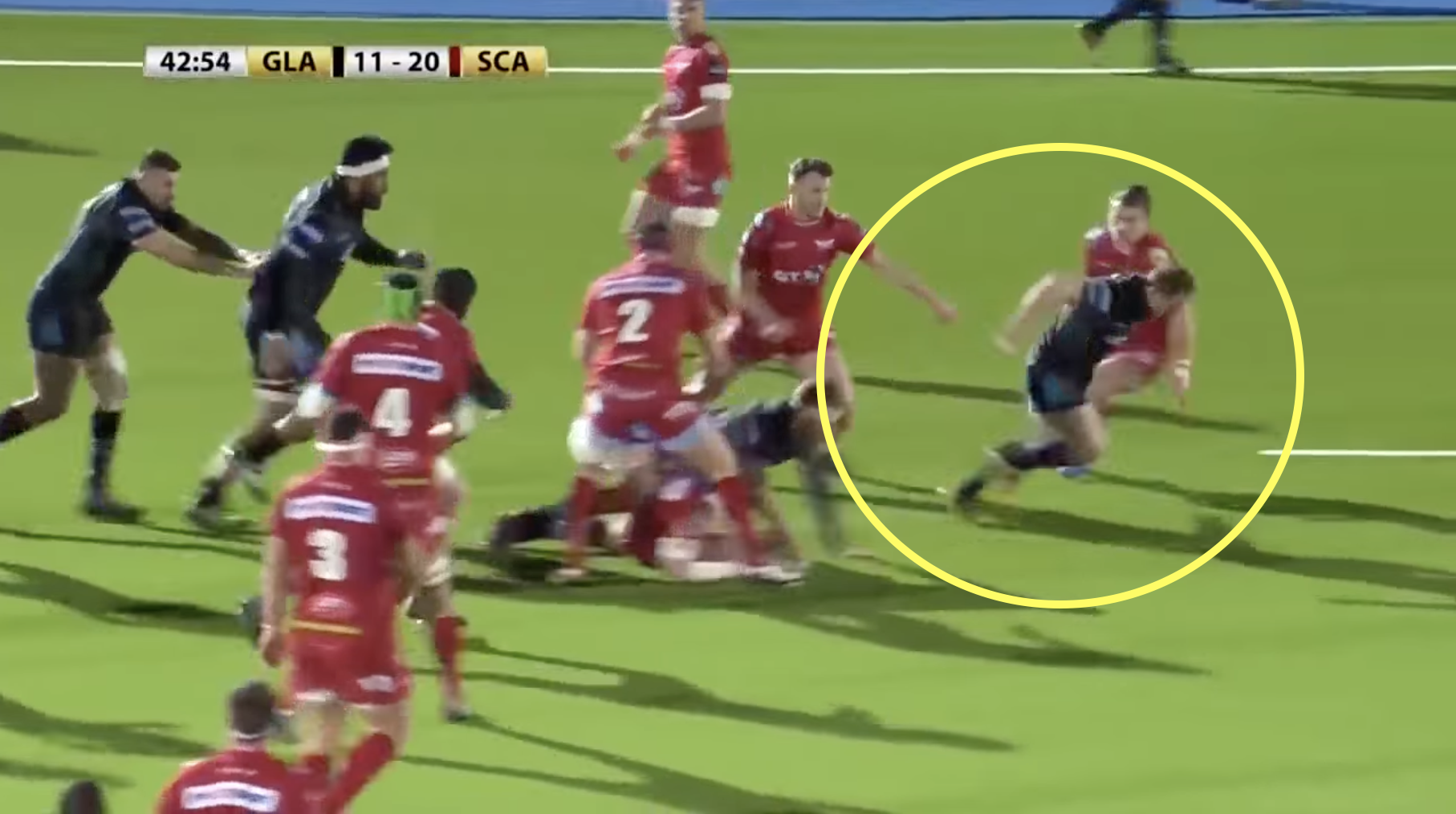 Scotland’s nine-cap centre Nick Grigg has announced that he will leave Glasgow Warriors at the end of the calendar year, agreeing an early release from his contract to take up an offer from Japanese side NTT Docomo Red Hurricanes.

The 29-year-old has played 95 times for the Warriors since his debut in 2015, having arrived from New Zealand, the country of his birth. The centre has been a popular figure at Scotstoun, known for punching far above his weight. Though he is not the biggest player, Grigg seems incapable of knowing when he is stopped and is a handful for any defence. His defensive game is perhaps even more impressive as he is able to knock back even the biggest ball carriers. Pound-for-pound he has been one of the strongest players in Europe over the past few years.

“Playing for Glasgow Warriors has completely changed my life for the better and I’ve loved every minute of it,” Grigg told glasgowwarriors.org.

“It was such a scary thing to do to leave your home country and to move to the other side of the world, but the prospect of playing at Glasgow Warriors and playing professional rugby was too good to turn down.

“It’s been so good being a Glasgow Warrior. Everyone who comes into the club comments on how good the environment here is – the players, the people and the culture – and I’ve got to experience than that for six years. It’s what makes this club so special and it’s going to be sad to leave.

“There have been a lot of highlights for me both on and off the pitch at Glasgow. I’ll always remember my first cap against Leinster back in March 2016, and my 50th against Scarlets when we went down to 14 men early on and still got the victory – there have been so many amazing moments.

“It’s sad to leave Glasgow but I’m looking forward to my next adventure. Danny [Wilson], Al [Kellock] and my agent Tom Beattie have worked hard and given me the chance to take this new opportunity – it’s a fresh start for me.

“I’ll be closer to home and my family, and I get to experience a new culture. Again, it’s quite scary but when I made that move here it completely changed my life. I’m going to miss Glasgow, the fans and the boys but it’s going to be another amazing experience to move over to Japan and play rugby.”