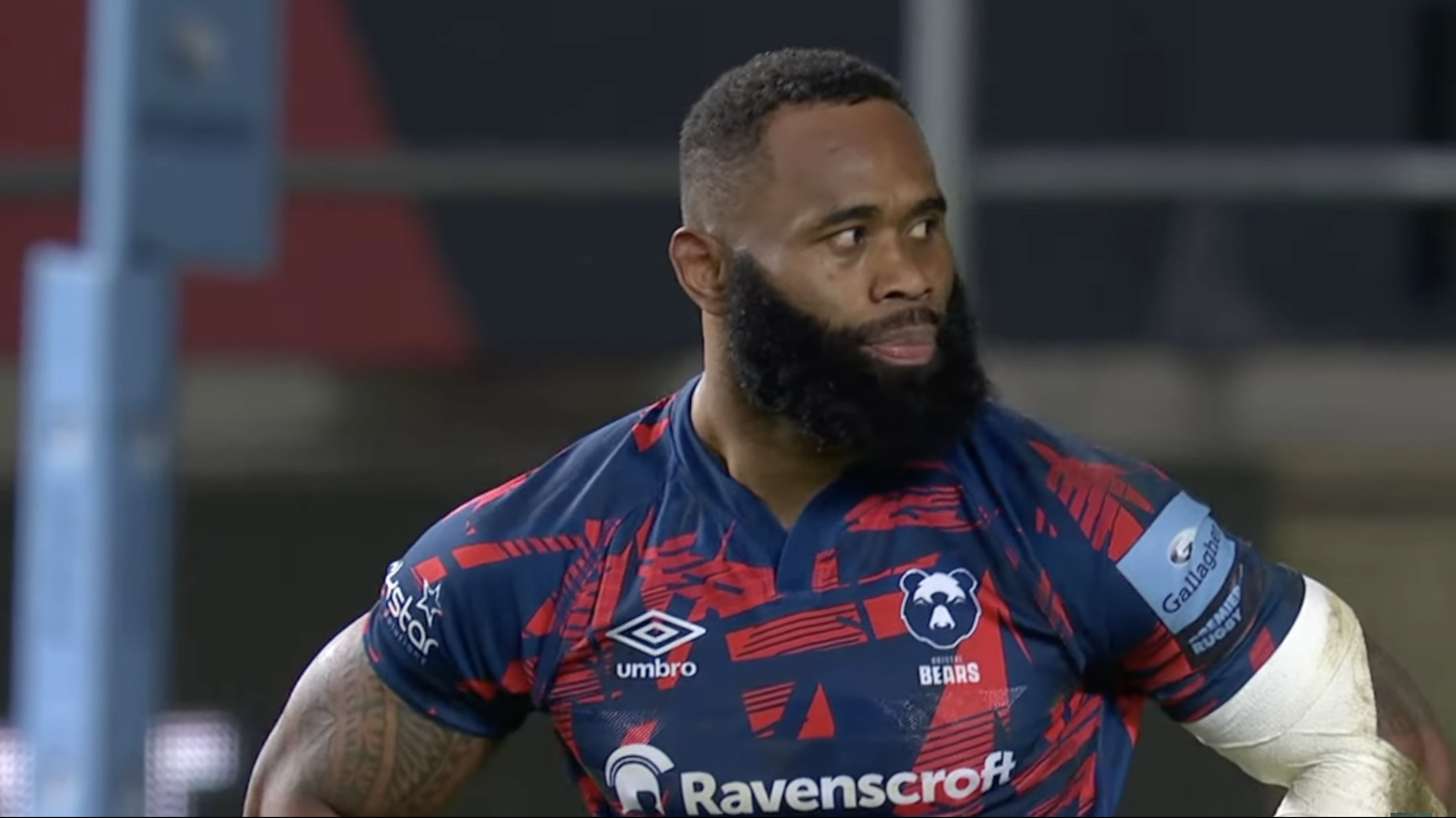 Bristol Bears will have to make do without Semi Radradra for the rest of the season after the Fijian underwent surgery last week for a knee problem that has dogged him all season after initially sustaining the injury at the Olympics last year.

Some Bears fans fear that they may have seen the last of the centre at Ashton Gate, with rumours circulating that he will be on his way out next season. In truth, there is not a team in the world, in either league or union, that will not want to snap up the Fijian superstar, so his departure is always a possibility with Bristol possibly feeling a financial squeeze ahead of next season.

The Gallagher Premiership salary cap is set to be reduced from £6.4million to £5m next season, and the allowance for two marquee players will be reduced to one. Though Radradra is one of Bristol’s two marquee signings, alongside Charles Piutau, the rules say marquee players are allowed to see out their contract unencumbered, and as the Fijian has another year left, that will not be a problem.

Nevertheless, Radradra may want a bit more security beyond next season, which is why he is being linked with a move away.

However, a post surgery Tweet shared by the 29-year-old a few days ago might fill Bristol fans with a lot of hope. Radradra shared a photo of his knee bandaged, alongside the caption “On the road to recovery! I’ll be back better and stronger for a big season with the Bears.” This clearly suggests that he is not thinking about moving, which is massive for Pat Lam and his squad.

With Bristol now no longer fighting on a European or domestic front this season, this may actually be the perfect time to have surgery for a player, as they will be afforded a full preseason, meaning they will be firing on all cylinders come next season. Bristol will certainly hope that that is the case with Radradra.