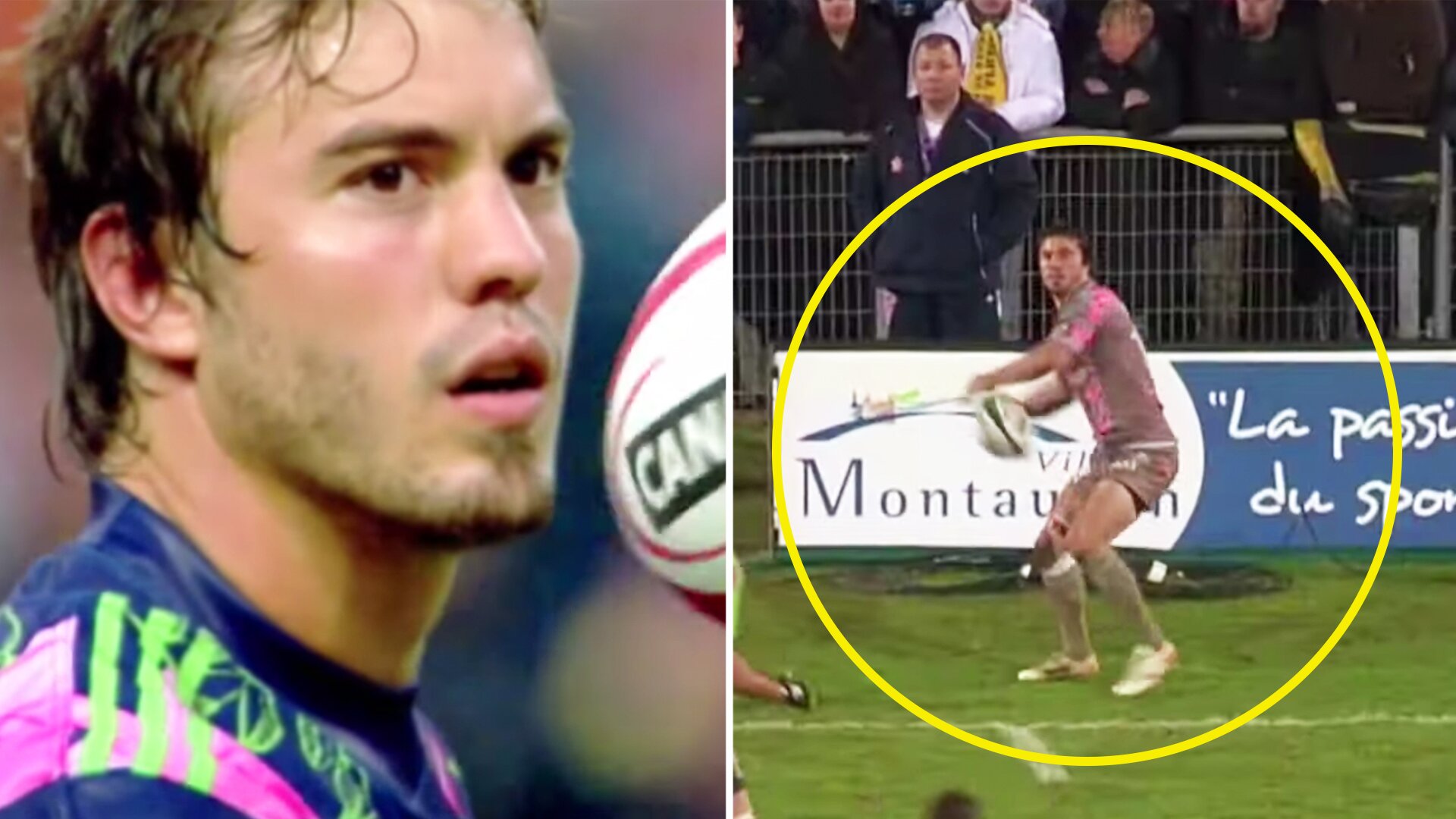 When you talk about the greatest playmakers of all time – there are a few common candidates. Carter, Wilkinson and Gareth Edwards regularly come up in conversation. One player that perhaps doesn’t get enough credit is that of Juan Martin Hernandez.

During the Argentinian fly-half’s career, he was lauded by many as arguably the greatest back on the planet that led many to name him ‘The Maradona of rugby’.

This new video from the rugby channel ‘Andrew Forde’ showcases why this Pumas legend deserves to be in the mix for the greatest back of all time.

Juan Martin Hernandez was an integral part of Argentina’s rise to the top tier of international rugby.

He played a starring role in their famous 2007 World Cup campaign that saw them come away with a bronze medal.

He was known for displays of dazzling skill and incredibly prowess in all facets of the game.

Today is a critical election. It is your one chance to get change. To get that change, vote for change, today. #GlobalGamehttps://t.co/mXR6v82rBp

His handling was incredible as we would regularly see him throw outrageous passes in a nonchalant maverick manner.

Kicking was a skill that Hernandez mastered both off the tee and in open play.

His running game was also exceptional as we see from these clips that are taken from his international career with Argentina as well as his stay at Stade Français.

Juan Martin Hernandez shone in a good Pumas team with many considering him to be the worlds best.

Imagine how he would be perceived if he played in an All Black jersey or if he’d represented England?

Hernández was nominated by the IRB as one of the five candidates for the 2007 International Player of the Year award, which was won by Bryan Habana.