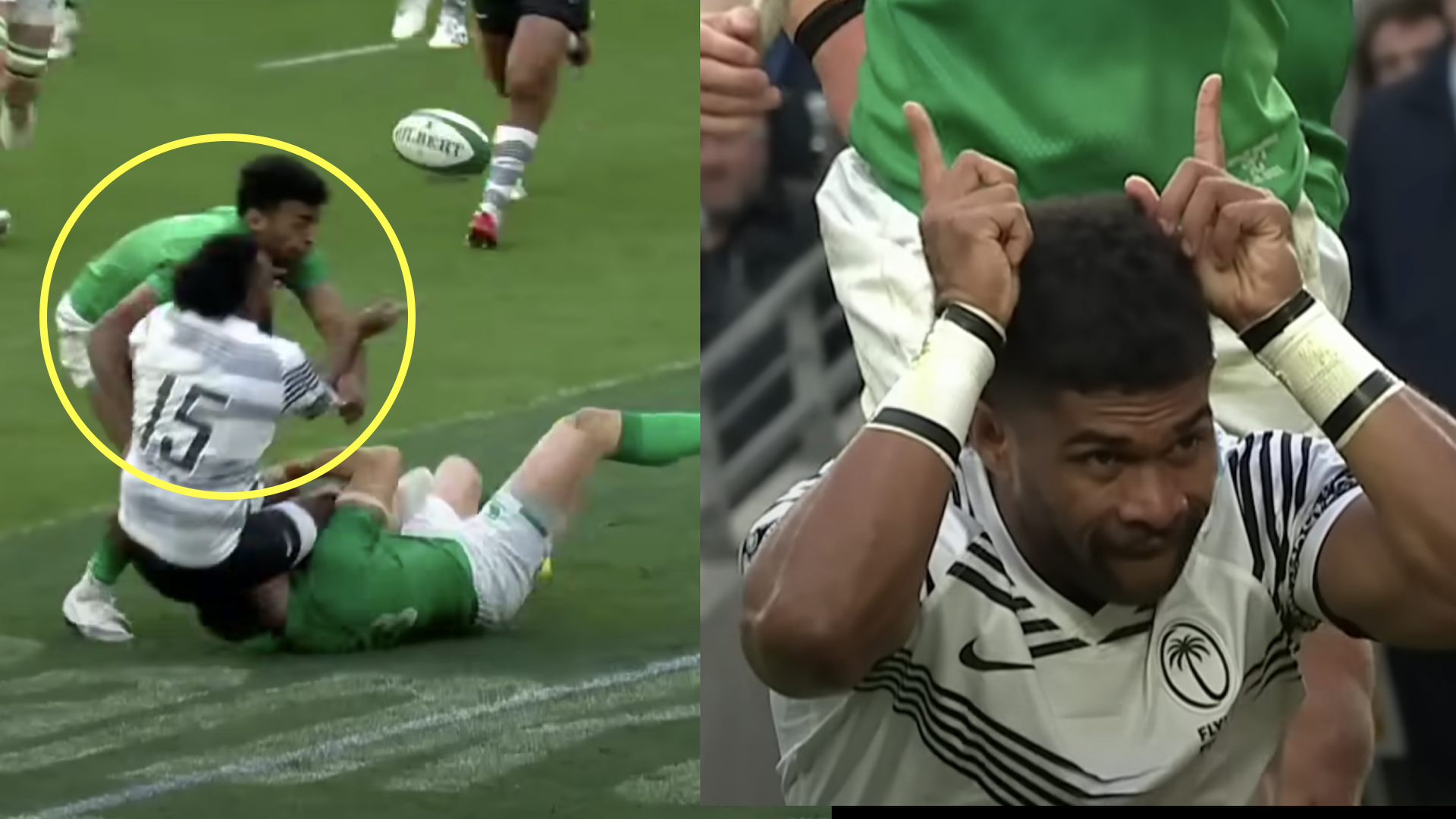 We’re not saying the five tries that made the try of the year shortlist this week were not good, but was World Rugby not watching Ireland versus Fiji at the weekend?

Vern Cotter’s side pulled off not one, but two try of the year candidates, but it may have been two late.

Rodrigo Fernández’s try versus the USA was good, so was Lalakai Foketi’s versus France, so was Edoardo Padovani’s versus Wales, so was Chris Harris’ versus Italy and so too was Louis Rees-Zammit’s versus South Africa, but Fiji’s second try at the Aviva Stadium on Saturday had everything.

Fullback Setareki Tuicuvu’s offload to Jiuta Wainiqolo was actually out of this world. With two players tackling him – high and low -, and with his body being twisted around, the one handed offload was world class. From there the run from Wainiqolo was just as good. The winger even topped it off with another one handed pass, this time to Simione Kuruvoli for the try.

Their opening try of the match wasn’t too bad either:

Here were the teams: