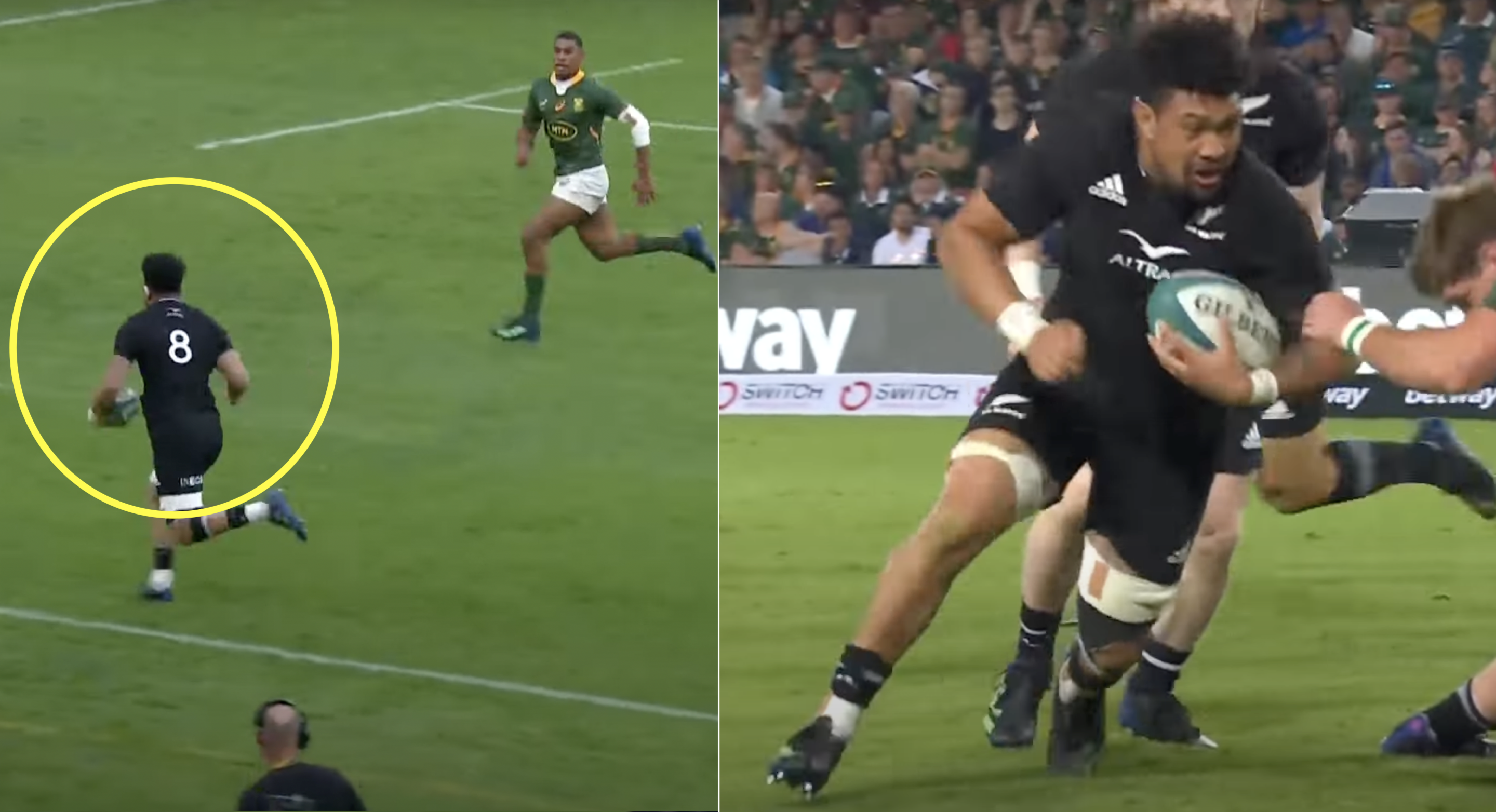 Sorry Lukhanyo Am, Ardie Savea is the world’s best player and this proves it

It must be said, Lukhanyo Am was incredible against the All Blacks on Saturday at Ellis Park, and proved yet again why he is regarded as one of the very best players in the world.

The centre, who played the majority of the match on the wing, was not only on the scorebook for his well taken first half try, but was a thorn in the side of the All Blacks all match. With that said, there was an All Blacks player that did more damage to the Boks than Am did to the All Blacks, and that was Ardie Savea.

From the opening minutes of the match when the No8 was on the end of a cross-field kick and stormed down field, leading to Damian Willemse’s yellow card, he was sensational. He created tries, came close to scoring one himself, and carried well all match, but perhaps his most crucial interventions came with the string of turnovers he won deep into his own half. The breakdown was an area that the Boks pulverised the All Blacks in in their first meeting in the Mbombela Stadium, but Savea helped turn the tide in round two of the Rugby Championship.

As far as the race for World Rugby player of the year is going, Am and Savea look the frontrunners at the moment, but given the way Savea has carried the All Blacks at times this year, he surely has to be leading the race.

Yoe Rugby has shared a video of his performance; take a look:

“Proud is an understatement,” All Blacks captain Sam Cane, who scored the first try of the match, said. “Adversity really challenges your character and this group has that. We had to get a few parts of our game right as this is one of the toughest places in the world to come and play.

“We were a lot better at the breakdown and dealt with the contestables better. We defended the maul well. That is what test footy is all about, getting the small things right to build pressure.”