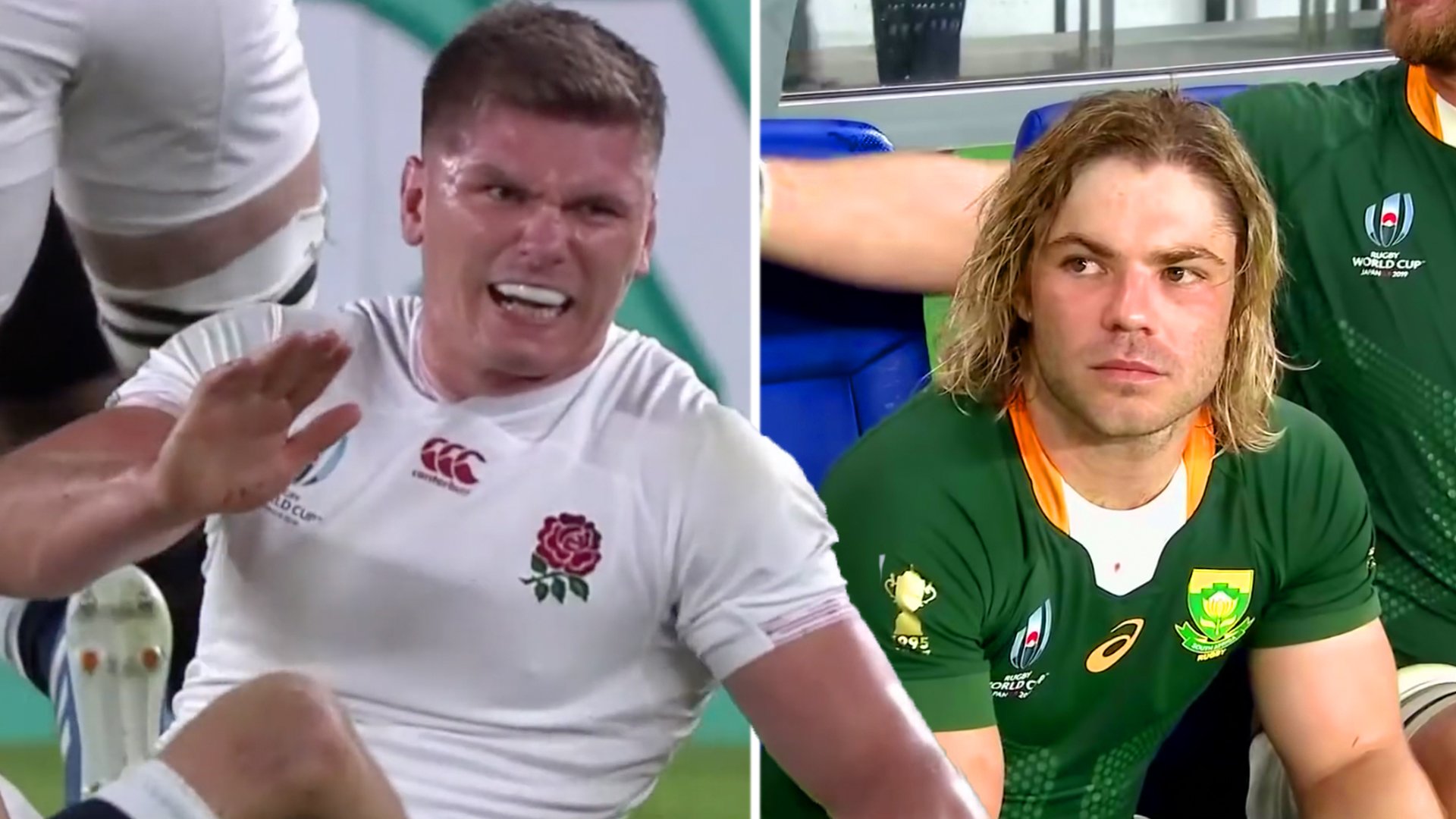 South African rugby fans are less than pleased after a Lions Tour 2021 hype reel depicts Owen Farrell as a King of the Jungle, whilst South African are seen as hyenas.

The video is designed to show how Owen Farrell is in some way superior to the Springboks before the 2021 Lions tour, with players like Faf de Klerk being depicted as annoying animals that are just trying to slow him down.

In the video, Owen Farrell is seen as a Lion who is the King of the Jungle!

Is Owen Farrell and the Lions really going to do South Africa like this?

South African and Owen Farrell have had a murkey past with both of them getting into scuffles in past. When England toured in 2018, Owen Farrell and Tom Curry were seen regularly scuffling with a whole host of Springbok players.

Here is what some fans had to say about him…