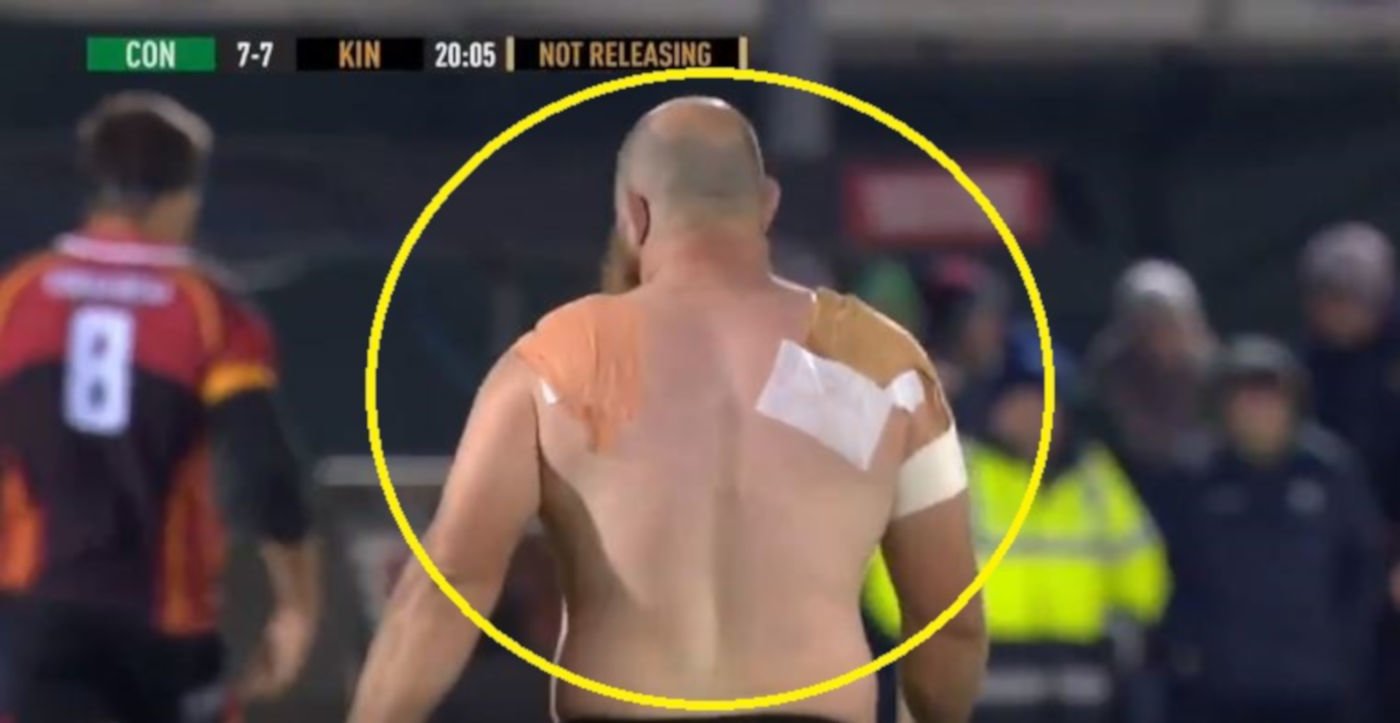 Out of control prop chooses to abandon clothes mid-game

The Southern King’s prop lost his jersey in the middle of the pitch but it didn’t stop him tearing down the pitch at pace.

The Isuzu Southern Kings dominated possession and territory in the first half and forced Connacht to make a number of tackles, but couldn’t finish the chances they created as they went down 24-12 to the Irish side in Galway on Saturday night.

Connacht were exceptional as they played the territory game well in the second half to deny the Kings and record a solid victory.

“It was a good performance from us, especially in regards to the fact we got physically stuck in. That is exactly what we wanted. We showed a bit of passion and pride and we knew that Connacht are a dangerous side, especially in the second half,” Kings coach Robbi Kempson said afterwards.

“They kept us well in our own half and played the territory well. In the second half we hardly got out of our half and into theirs and when we did we didn’t use our opportunities. We made some mistakes unfortunately and we let ourselves down with our individual errors. We didn’t convert and that was the difference in the game.”

Kempson said while he was relatively happy despite the result, he felt the team’s attack needed to evolve more if they were to be competitive away from home.

“We are relatively happy, particularly with this performance. It’s never an easy place to play and from my perspective, our defence has grown. There is still more we can do on attack. To come out and play against the Irish sides and to be able to match them physically is something for a travelling side. That for me is a big positive and if we can maintain that level and standard then we can take that towards Edinburgh which will be another tricky one.”