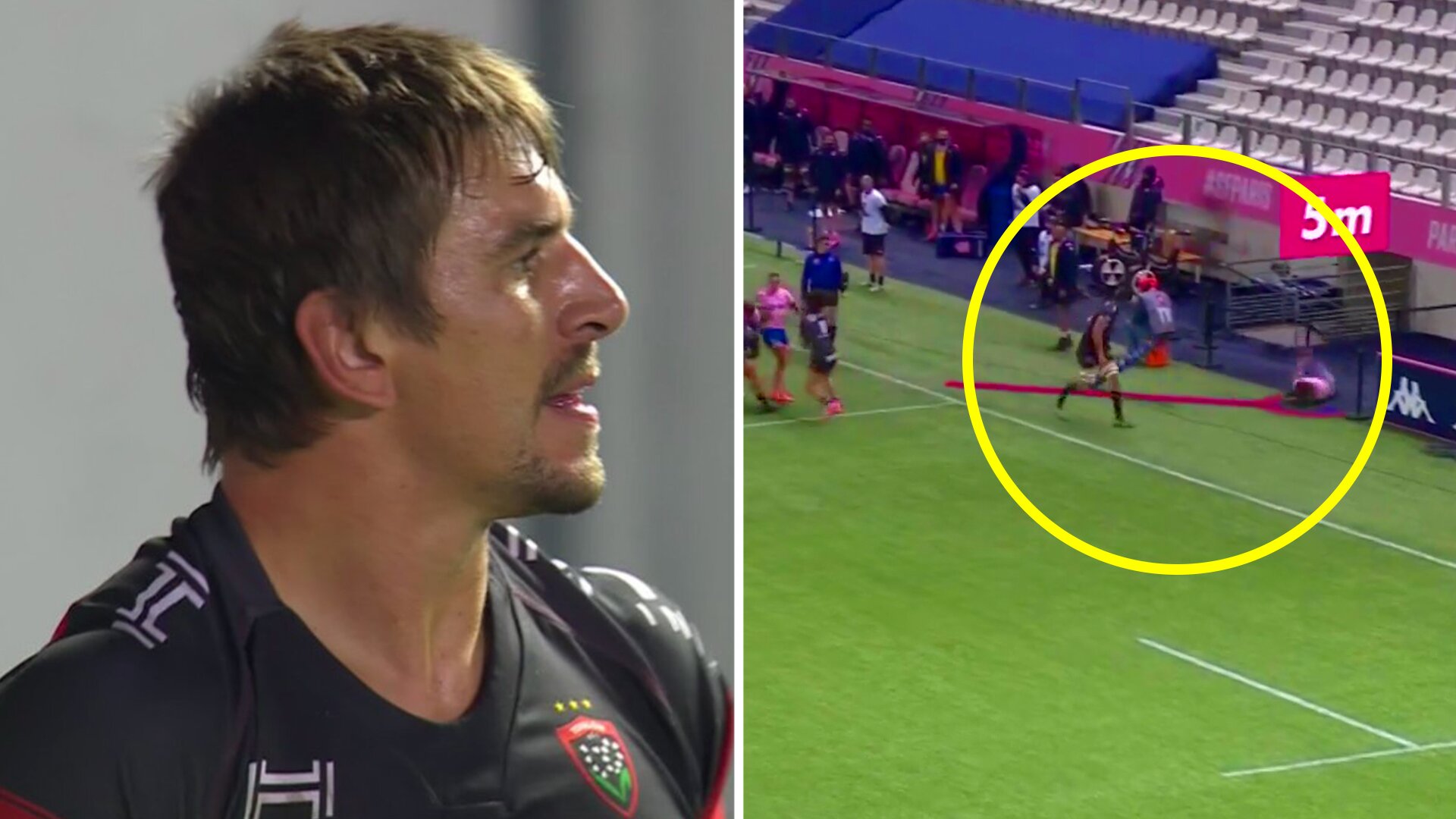 Springbok superstar Eben Etzebeth appears to have landed himself in hot water after a clip has emerged showing him throwing a Stade Francais player over 6 metres in a Top 14 match.

The clip has gone viral online during the day, as the 29-year-old Springbok powerhouse flexes his sizeable muscles in the competition.

The South African has hit some serious form in the Top 14 this season as he helps Toulon in their 2020-2021 campaign.

A funny photo recently went viral showing how he was too tall to fit into the team’s tunnel before a match earlier last month.

Living for Eben Etzebeth being too tall to fit in the tunnel before a Top 14 game 😂 pic.twitter.com/TQBiymp6qy

Eben Etzebeth is one heck of a player, however, his aggression is always something which he has struggled to keep a hold of. This clip truly shows how dangerous the man can be when he takes that hostility too far.

The Parisian team narrowly beat Toulon in a 24-23 match. It highlights just how competitive the competition is this season with the galactico team sat at 7th in the table despite their star-studded team.

Here is the clip revealing just how destructive Eben Etzebeth is as a player when the red mist descends!

Bonus credit for the Canal Sports team doing a whole analysis piece on a throw like this!

South Africans are currently excelling abroad as more and more Springbok players choose to play their rugby outside of their home nation.

Eben Etzbeth, Cheslin Kolbe and Faf de Klerk are just three of the World Class players who have chosen to play the game outside of their native country.