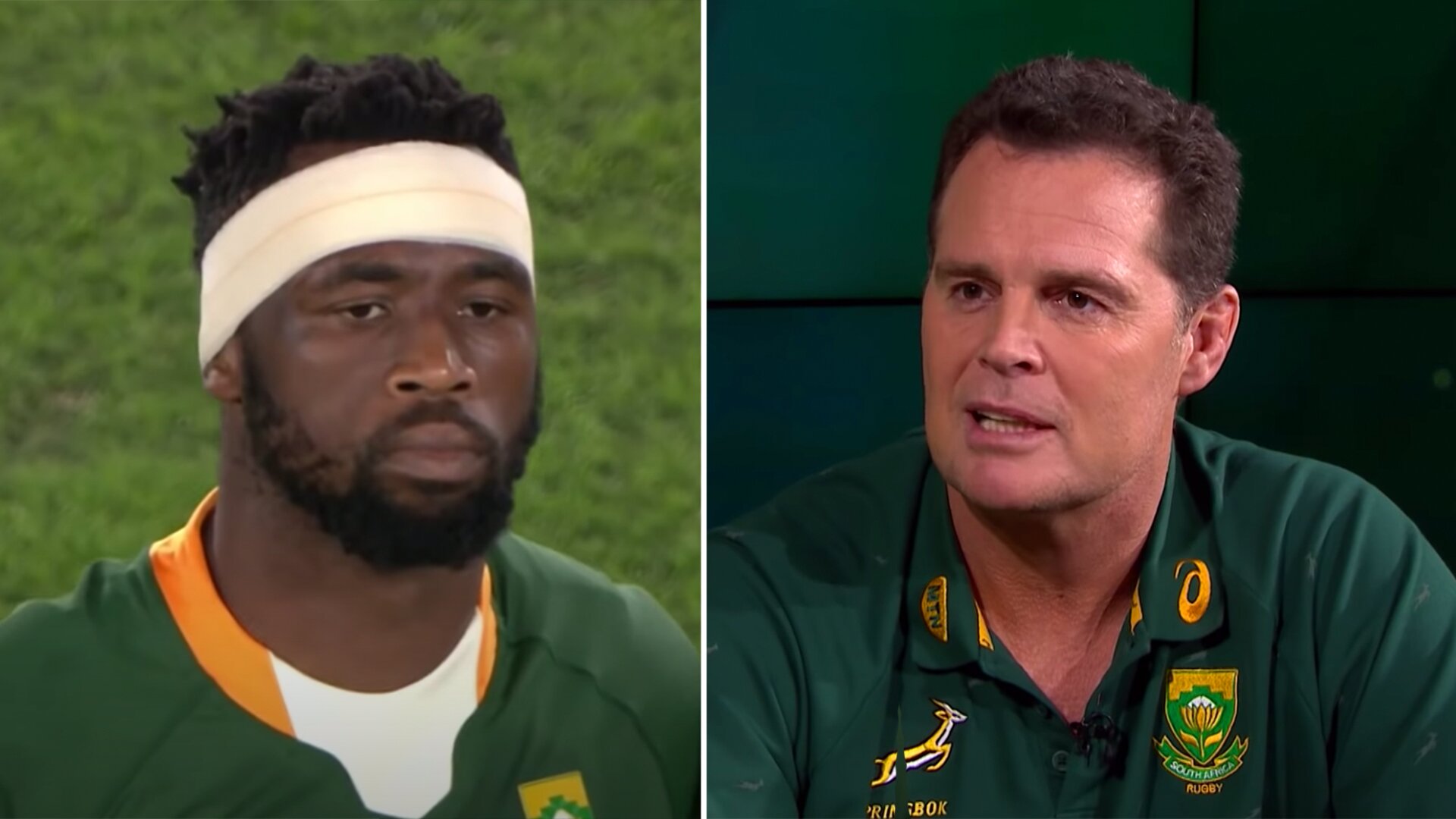 Springbok fans have reacted with disappointment and dismay at the thought of having to play in the 2021 Lions Tour in the UK.

News emerged late last night speaking of a possible contingency plan for the tour to be played in stadiums such as Twickenham, the Principality Stadium and Murrayfield because of the fact that no fans could travel to South Africa.

Springbok rugby fans were not happy at all about this possibility as it would mean that the fabled Lions touring team would not get to play in the rainbow nation.

Springbok fans on social media were not happy at all.

Man I’m going to be very disappointed if they cancel they British & Irish Lions tour,really looking forward to it 😭🤞🏽

This is a terrible possibility for international rugby, @lionsofficial & @springbok fans! https://t.co/y7xWOG6KTq

I think Lions Tour to South Africa is a non-starter for 2021.
Not keen on contingency plan to have South Africa play in UK. #rugby

Having @lionsofficial play here in U.K. against the might of the World Champions @Springboks is so very wrong!

Diluting one of THE greatest 4 yearly events for the coin will turn some of us (not steeped in RU heritage) away. It will me!@matthewsyed is sure to have a view.

Fans on Reddit’s Rugby Union section were also not happy at all, as fans complained about the fact that they would not get to see the Lions in action this year.

South Africa have not played a game of rugby since the World Cup final in 2019, and fans are no doubt itching to see their team back in action. The Springboks will ideally take on the Lions in July this year.