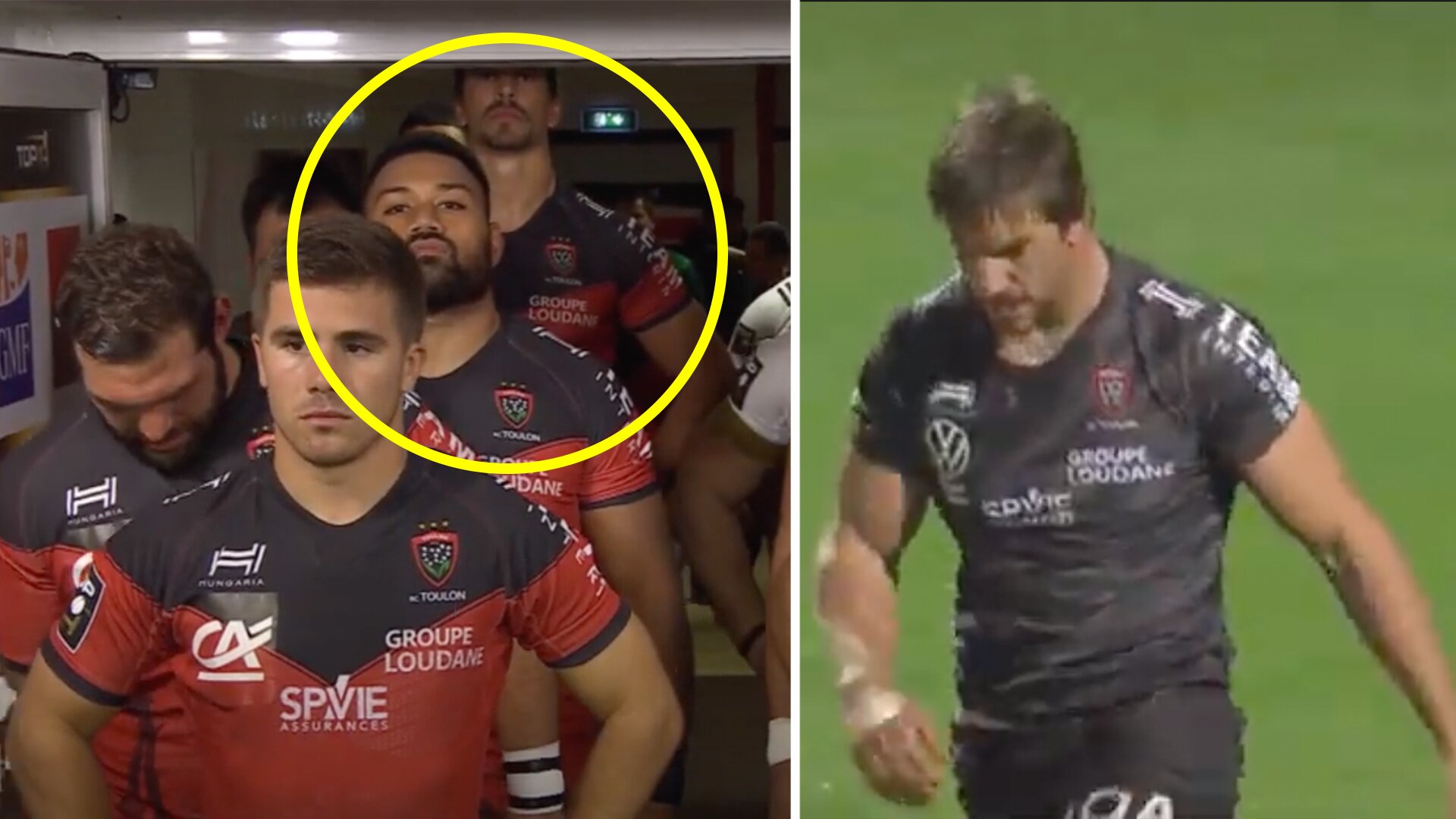 Springbok player and World Cup winner Eben Etzebeth has been utterly dominant for Toulon in the Top 14 this season as he makes a name for himself in France.

Recently in the past two weeks, Etzebeth has been particularly dangerous in the competition as he seeks to carve his name as the best player in the French competition.

He had some ridiculous stats from his latest game for Toulon in the Top 14.

While the rugby world has had its eyes firmly set on events happening in the Autumn Nations Cup and the Tri Nations, the 29-year-old South African has quietly been working away on his game at galactico club Toulon.

Etzebeth has made a name for himself in the sport for his never-ending work rate and aggression on the ball.

The two tries that he has scored in the past two weeks epitomise the aggression that he shows in the sport.

One of his tries came against Bayonne.

There was no way that the player had any chance of stopping him.

We similarly saw another try from the Springbok just a week later, from a similar angle, 5 metres out. To many casual rugby fans this may look pretty straightforward to do this.

However, we assure you to score a try like this with a whole opposition team on the opposite tryline trying to stop you is by no means easy.

The try against Pau from Eben Etzebeth in the Top 14  exemplified just how aggressive he is!

Look at the power here!