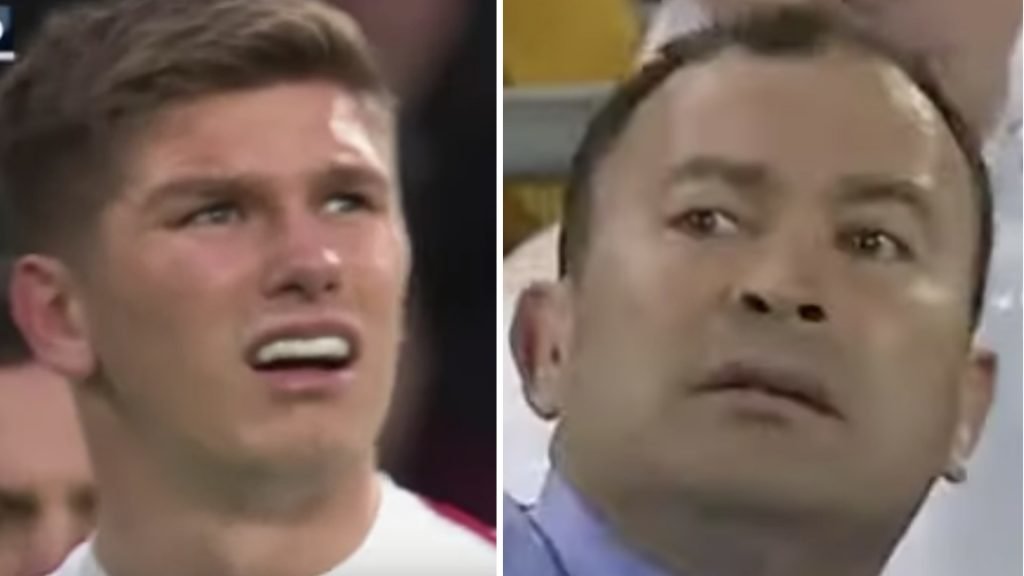 Squidge Rugby is a brilliant rugby commentator, even if his content is not always the most analytical it does provide the best entertainment that you can outside of watching Wales in defence.

The popular YouTuber with over 70,000 subscribers made this video and for the most part it appeared to take swipes at England rugby and their erratic past in the World Cup.

In other news: Steve Bates to leave RFU

England men’s U20 head coach Steve Bates is to leave the RFU.

After joining in 2017 the former Wasps scrum-half, who was capped for England, has decided to explore other exciting rugby related opportunities. A replacement will be announced in due course.

Bates has spent two years within the men’s pathway with responsibility for coaching and managing the U20s’ programme, assisting in the development of many future full international players, some of which are in contention to represent England in the upcoming Rugby World Cup in Japan.

Speaking about his departure Steve Bates said: “I have thoroughly enjoyed working alongside the pathway team and the RFU academies over the last two years and have been lucky enough to coach the U20s in three World Rugby U20 Championships, reaching the final in two. I wish the RFU, and particularly the pathway, all the best for the future and look forward to supporting England to victory in the World Cup in October. I would like to thank Nigel and the team for the opportunity to experience the great depth of talent that England has at both U20s and U18s and am sure the pathway will go from strength to strength in the future.”

RFU Professional Rugby Director Nigel Melville added: “I’d like to thank Steve for all his hard work within the England men’s pathway over the past two years. He has had an important role identifying and developing the next generation of England players – not only the U20s, in his role as head coach, but also by supporting the U18s programme.

“As well as nurturing players as they develop towards a senior career, he has also facilitated important opportunities for those starting out their coaching career to grow and make their own mark. The work he has done with the coach development programme has been invaluable and created a pipeline of very capable young coaches. We wish Steve all the best in his future career. ”